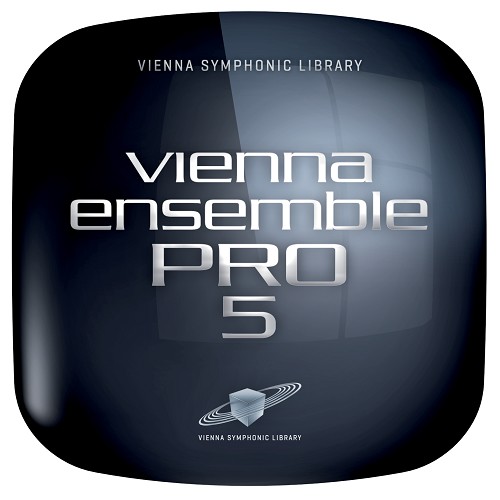 Vienna Ensemble Pro 5 is a versatile cross-platform mixing host that works with a wide variety of music software, including Sibelius 7. For the benefit of Sibelius users and VE Pro users everywhere, Mark Sealey has painstakingly assembled a checklist of steps, that, when followed correctly, can have you humming along with VE Pro running directly in Sibelius. Mark’s tutorial follows, with some additional tips for using MIR Pro.

More details about configuring Vienna Instruments with Sibelius can be found in the “Optimizing Sibelius Playback” manual.

Note from Mark: Derek Bourgeois and Andreas Olszewski (Andi) at VSL encouraged and corrected, suggested and reviewed this tutorial.

Mark’s bio, as provided to the blog:

Mark Sealey has been a lover of all periods and styles of ‘classical’ (‘art’) music since the late 1950s… plainchant to electronic. His special interests are ‘Early’ music and Contemporary European and North American. He’s a British expatriate with a background in education and technology.

A published poet, he never thought that he could actually write music. Starting first with Logic, he moved to Sibelius less than five years ago, and won’t look back—or anywhere else for that matter. It’s a great community he’s proud to be part of.

A detailed recollection of how I brought my workstation into the modern era, with notes and instructions on how to...

Today was the first day of BETT 2009, the UK’s biggest education technology and training show, which runs until Saturday...