Let’s start today’s discussion with a quotation from Elaine Gould’s Behind Bars. It wouldn’t be the first time!

A pair of thick diagonal lines, known as system dividers or separation marks, divides off two or more systems of orchestral (or ensemble) music on a page. Place the dividers midway between the systems, with the strokes protruding halfway into the margin:

You’ve most likely seen these before, whether you truly noticed them or not. Just as Gould says, they help clarify the separation of multiple systems on the same page. Further, she says that: “Dividers are not normally used in chamber scores or choral music: in general all instrumental or vocal staves are retained on each system, so that the layout is regular, and it is assumed that sufficient space has been allowed between systems for dividers to be unnecessary,” but sometimes space is at a premium, and the system dividers help in those scores, too.

Regardless, there will likely come a time where you’ll want to place these items in your score. Sibelius and Dorico both have a way of applying these automatically. In Finale, there’s a bit more to the story.

Finale’s been around for a while, and in the earlier years of Finale there was no automatic way of applying system dividers. So composers and engravers resorted to manually applying text blocks or text expressions at the start of every system.

Even though applying dividers via an expression could be slightly improved by assigning a metatool to the divider expression, in the end this was a manual process. As such, not only was it was prone to error, but if your score layout changed, then the dividers would need to be manually moved, removed, and/or re-applied. Plus, applying them as expressions meant that you’d have to deal with them in the parts.

I’ve seen experienced music pros still use some version of this method because they’ve used Finale for so long, and, indeed, for many years there was no other way to do it. But the plug-in guru Jari Williamsson wanted a better way to do this. About twenty (!) years ago he developed the JW System Divider plug-in to solve this problem.

Music notation software aficionados might be interested to learn that JW System Divider was Jari’s very first plug-in, a story he recounted in an interview with another plug-in legend, Tobias Giesen:

“The first plug-in I developed was the “JW System Divider” plug-in, which was a very interesting journey. I thought it would be a piece of cake to develop, but I soon discovered I had to take a huge number of technical factors into account. (To be able to calculate the true position of a page text block that is relative to a staff or staff system on the displayed page you have to look at things such as different reduction values/settings, optimization, staff list usage, etc.)”

MakeMusic saw how valuable Jari’s creation was, and eventually they licensed it directly, so that now it is included with every copy of Finale, as the Score System Divider plug-in. You can find it in Plug-ins > Scoring and Arranging > Score System Divider.

It works by placing the system dividers as text blocks between staff systems, using the » symbol from Finale’s Engraver Font Set font. (This is a non-SMuFL font but it still comes with Finale, so every Finale user should have it installed on their computer.)

Let’s see how it works.

Here I have a page of music with three systems. 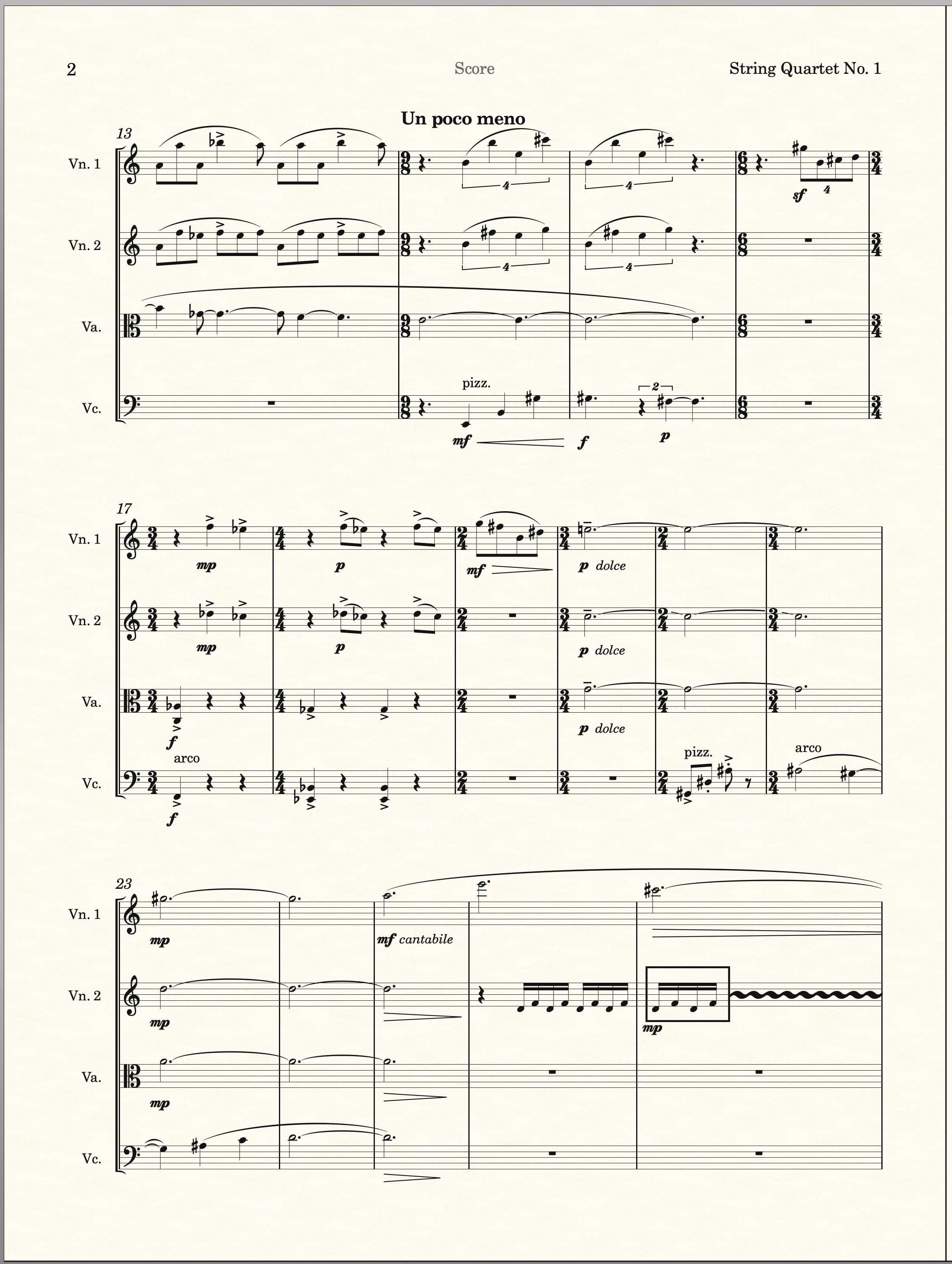 When I run the Score System Divider plug-in, I am presented with this dialog: 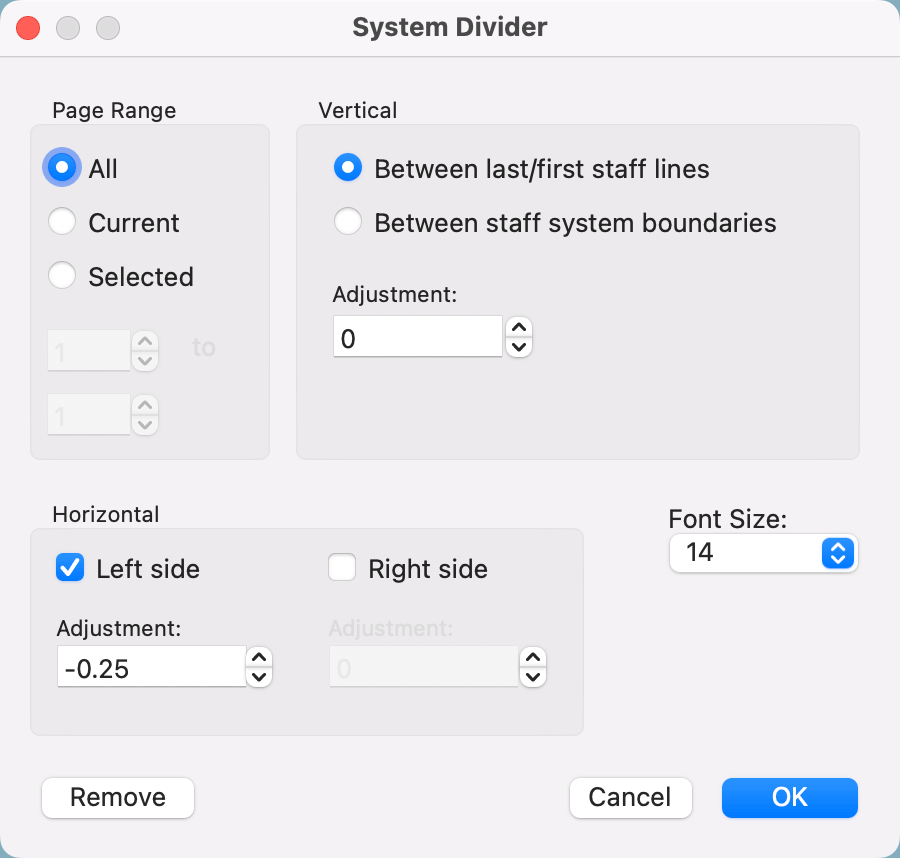 As you can see, it is very customizable. The settings are rather self-explanatory, but, in brief:

When I run the plug-in with the above settings, I get a nice result: 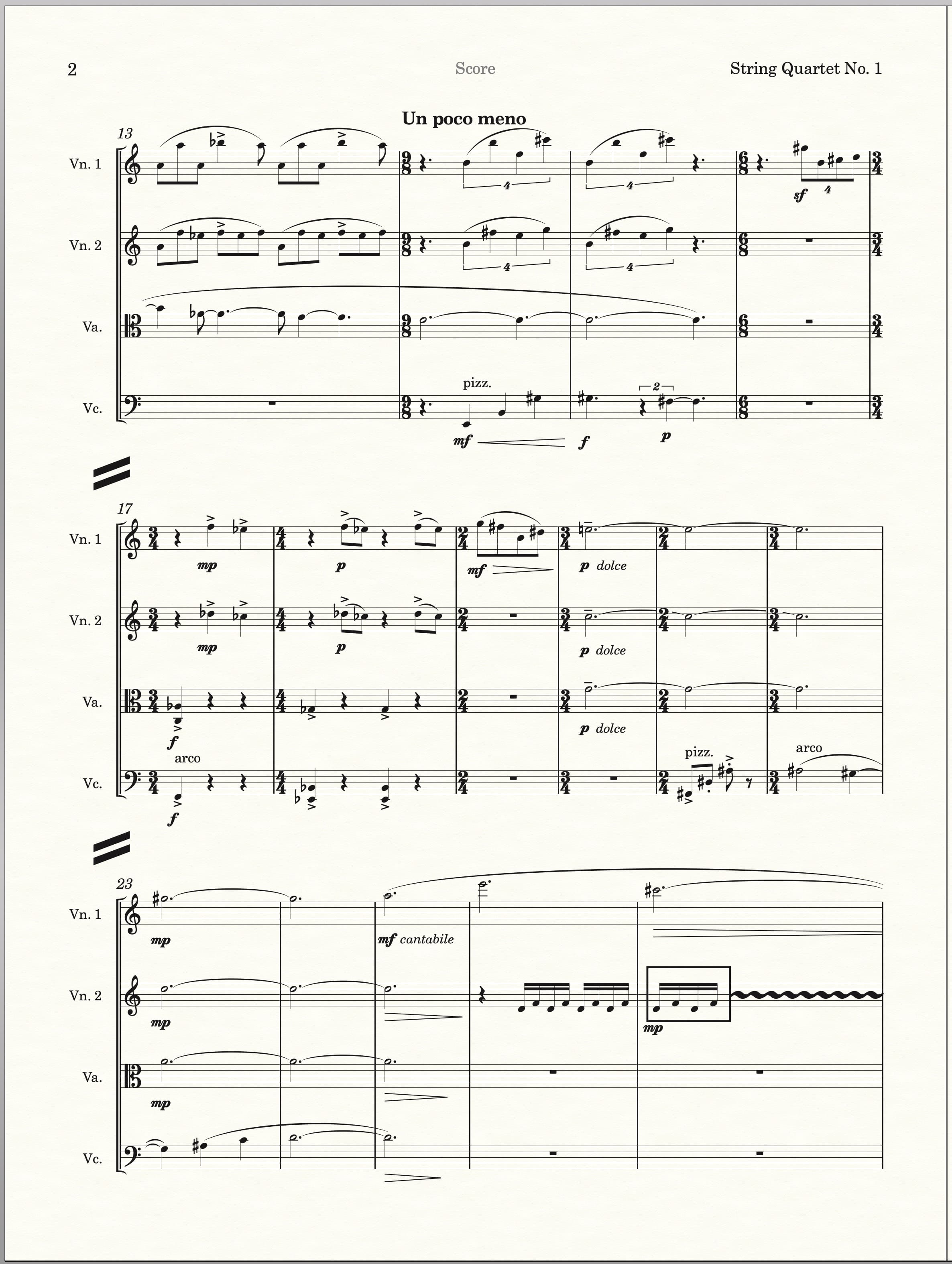 Now, it’s worth mentioning that Score System Divider should only be run after you’ve finalized your score layout. These text blocks are placed at fixed positions on the page, and they won’t dynamically respond to any adjustments you make to the systems.

Even the best-laid plans get upended sometimes, though, so don’t worry if you do need to make those adjustments after you’ve run this plug-in. Simply run Score System Divider again, and in an instant it will remove any existing dividers and place new ones in the proper position for you. So, while it’s not quite as automatic as the way Sibelius or Dorico do it, it is but the work of a moment, and, in some ways, more flexible than the other programs, since each divider can be further adjusted individually, if you so choose, in the way you would adjust any text block.

What if you want to remove the dividers but not apply new ones?

That’s where the Remove button comes in handy. 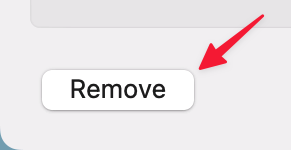 You’ll get a confirmation warning: 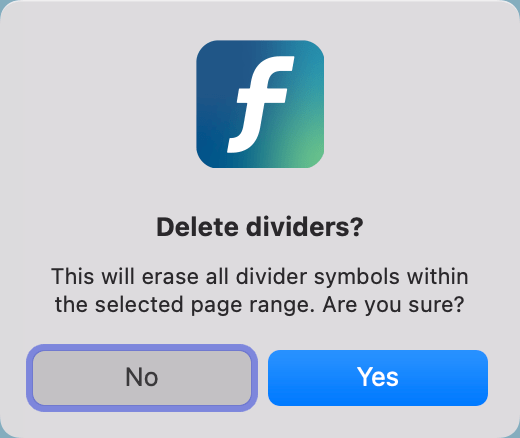 And, if you click Yes, you’ll receive a status report once the deed is done: 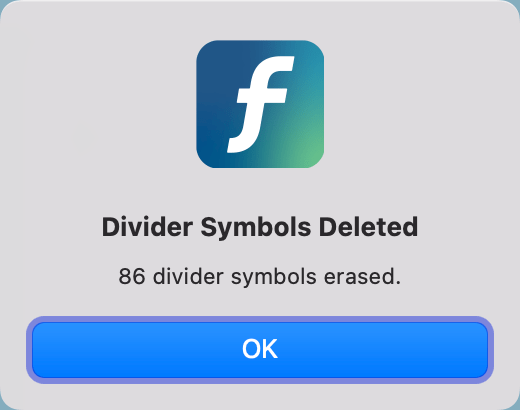 Finally, you might be wondering: What about linked parts?

Since these are page-attached text blocks, they do appear on the parts as well as the score. But the plug-in is smart enough to hide them in the parts, so that they will only print in the score. 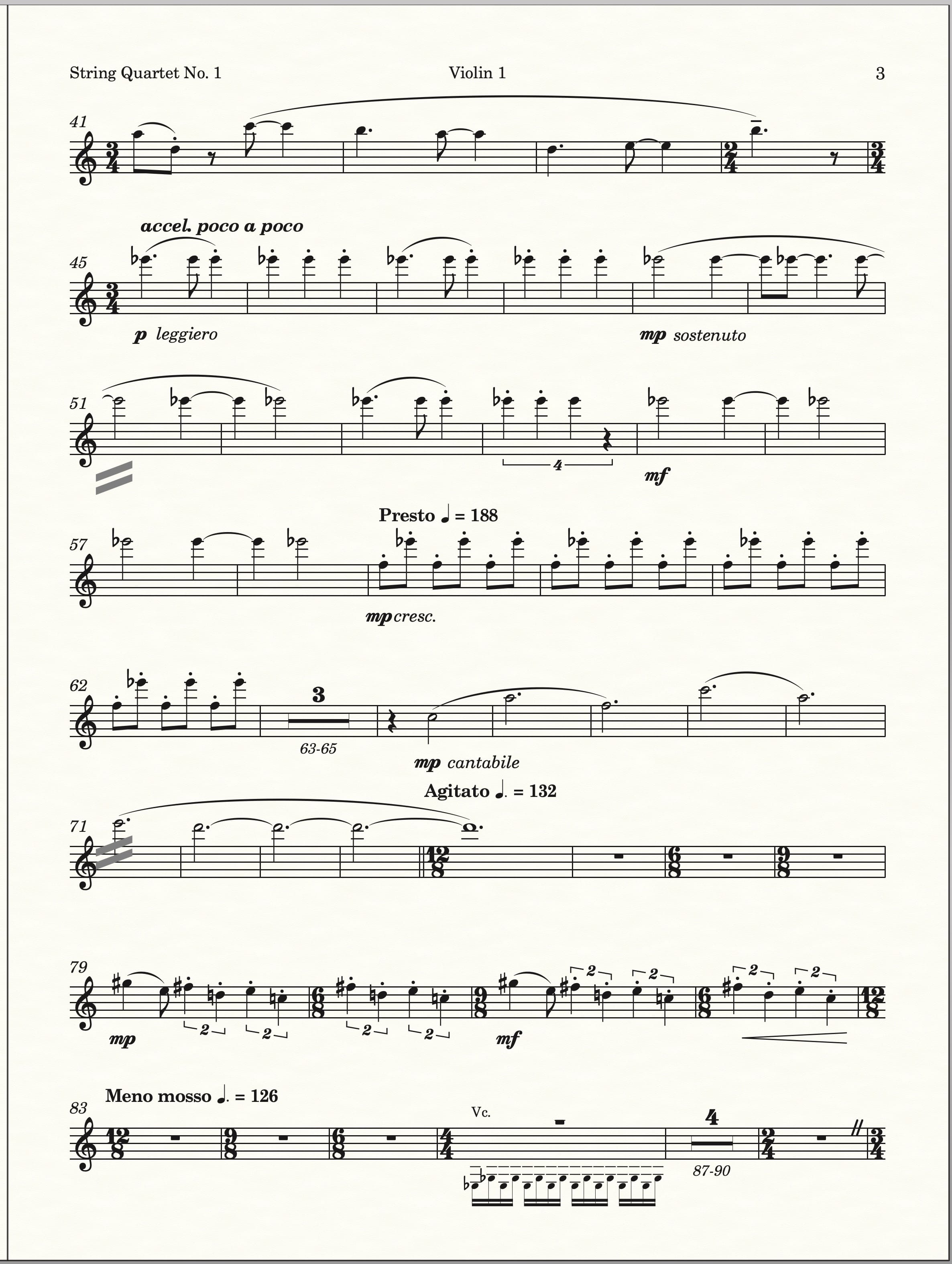 As long as you’re OK with the dividers hanging out in the background of the part, where they won’t print, they won’t do any harm.

However, it’s not possible to run the plug-in on a part, unless you extract it. It is called the Score System Divider plug-in, after all…

This may have been Jari Williamsson’s first plug-in that got incorporated directly into Finale, but thankfully it wasn’t the last. In fact, we recently learned of the excellent news that, in the forthcoming Finale v27.3 update, eight more of the JW plug-ins will be included with Finale.

I hope this tip helps you divide and conquer your score system layouts in Finale!

Finale users know that Jari Williamsson's plug-ins are practically essential for working efficiently in Finale. JW Fit Music is another...