The horizontal alignment of chord symbols has been the subject of animated discussion among those that care about such things. You care, right? Of course you do, that’s why you’re reading this!

We’re not here today to debate which is better, but if you’d like to change things from center-aligned to left aligned, here’s how to do it. 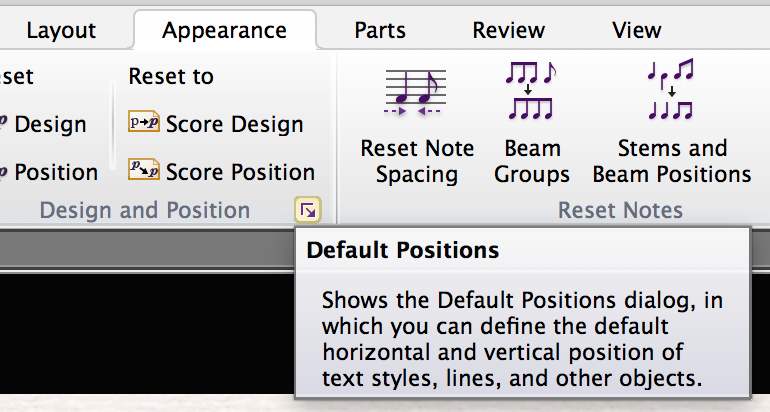 Take note of the settings here: This means that the default position of newly-created chord symbols is offset 0.69 spaces horizontally from the note and 4.5 spaces vertically from the staff. Keep in mind, though, the horizontal alignment is based on the chord symbols being center aligned…for now. 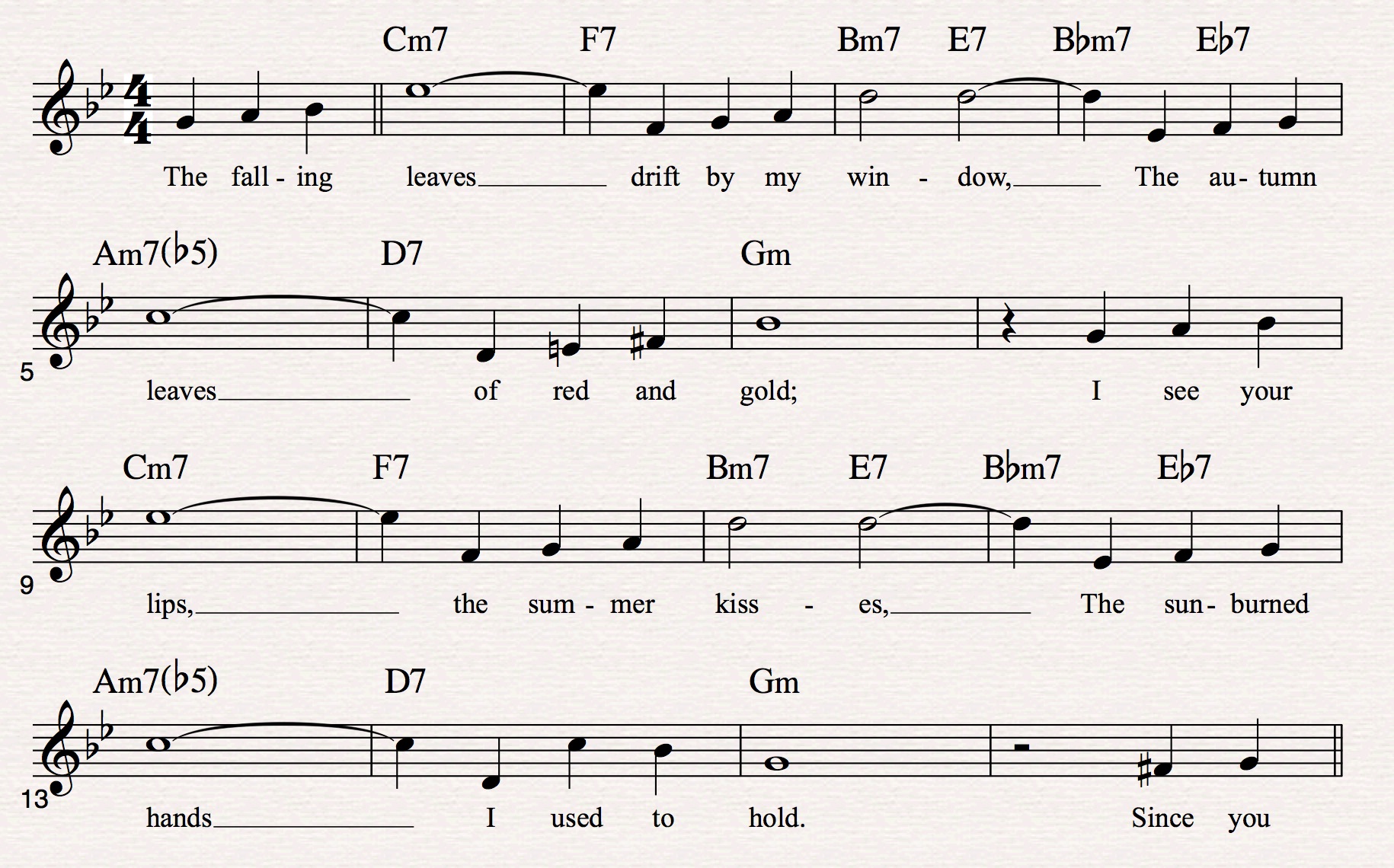 In the Staff Text Style dialog, click the Horizontal Posn tab. Under Horizontal Alignment, make sure that Specify horizontal alignment of text frame is checked, and click Align to note > Left. 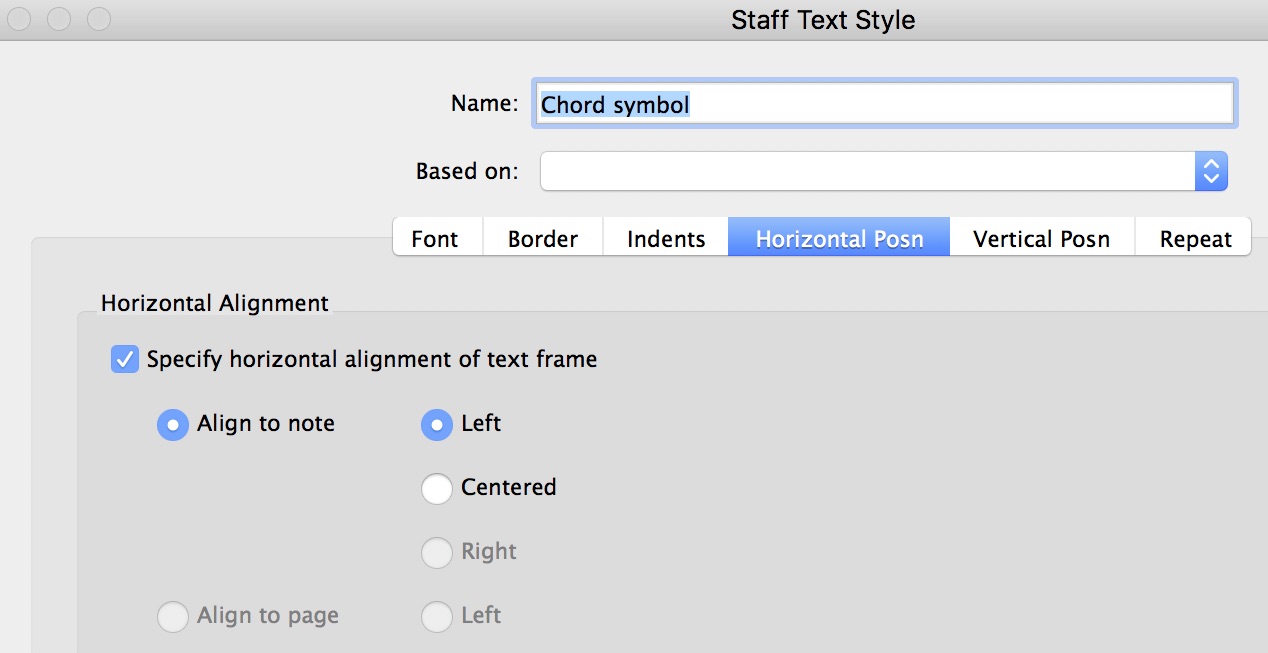 When you click OK, you’ll get this dialog. Sibelius is giving you a clue that the default position for newly-created chord symbols should be changed, and it offers to do it for you. How nice.

Click Yes, and OK out of the Edit Text Styles dialog.

The position of our chord symbols has changed, but it looks way off now! This isn’t what we had in mind. 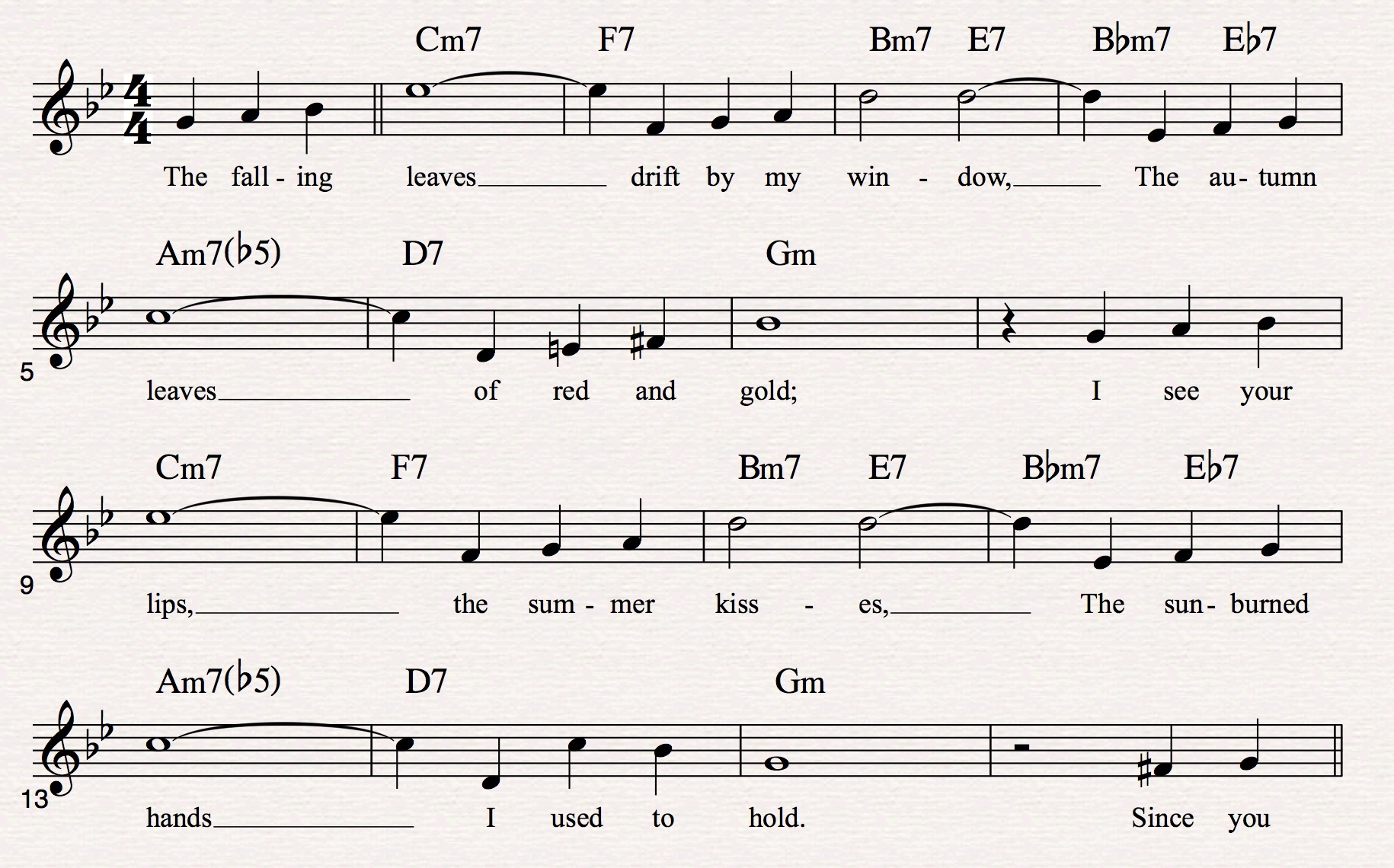 That phrase… “default position of newly-created chord symbols…” Where have we heard that before? Ah, yes; Appearance > Default Positions.

Sure enough, Sibelius changed 0.69 spaces to 0 spaces. So why are the chord symbols still offset?

It’s because these settings only apply to default positions. The position of existing chord symbols is still retaining that 0.69 space offset, and applying them to chord symbols which are now left-aligned. 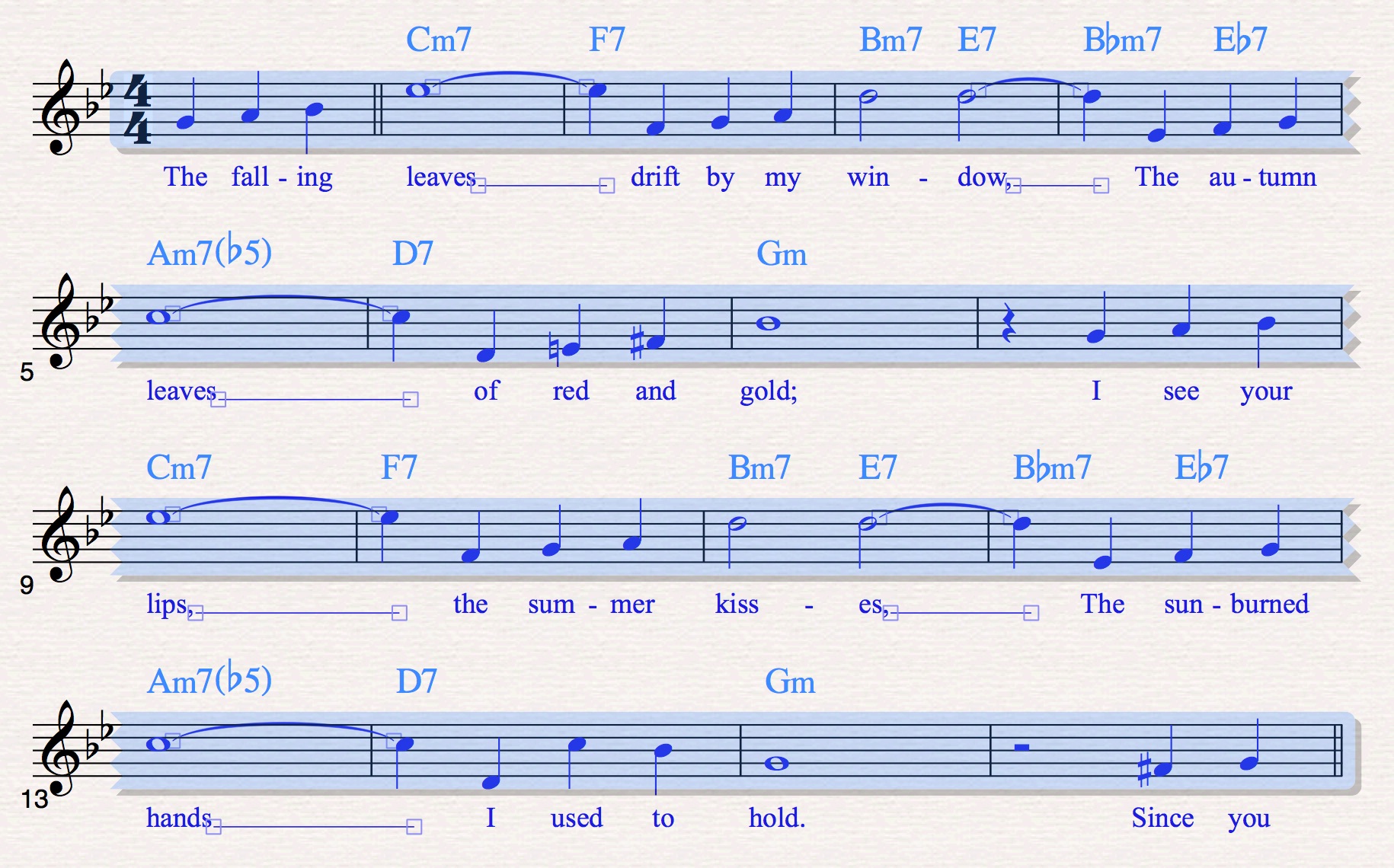 Better! But a setting of strictly 0 spaces doesn’t look quite right to me. Let’s go once more to Appearance > Default Positions and change the horizontal setting to -1 space, meaning that the chord symbols will be left-aligned but slightly offset to the left.

Select the chord symbols and Reset Position once more. 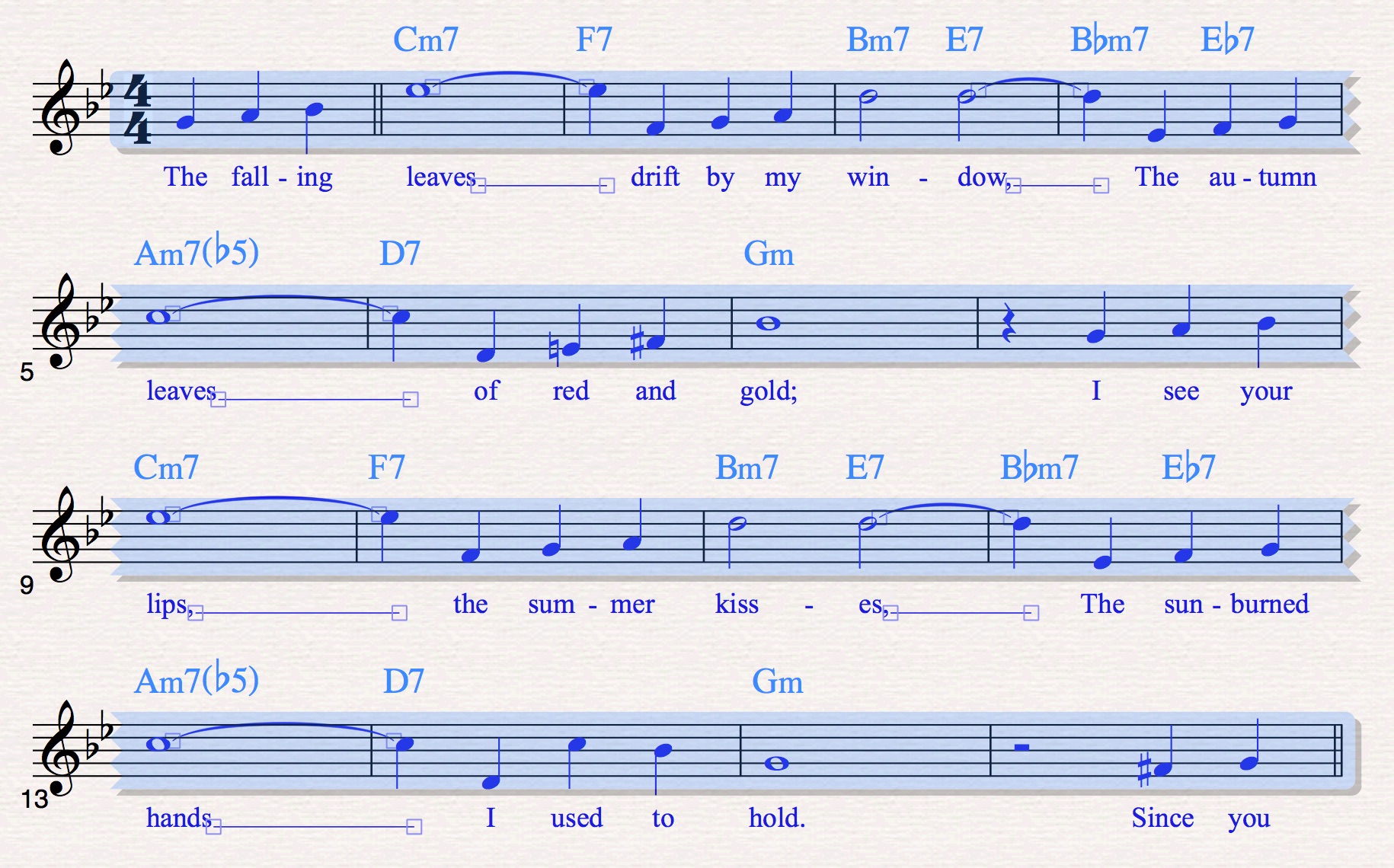 Now, if that wasn’t enough, what about newly created chord symbols?

For those, you’ll have to again go to Appearance > Default Positions. This time, choose Text styles > Chord symbol. These settings were intended to apply to only “legacy” chord symbols created in Sibelius 5 and earlier, but they also control the position of newly created chord symbols (i.e, their position before you reset their position…which is confusing, no doubt).

Change the settings here so that they are the same as those in Other objects > Chord Symbol. Additionally be sure to set Creating Text > Vertical position to Above middle of staff:

If you save this in your house style or template, next time you can use these settings straight out of the gate without going through the whole process of changing the settings and resetting positions of the chord symbols.

Was this helpful? Do you have other suggestions for working with chord symbols in Sibelius? Let us know in the comments.

Despite its modest version number, Dorico 1.1 qualifies as a major release, and we cover it accordingly. Read our comprehensive...