In an earlier post, I explained the concept of house styles in Sibelius. A Sibelius house style is a collection of properties that gives a score a characteristic look. The properties include several fonts for text, symbols, and music. 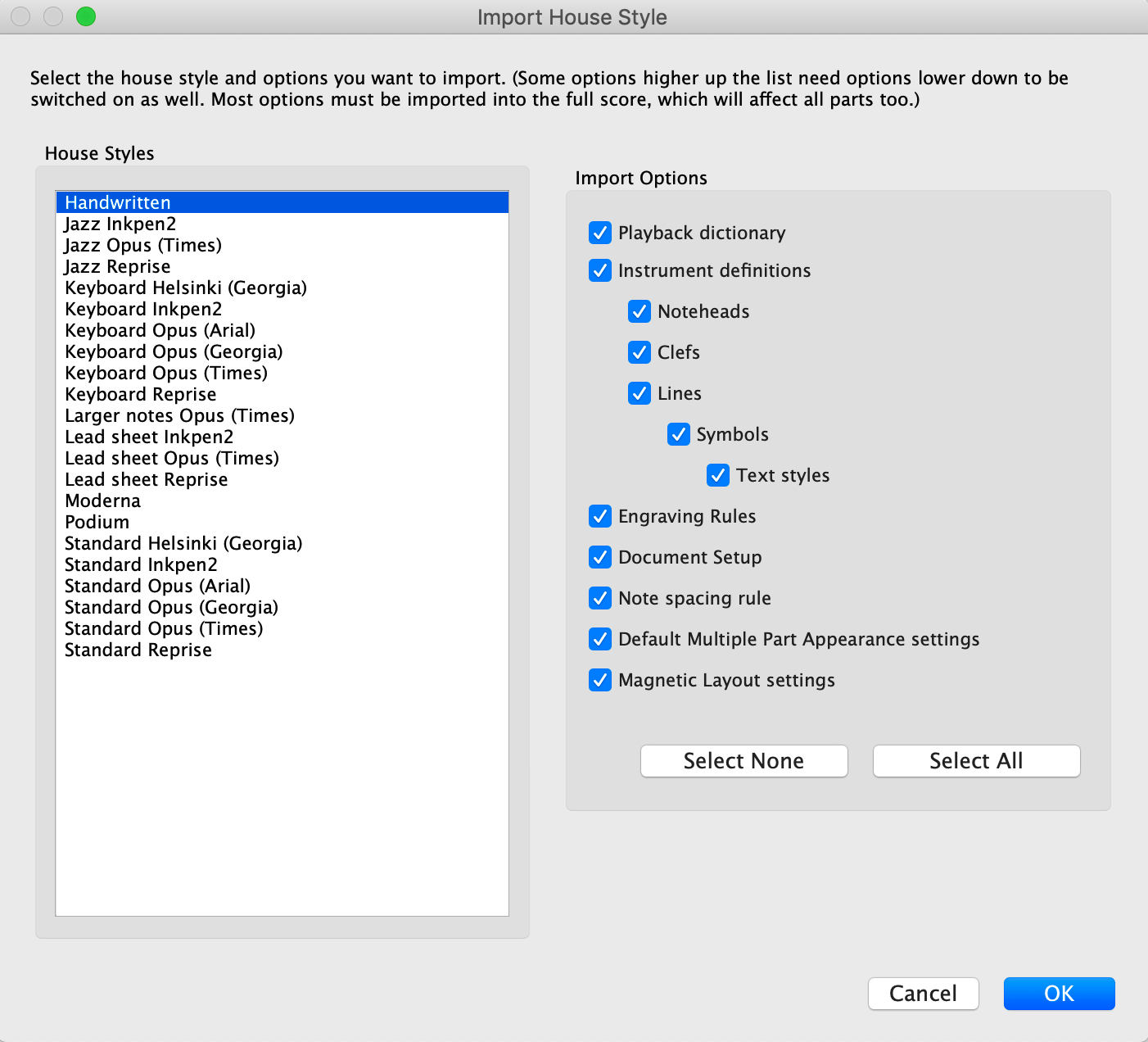 A user can set up properties in a score and export that collection of properties by using Appearance > House Style > Export. That style can then be imported into other scores (including Manuscript Paper scores), which is a way to share things like instrument definitions and text or line styles with other scores.

If Document Setup is checked, it will change the layout of the target score. Fortunately, thanks to an improvement made in the 2020.1 update, Sibelius can import the Document Setup independently of the other elements of the house style.

You can import only a subset of the properties. Importing anything except the Instrument definitions and its child properties is unlikely to change your score in an unexpected way, though it is always a good idea to save a backup copy of a score before you import a house style.

Here is an example of this problem.

I have a large and complex score with distinctive text and noteheads such as: 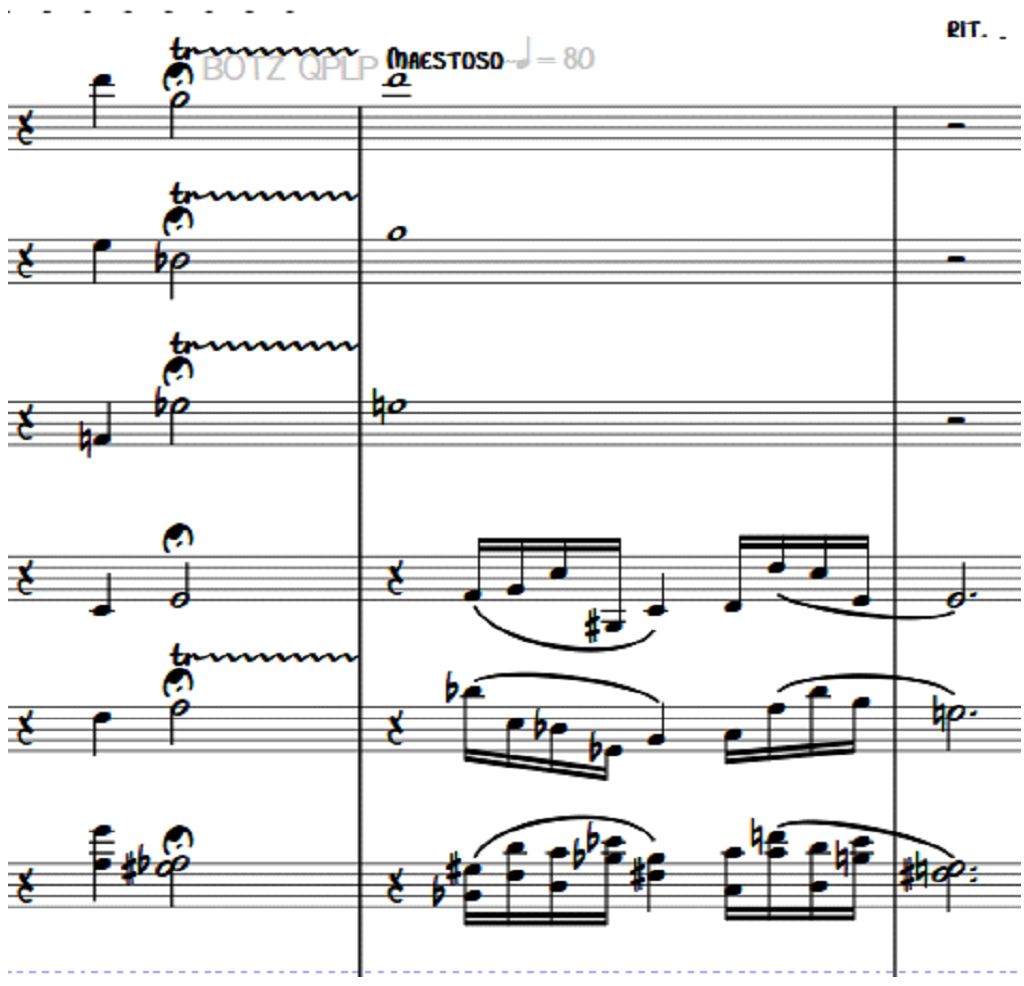 I want to define some lines and symbols in my score, so I import a house style, carefully importing as little as I can. If I want symbols I cannot uncheck Text styles: 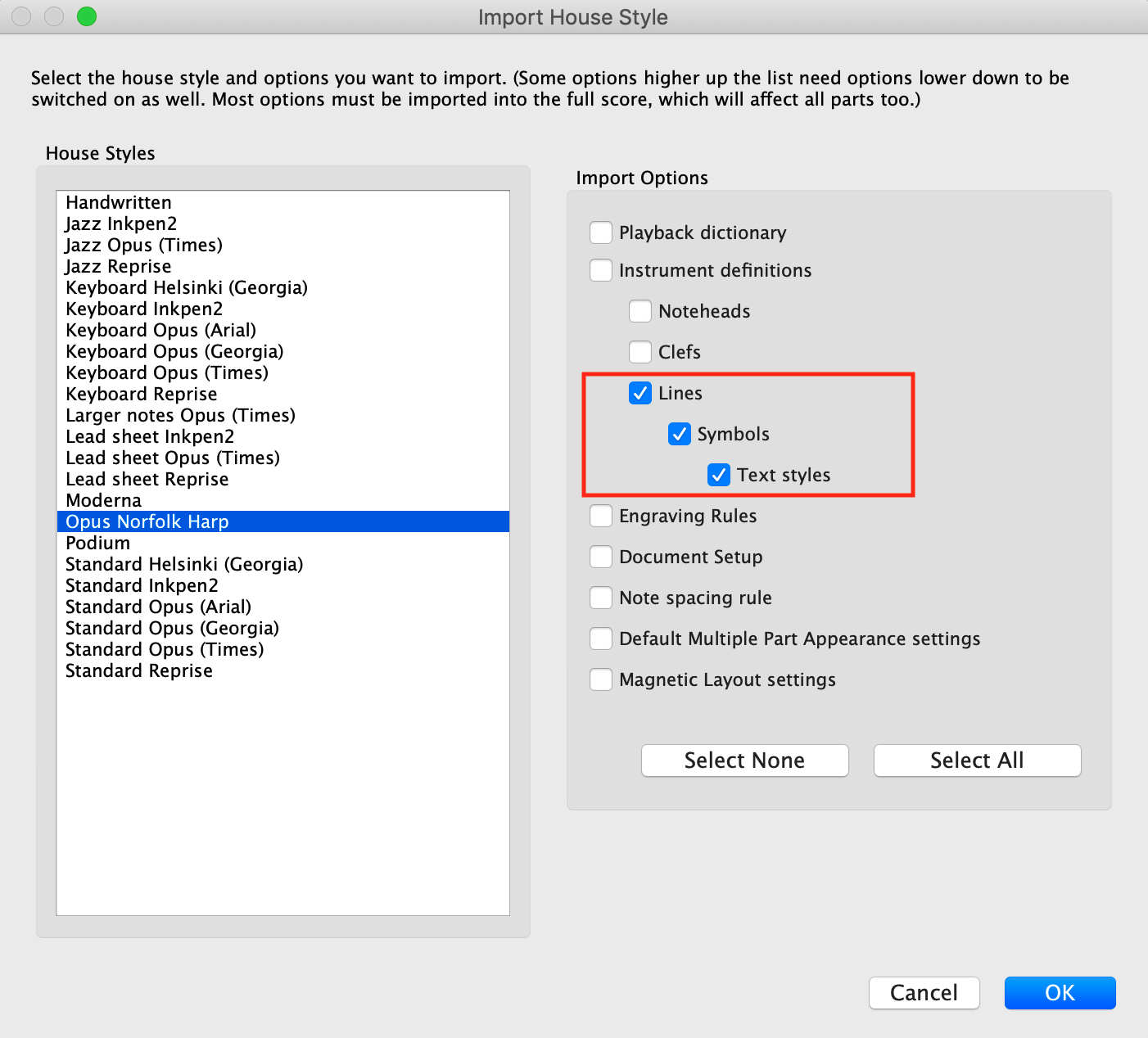 The house style Opus Norfolk Harp had been derived from Standard Opus (Times). Even though I really only wanted symbols and lines, the noteheads and text are now different. 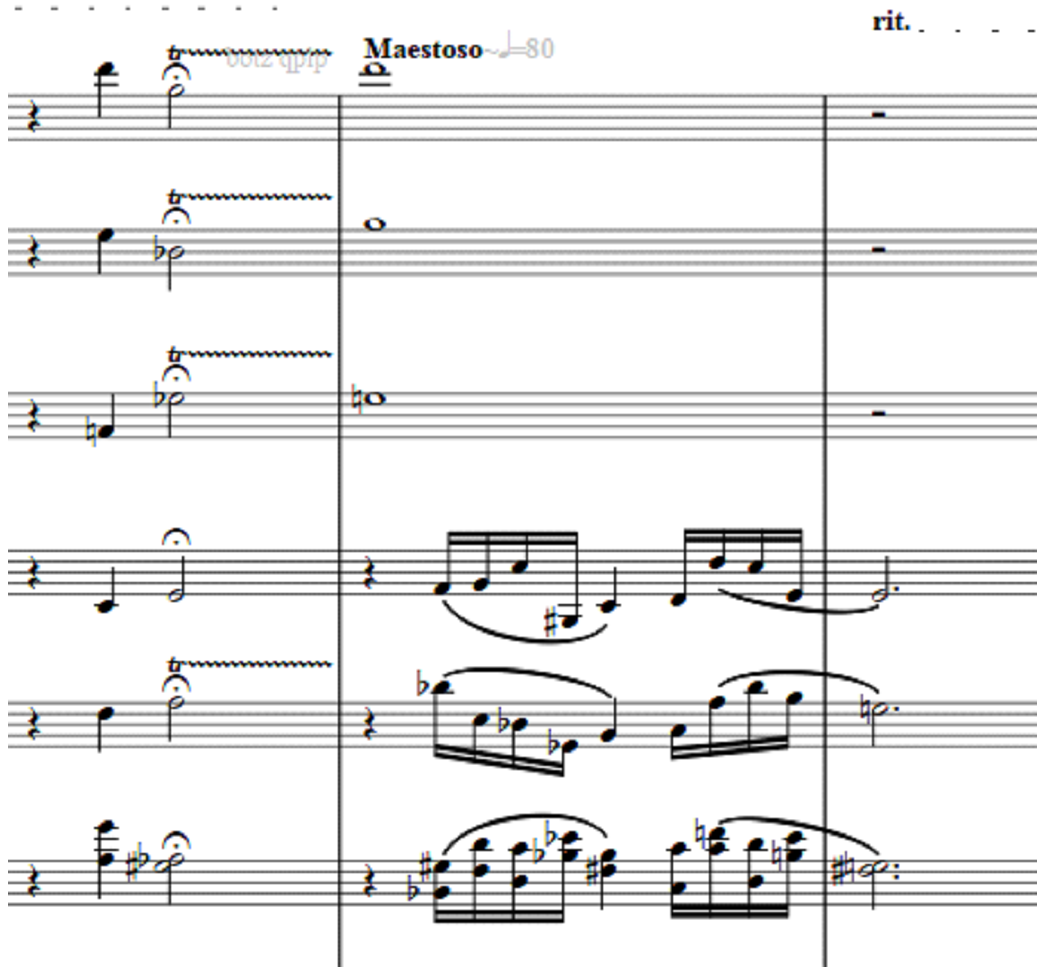 On the positive side, I did get my harp symbols:

So, how do we avoid or fix this problem?

Copying objects rather than importing a house style

One way to avoid the problem is not to import a house style, but instead to copy the symbols or lines you want from a score where they are defined. Doing this will import the symbol and line and import new text styles from the objects, but will not redefine existing text styles, and so will not change the overall appearance of the score.

If you do not have a score you can easily copy from, create a new score using the house style that contains the definitions you want. Now create the symbols and lines you want in the new score, using Notations > Symbols or Notations > Lines (shortcuts Z and L, respectively). Select and copy the objects, and paste them somewhere into your score.

I sometimes add some empty bars at the end of my score, and paste the objects there. After the paste, I can move the pasted objects where I want them, or just delete the added bars and the items I pasted. The symbols and lines will now be available in the Symbols or Lines galleries.

Exporting a current house style before you import

It might be tedious to create or find all the symbols you want, so you might still want to import the house style. One approach is to prepare for the change:

Bob Zawalich explains the concept of house styles in Sibelius and how to identify families of styles for use in...