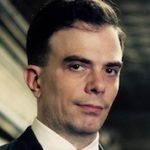 Editor’s note: DJA’s Notes is a series inspired by Darcy James Argue‘s Facebook posts, which offer some quick, basic steps to improve the appearance of notated music, especially from a jazz/big band perspective. Here at Scoring Notes, we’ve replicated the content of Darcy’s posts and have added instructions for how to achieve the desired result in the major commercial desktop notation programs.

Here is a question: in the image below, which beat is each of these chords supposed to land on?

If you answered “The chords all land on beat 1 — it’s just that the composer neglected to turn on ‘Left-Align Chords’ in their notation software” — congratulations, you have obviously seen far too many charts like this, where chord symbol alignment is a complete disaster.

For the record — chord symbols MUST be left-aligned. The left edge of the chord symbol needs to be flush with the beat where you are actually supposed to play that chord.

For unfathomable reasons, Finale, Sibelius, and Dorico have chord symbols centered above their attachment point by default, instead of left-aligned.

YOU. HAVE. TO. CHANGE. THIS. SETTING. 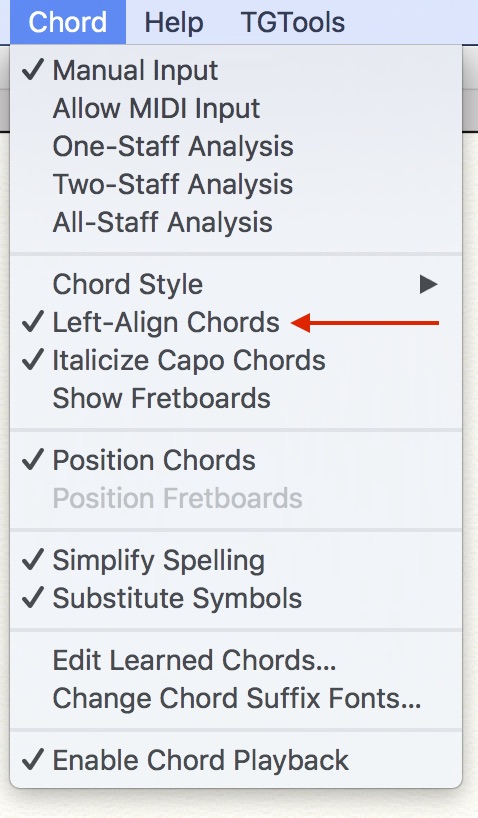 Follow the detailed instructions in this Scoring Notes blog post to change your document settings to make chords left-aligned. You will need to make changes in several places:

Select Chord Symbols from the left-hand menu, and scroll through the many options until you find Horizontal Position. 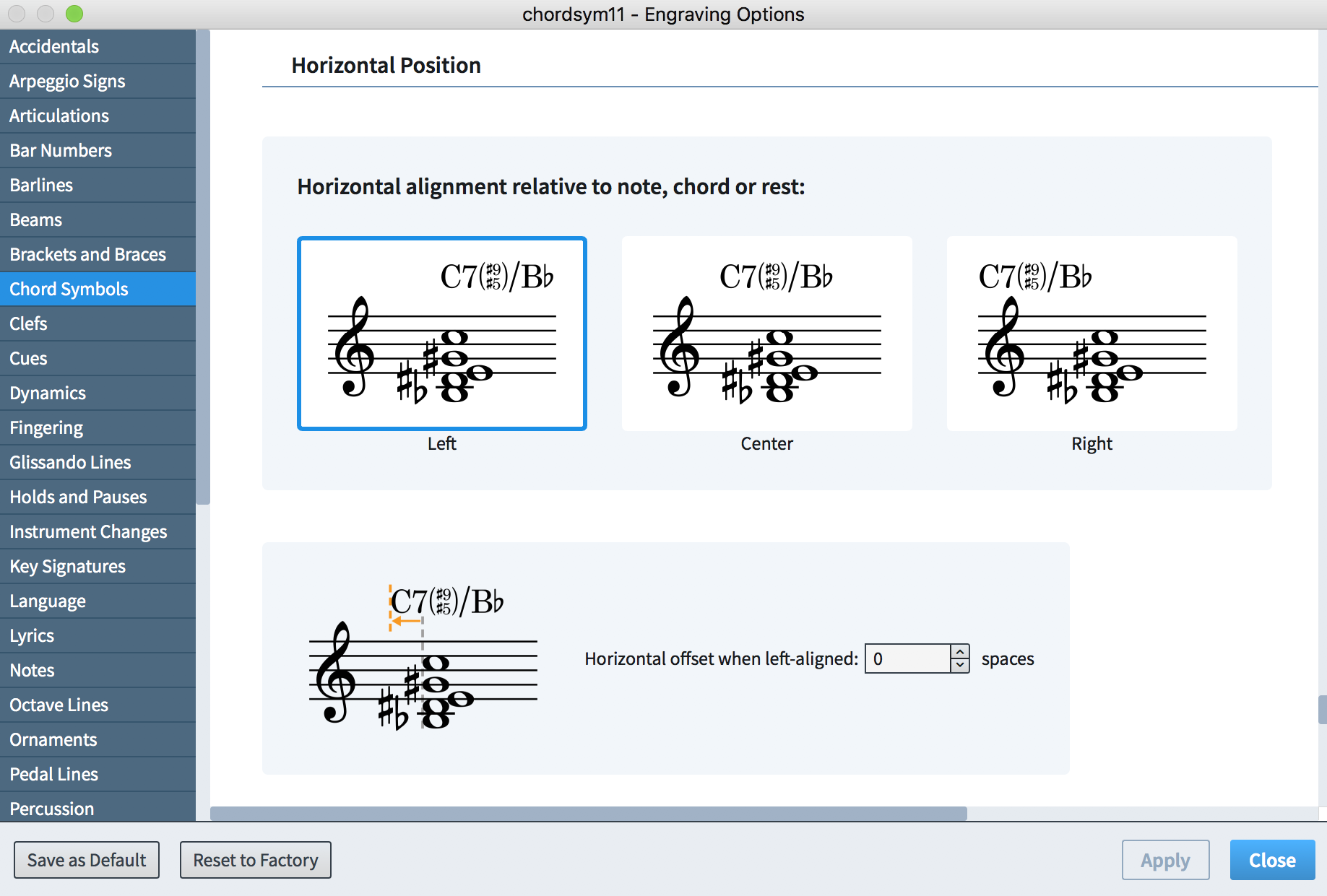 For further guidance on the appearance of chord symbols, such as font suggestions, vertical spacing, chord spelling, and more, see this document.

In this installment of DJA's Notes by Darcy James Argue, we learn the basics of well-prepared lead sheets, scores, and...

DJA's Notes is a new series inspired by Darcy James Argue's Facebook posts, which offer some quick, basic steps to...