Finale comes with eighteen standard default clefs, which generally suit most people just fine. If you need something beyond the standard assortment, you can modify any of these clefs or replace them entirely. What’s more, you can swap in a symbol from another font or (for the adventurous) use the Shape Designer to design your own clef.

For our example, let’s say that we wish to use the so-called “bridge clef”, as used by Helmut Lachenmann, to denote the bow’s position on the instrument relative to the bridge:

We won’t digress into the explanation of this clef, but an excellent description is found in this paper by Nicholas Deyoe. Instead, we’ll focus on how to get it into our Finale document.

Let’s head over to the Clef Designer, found in Document > Document Options > Clefs. 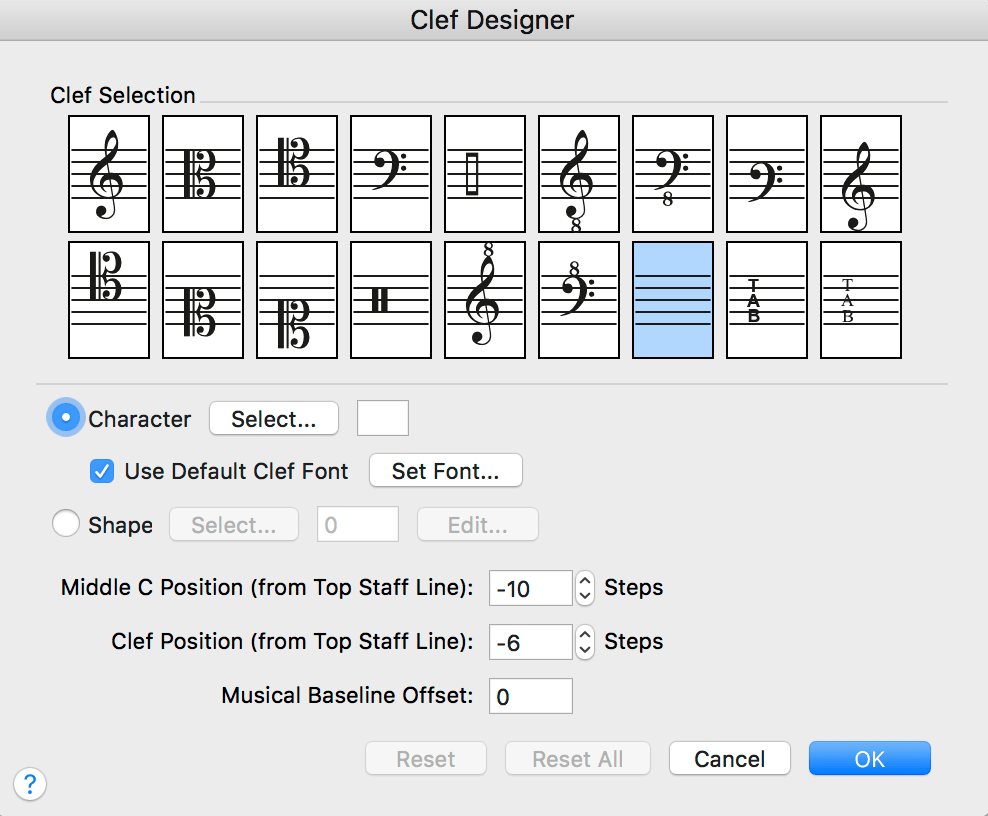 The Clef Designer is explained well in the official Finale Reference, but I’ll walk though the most important details.

If the symbol you wish to use is obscure enough that it doesn’t already exist in a font in the known world, then you’ll have to either use Finale’s Shape Designer or design a symbol in a font yourself.

You might think that Lachenmann’s clef is that obscure, but fortunately the good people at Steinberg thought otherwise, and included it in the Bravura font at slot U+E078 for use in Dorico. Designer Daniel Spreadbury may give me a good-natured ribbing for telling people how to use his creation in another notation program, but don’t you worry about that — it’s all perfectly legal, as Steinberg was generous enough to issue Bravura for free under the SIL Open Font License.

Install Bravura (or whatever font you choose to use for your clef) on your computer in the usual way, quit Finale (if it was running) and launch Finale again.

Head over to the Clef Designer and select the clef you wish to replace. In the above example, I’ve selected the blank clef, which is basically a treble clef with a blank character slot selected, instead of a treble clef.

If the symbol you wish to use is in the Default Clef Font (usually Maestro), leave that box checked, but we want to use Bravura, so I’ll uncheck that box.

Then, click on Set Font… and choose the font you wish to use — in this case, Bravura: 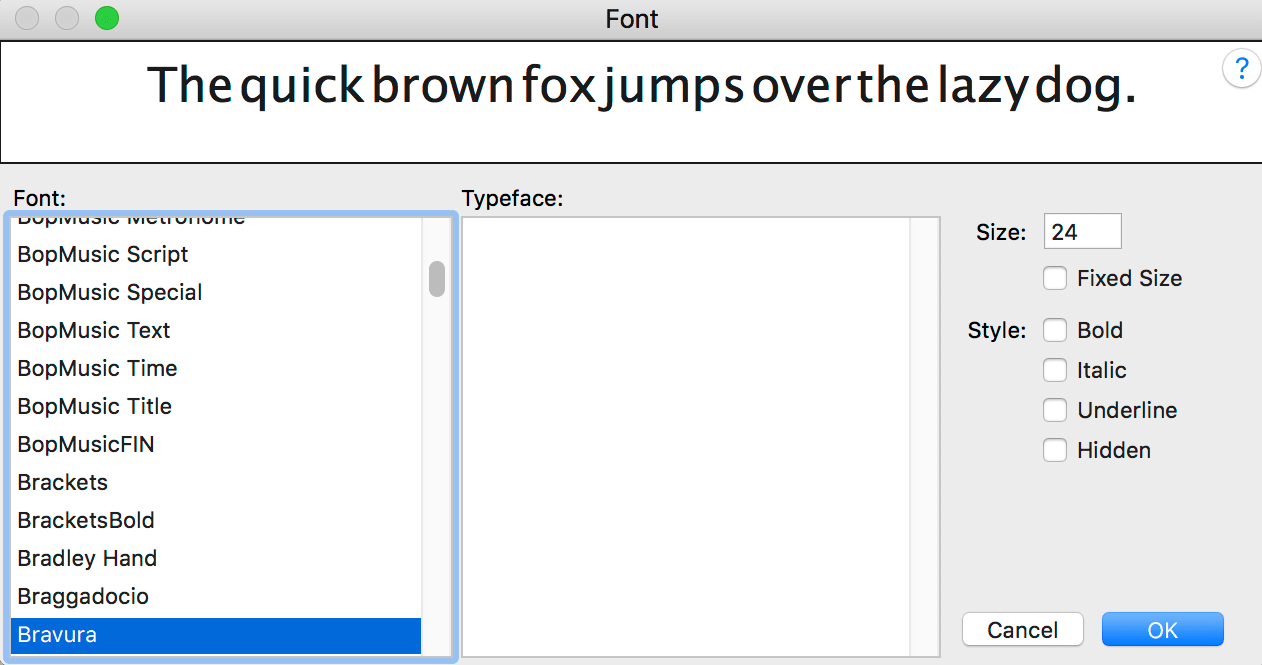 Now, next to Character click the Select… button to choose your desired symbol in the Symbol Selection dialog.

SMuFL fonts like Bravura are organized smartly in that all items of a category (such as clefs) are grouped together, so finding the bridge clef amid the thousands of symbols is relatively easy. Find it and select it: 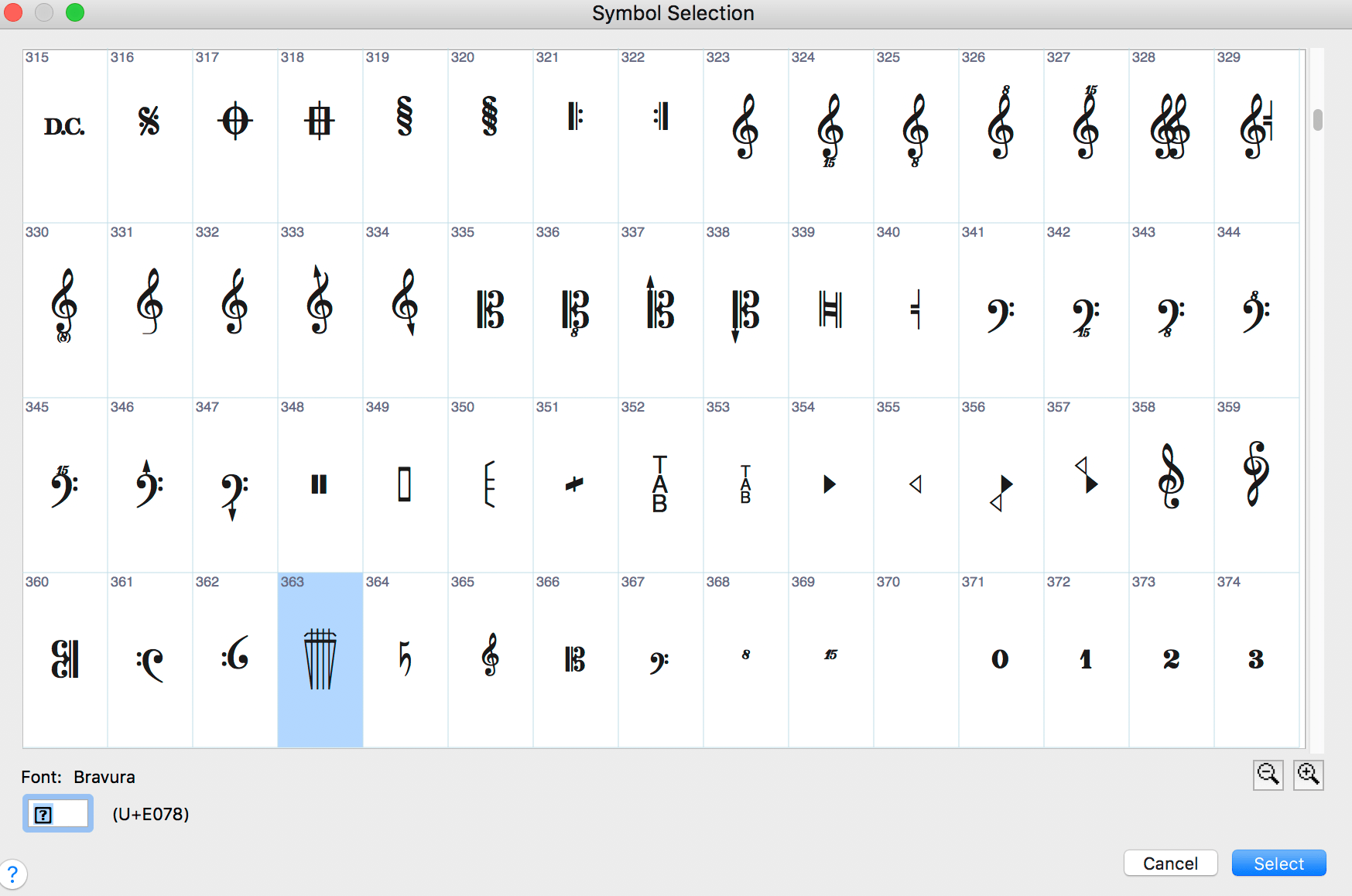 Click Select. If you need to adjust either the the middle C position or the graphic position of the clef, do that back in the Clef Designer. I’ve set the clef position at -4 steps. If you use the spin control, you’ll see the preview update in real time inside the dialog box. 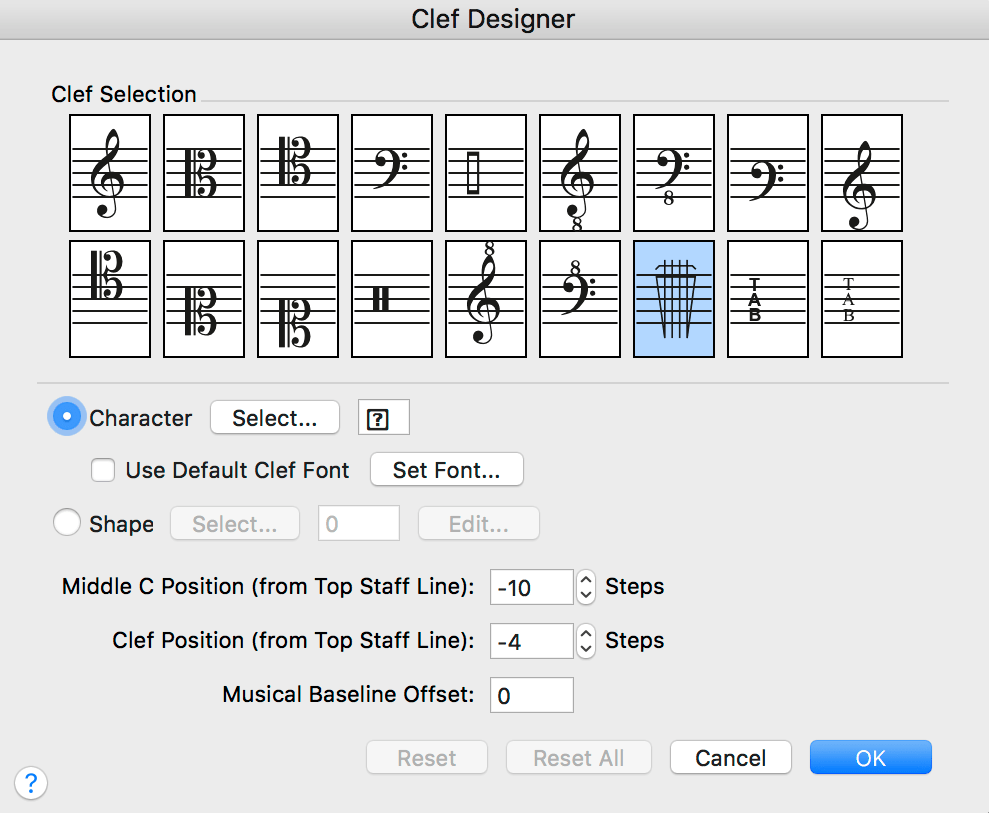 Click OK one last time, and your custom clef is ready to use! It will be available as a first clef in Window > ScoreManager > Instrument List, or through the Clef Tool when changing clefs mid-document. 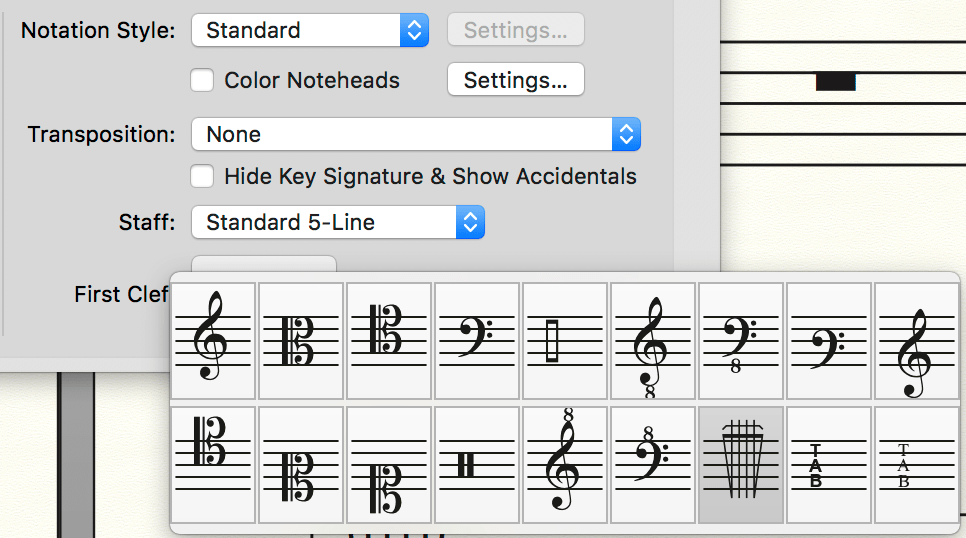 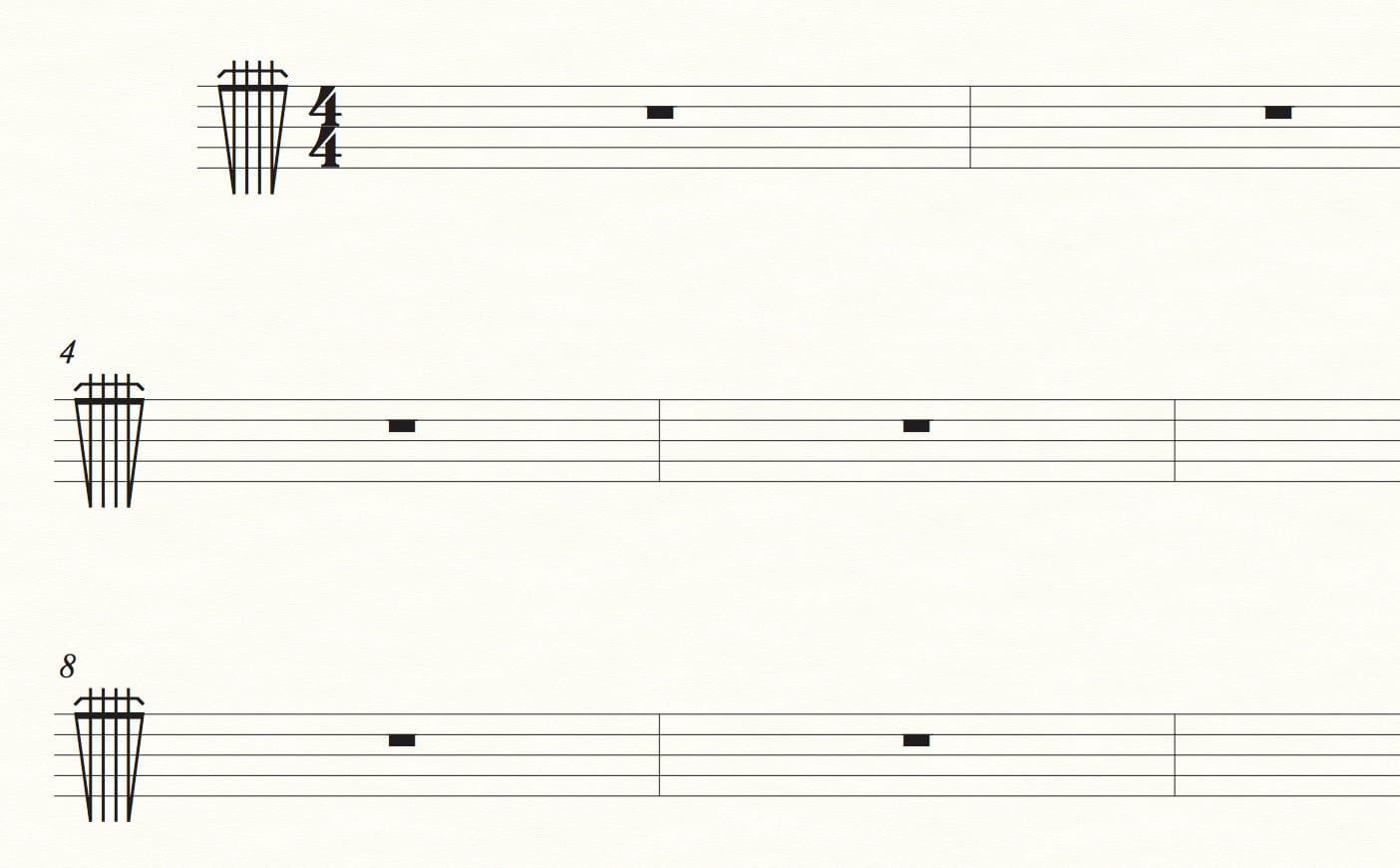 Learn how to use Finale's Clef Tool and harness all of its power, including mid-measure clef changes, positioning, spacing, customizable...