2015: The plug-in year in review - Scoring Notes
Skip to content

This blog post is written by Bob Zawalich, composer, guitarist, software designer, and creator of hundreds of useful plug-ins for Sibelius. In this post, Bob reflects on the past year of plug-in development.

On a personal note, I would like to thank Bob for all of his guest posts to the blog over the past year, and for his continued selfless help and support of the Sibelius user community through his plug-in development and general assistance. I’ll be following up with a 2015 year-in-review of the blog later this week. — Philip 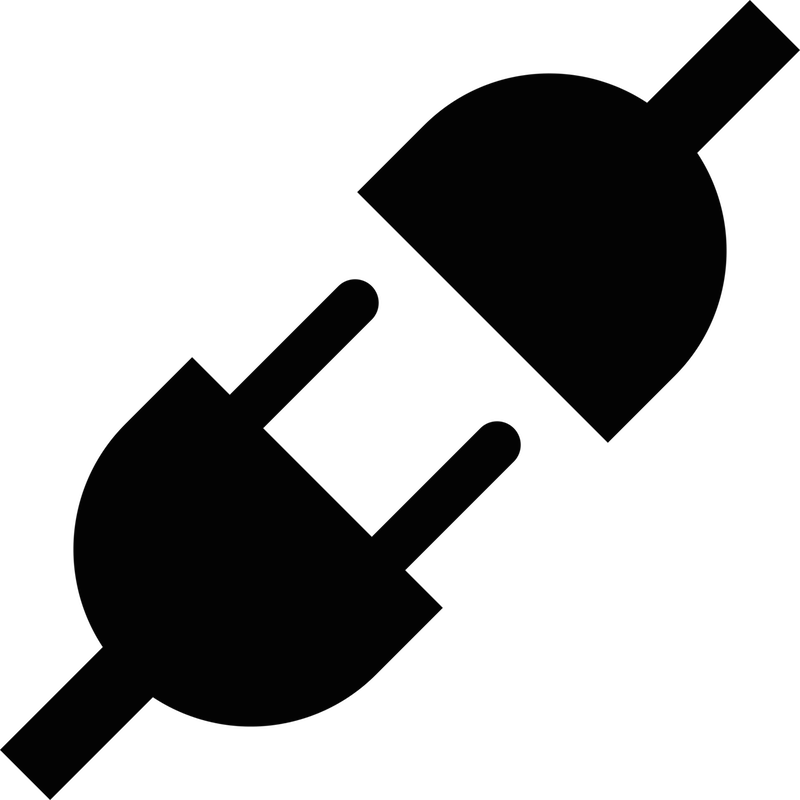 It has been a quiet year in Sibelius Plug-in Land, my home town.

There have been no new shipping plug-ins from Sibelius since version 7.0, back in January 2011. The last new feature for ManuScript, the plug-in language, was added in Sibelius 7.5, and that allowed me to write the Gap Before Bar plug-in. Before the Firing of the Developers, we were often able to get new ManuScript features when there was a major or minor new version of Sibelius, and that often led to a rash of new user-developed plug-ins. But that does not happen anymore, so we make do with what we have.

This year, 20 plug-ins were published to the plug-in download page, available for free download. These were written by Kenneth Gaw and by me. Kenneth and I also made upgrades to some existing plug-ins in 2015. Back in 2014, there had been 32 new plug-ins, so the pace has definitely slowed.

Speaking only for my part, most of the plug-ins I published were solutions to problems brought up by Sibelius users. Replace Articulation Symbols, Scale Notehead Sizes, Repeated Dynamics Text, Move Time Sig Repeat Barline, Align to Beat, Batch Transpose 12 Keys, Save and Export, Add Bar Before Special Barline, and Unfold Repeat Bar Rests were all written as ways to provide an easier way for users to get work done.

Run Plugin on Folder of Scores and Run Plugin on Score and Parts (both available from the same zip file RunPluginOnFolderOfScores.zip) were both intended to be tools for plug-in authors so they could write relatively simple plug-ins and have them run on a folder of scores or on a score and all its parts. Or both! They can be used by Sibelius users to run any plug-in multiple times, though you will likely need to hit OK a lot of times when running most plug-ins this way.

Style Sheet grew from a fairly simple list of the text styles available in a score to a plug-in that exported and deciphered a MusicXML file to find the fonts used by the text styles in the score, and provided lists of text, lyrics, symbols, lines, noteheads, and Engraving Rules and Document Layout data. It was more of an industrial plug-in, intended to be used by someone with large numbers of scores, who might be interested in moving their scores to a different file format, retaining as much information as possible. The project produced the spin-off plug-ins All Symbols Labeled and Identify Selected Symbols, which make it easier to identify symbols in your score.

In 2015 I also wrote a number of blog posts discussing plug-ins and plug-in issues, which  were published by Philip Rothman on the Sibelius Blog, and by Robert Puff on his blog Of Note. Thanks to Philip and Robert for providing me a bit of a platform.

Here are the plug-ins that have been published to the Plug-in Download Page in 2015. In 2016, may all your Sibelius problems have simple solutions!