2014: The plug-in year in review - Scoring Notes
Skip to content 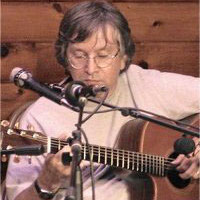 This blog post is written by Bob Zawalich, composer, guitarist, software designer, and creator of hundreds of useful plug-ins for Sibelius. In this post, Bob reflects on the past year of plug-in development.

Inspired by Philip Rothman’s year-end roundup of Sibelius Blog posts, I thought I would mention what happened in 2014 in the tiny plug-in writers’ universe.

This year, 32 plug-ins were published to the plug-in download page, available for free download. These were written by Ed Hirschman, Kenneth Gaw, and me.

Speaking only for me, pretty much all my plug-ins were small tools for specific cases. Since 2012, I have not actually written plug-ins for Avid, but I had some that were written for my own use, for the use of friends, or in some cases, in response to problems I thought were interesting. 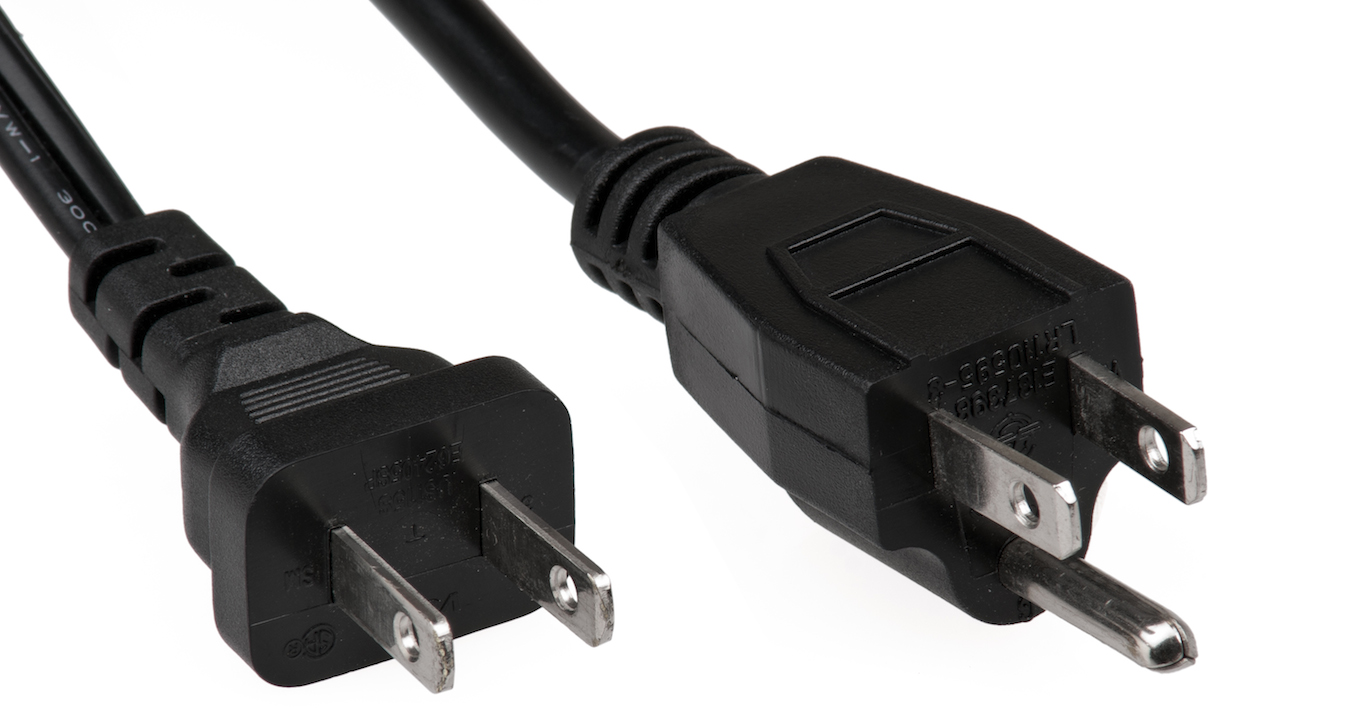 The ones I am probably most pleased with were the ones I wrote for sight-impaired users. It was rather fascinating to have to figure out how you could access features in Sibelius without sight (though with a screen reader). Thanks to Kevin Gibbs, who worked with me on those plug-ins.

I usually try to write plug-ins that use features newly available to the ManuScript plug-in language. The only actual new feature for plug-ins in Sibelius 7.5 was the ability to see and edit the Gap Before Bar property, and so I wrote the Gap Before Bar plug-in to take advantage of it.

There are now over 500 user-provided plug-ins on the download page, though not all of them will work in the latest versions or in some cases in earlier versions. I typically write plug-ins that require at least Sibelius 6 (and in some cases Sibelius 7) because those versions of Sibelius provided very useful new features to enable plug-in writing.

(I maintain an alphabetical list of user plug-ins. It is a bit out-of-date at the moment, but provides a somewhat easier way to find plug-ins as long as you know the plug-in name. Some of us have been discussing setting up a tagged search to make it easier to find plug-ins, but nothing has really happened with that yet.)

Here is a list of the plug-ins that were published this year, their categories, and a link to more information on this blog, if available. The list is sortable. All the best for the coming year!