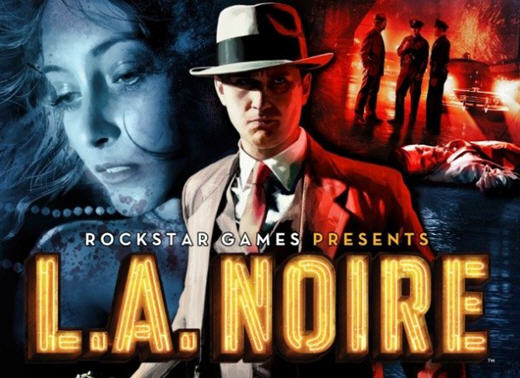 L.A. Noire, the latest open-world video game from Rockstar Games, has become the fastest-selling new video games property ever in the UK, and despite its development team being based in Sydney, Australia, the game’s period-inspired soundtrack was created and recorded in the UK, with a little help from Sibelius.

The soundtrack was written by Andrew Hale, perhaps best-known as the keyboard player for Sade, and Simon Hale (no relation!), and Simon got in touch to tell me about the project.

“All of the orchestral parts I wrote were copied in Sibelius, and all the jazz and incidental music, by Andrew Hale, was also prepared in the same way,” he says. “The score was recorded at Abbey Road, while the jazz sessions were recorded at Metropolis, featuring Gerard Presencer on trumpet.

“The jazz recordings used Sibelius for the parts though of course a lot of the material was then improvised. The orchestra sessions were initially prepared from pencil scores, orchestrated by me, and then input into Sibelius by Mike Hornett, who then prepared the parts for the sessions. Further use has then been made of those files in terms of additional music — investigation, underscore etc. — by taking themes and then adapting them for other instrumentation.”

You can hear some more examples of the original music from L.A. Noire at Rockstar’s web site. You can buy the soundtrack from Amazon’s MP3 store

This past Friday night, the 2012 Bafta Video Game Awards were handed out in a glitzy event at the Hilton...

With video games now as big business as the music and film industries, and the latest computers and consoles accommodating...

World of Goo is one of the most acclaimed “indie” video games of the last year, with very popular versions...