After a long wait due to delays caused by the coronavirus pandemic, the movie The Personal History of David Copperfield is finally being released in the United States on August 28, 2020. Directed by Armando Iannucci and starring Dev Patel as the title character, its propulsive, sparkling score is provided by composer Christopher Willis. 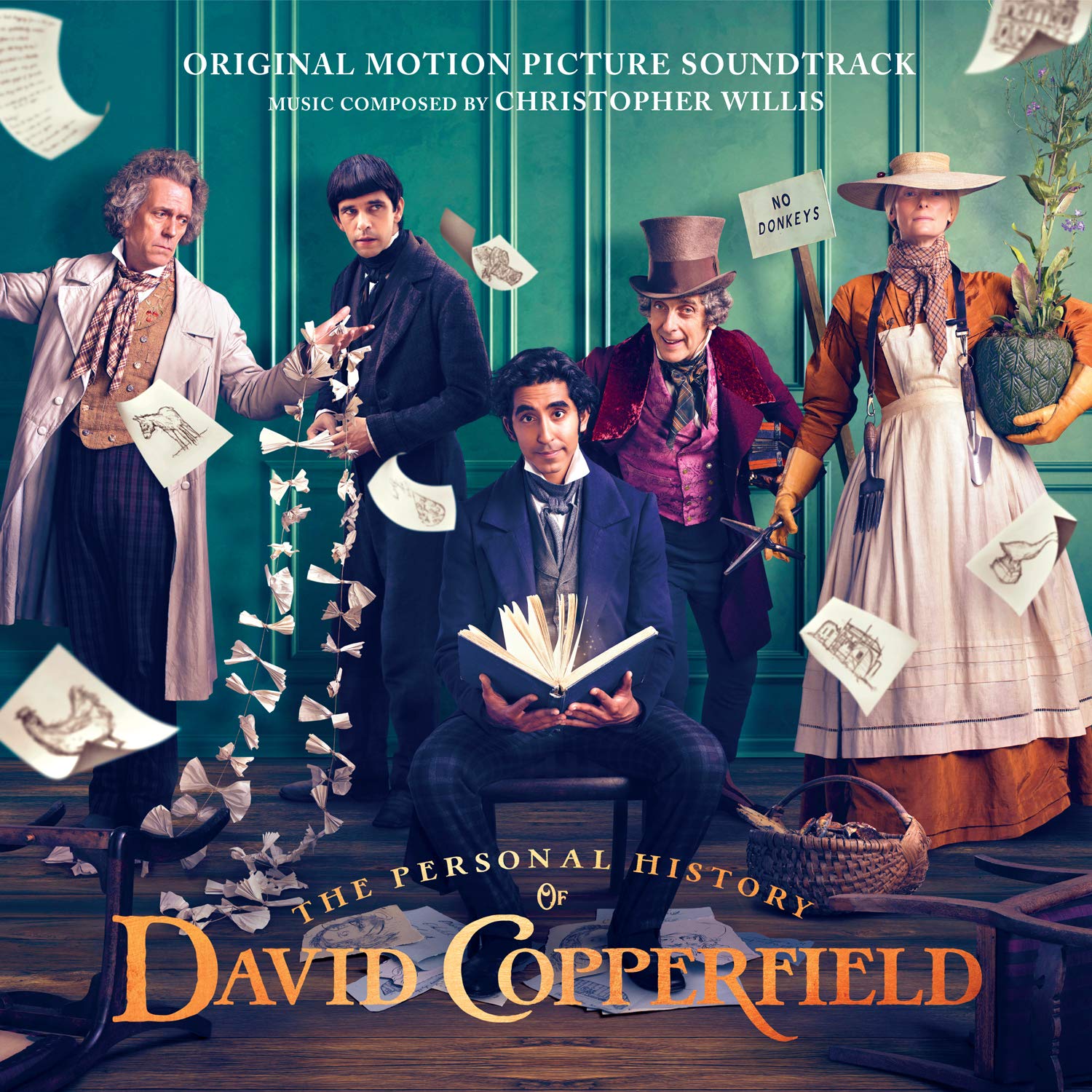 With The Death of Stalin and the acclaimed TV shows Veep and Disney Mickey Mouse to his credit, Chris brings a lush palette to David Copperfield, drawing on influences from the best of British music to set the period while introducing a fresh perspective on the material, much as the movie itself does in its casting, costumes, screenplay, and scenic design.

We interviewed Chris at length back in February shortly after the film’s release in the United Kingdom, but as the world changed in the last six months, its US release — and the release of our interview — was put on hold.

The silver lining, of course, is that in the meantime we launched the Scoring Notes podcast, which has fast become a favorite for our readers. So it was a natural move to take our interview with Chris and re-package it into the podcast form. What’s more, there’s so much goodness in our chat that it lent itself to be a two-parter!

In part 1, we talk with Chris about the David Copperfield score and its fresh take on familiar musical ideas to match the aesthetics of the picture. We learn about juxtaposing traditionally notated music with the world of audio samples and the technology that’s used to achieve satisfying results. Chris traces his career with us from his days a pianist, doctoral student, and arrival in Los Angeles to his latest work scoring top movies and television shows. We hear excerpts of the score and go behind the scenes to find out more.

In part 2, we break down Chris’s music preparation process on a film, from orchestration to copying. Chris even turns the tables, interviewing me about music engraving and asks my thoughts on the latest developments in the world of music notation software! 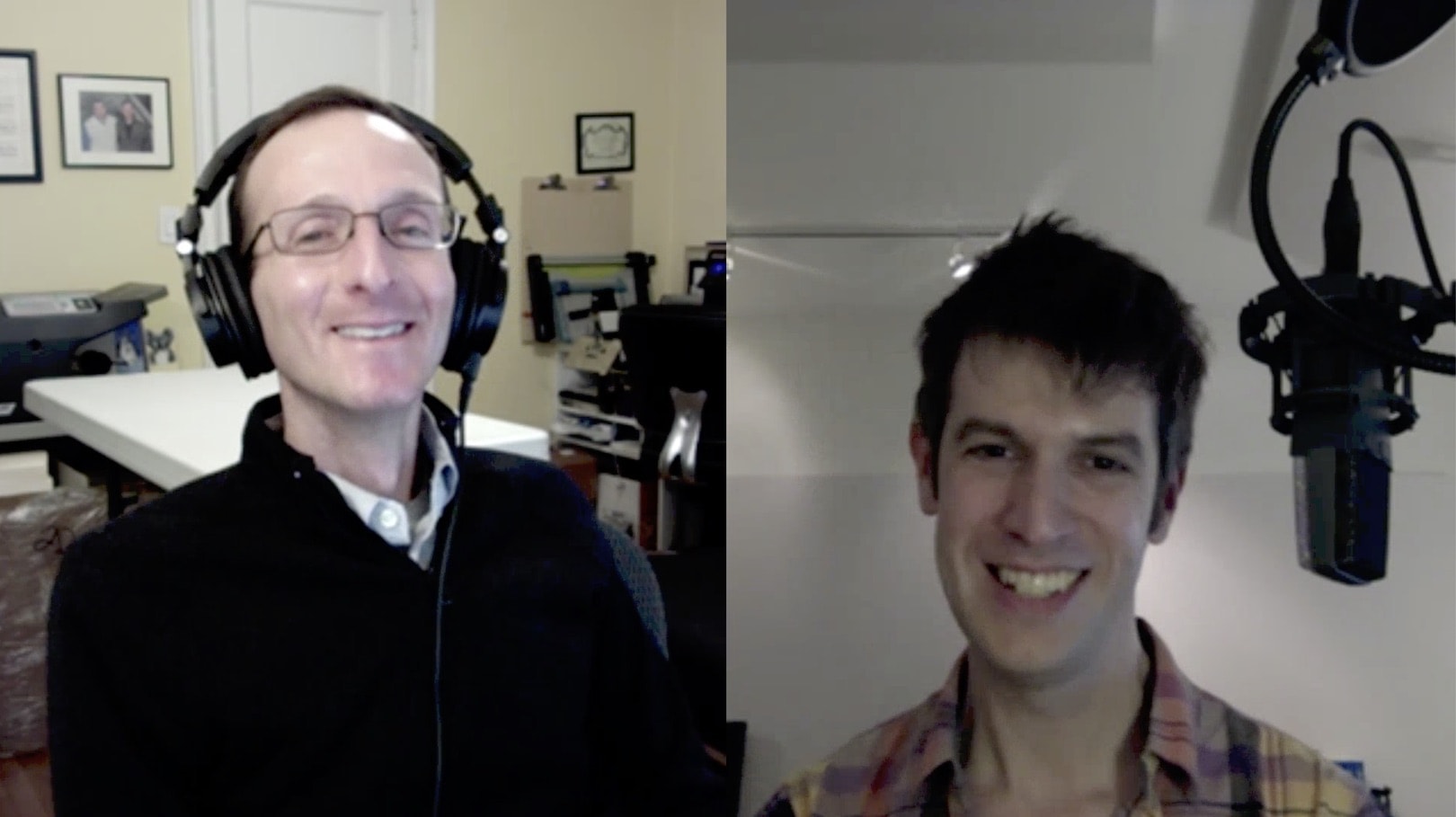 Chris’s journey is an interesting one and perhaps a bit unconventional in Hollywood today. He’s a self-described “eternal music student”, having studied piano performance along the way to a PhD from Cambridge on the keyboard music of Domenico Scarlatti. In 2007 he relocated to California to pursue a career in film music, and worked in the studios of several major film composers, including Rupert Gregson-Williams, Harry Gregson-Williams, Henry Jackman, and Carter Burwell, before embarking on his own career as a television and film composer.

“I had sort of what I would call a ‘typical classical music nerd’ teenage years,” Chris told me. “I spent lots of time playing in orchestras and went and did the music undergrad at Cambridge University, which is quite a dry course, a little bit akin to studying English literature, um, uh, as opposed to studying, writing, or studying, acting, or studying something else that pertains to English literature. When I got to Cambridge, I then started playing the piano an enormous amount. I’d wanted to be a pianist, but I had not wanted to put all my eggs in one basket by doing a piano undergrad.”

After studying piano at the Royal Academy of Music, Chris said, “I just had so many other things I was still interested in. I was the eternal music student still. I went back to Cambridge again and did the PhD. I was no longer sort of practicing the piano all day, and I immediately found my mind turning to film music. I started realizing that’s what I wanted to do, and I started building a little studio and trying to figure out how to get into that world.”

Get the Scoring Notes podcast on Apple Podcasts, Google Podcasts, Spotify, Stitcher, or Pocket Casts, and be sure to subscribe so you don’t miss the latest episodes. You can also access the podcast feed directly. (We’d also really appreciate it if you could rate us and leave us a review!)

Emmy-winning composer Michael Bacon talks to the blog about his film scoring process, technique, aesthetic, and use of Sibelius in...

Check out this fantastic video taking you behind the scenes on the scoring and sound design of James Cameron’s Oscar-winning blockbuster,...