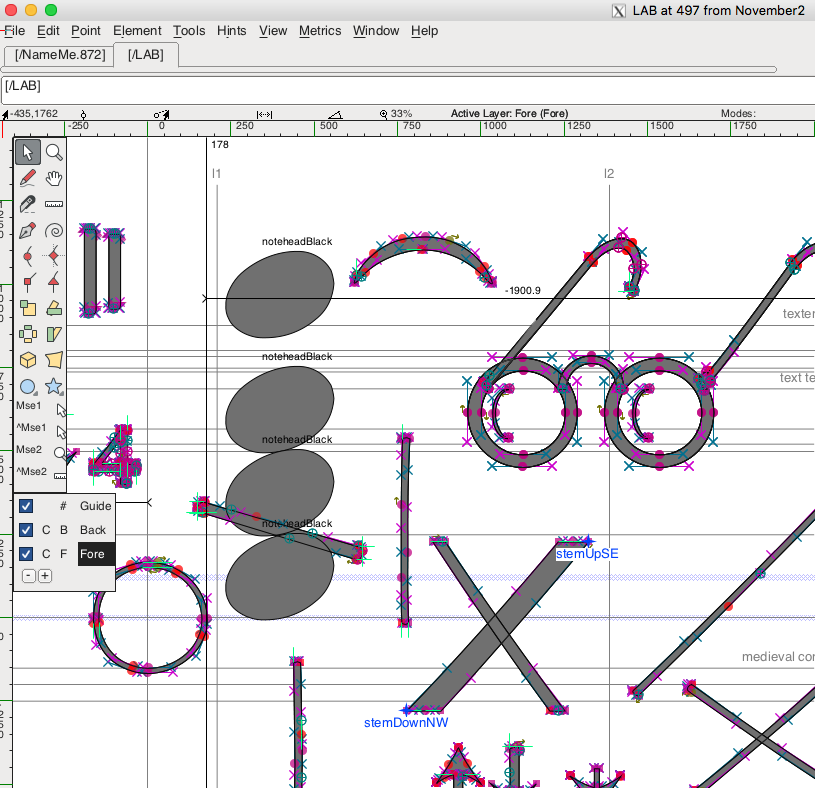 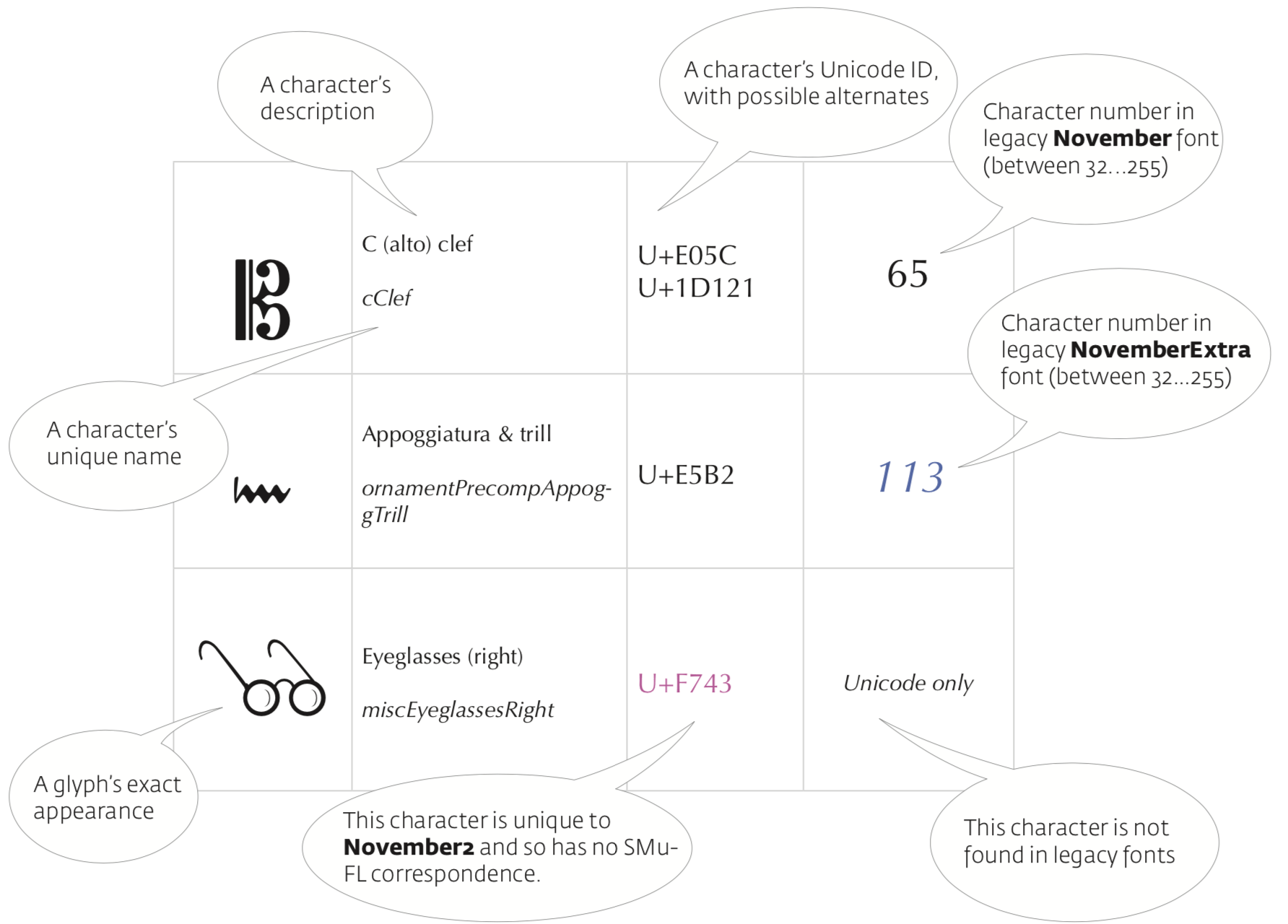 Medieval 2 is a new a comprehensive package that works within Finale to create early music notation. We caught up...