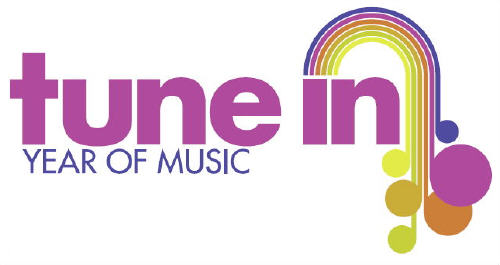 I was delighted to receive a letter here at Sibelius HQ from a young composer called Julian Pombo, who has won the Strictly Composing competition, which was organised as part of the UK government’s Tune In – Year of Music initiative. The Year of Music is designed to get children and young people across the UK more involved in musical activities in the 2009/10 school year. There are all sorts of things going on, including the Sing Up! campaign to get singing into primary schools, school visits by pop musicians including Pixie Lott and the Jonas Brothers, workshops with ensembles like the National Youth Jazz Orchestra, local festivals, and a great deal else besides.

The Strictly Composing competition invited students aged 19 or under to compose a tango lasting no longer than five minutes, for any ensemble provided it includes violin and piano. Entries closed at the end of 2009, and the jury was chaired by Antony Hopkins CBE. The winning piece is set to be professionally recorded and performed in London by violinist Sian Phillips later this year.

Julian Pombo’s tango, Amor Joven, was judged to be the winner, and the 15-year-old composer, who has been studying flute at the Royal Scottish Academy of Music and Drama for the past three years, used Sibelius Student to write his winning piece. “Sibelius Student has helped me a lot in my composition classes, as well as giving me hours of enjoyment,” he said.

Julian hopes to move up to working in the full Sibelius 6 product soon: “Having won this competition, I would like to enter other competitions that will require writing for orchestra, and for that I’m going to need the full version of Sibelius!”

It’s always great to see our products helping students realise their creativity and playing a role in their development and success. Congratulations, Julian!

In March of last year, I received a letter from a young composer by the name of Julian Pombo, who...

Last night I had the pleasure of attending the award ceremony for the Sibelius Student Composer of the Year 2008...