Windows 10, the latest version of the flagship Microsoft operating system, has started to become available as a free upgrade to eligible users already running Windows 7, 8, or 8.1. Microsoft is rolling out the update in stages to help manage the demand. A Windows 10 app will appear in your taskbar and you’ll get a notification when the upgrade is ready; CNET, among many other tech sites, has more details on how to upgrade.

Here’s what we know about Windows 10 and compatibility with popular music notation software. 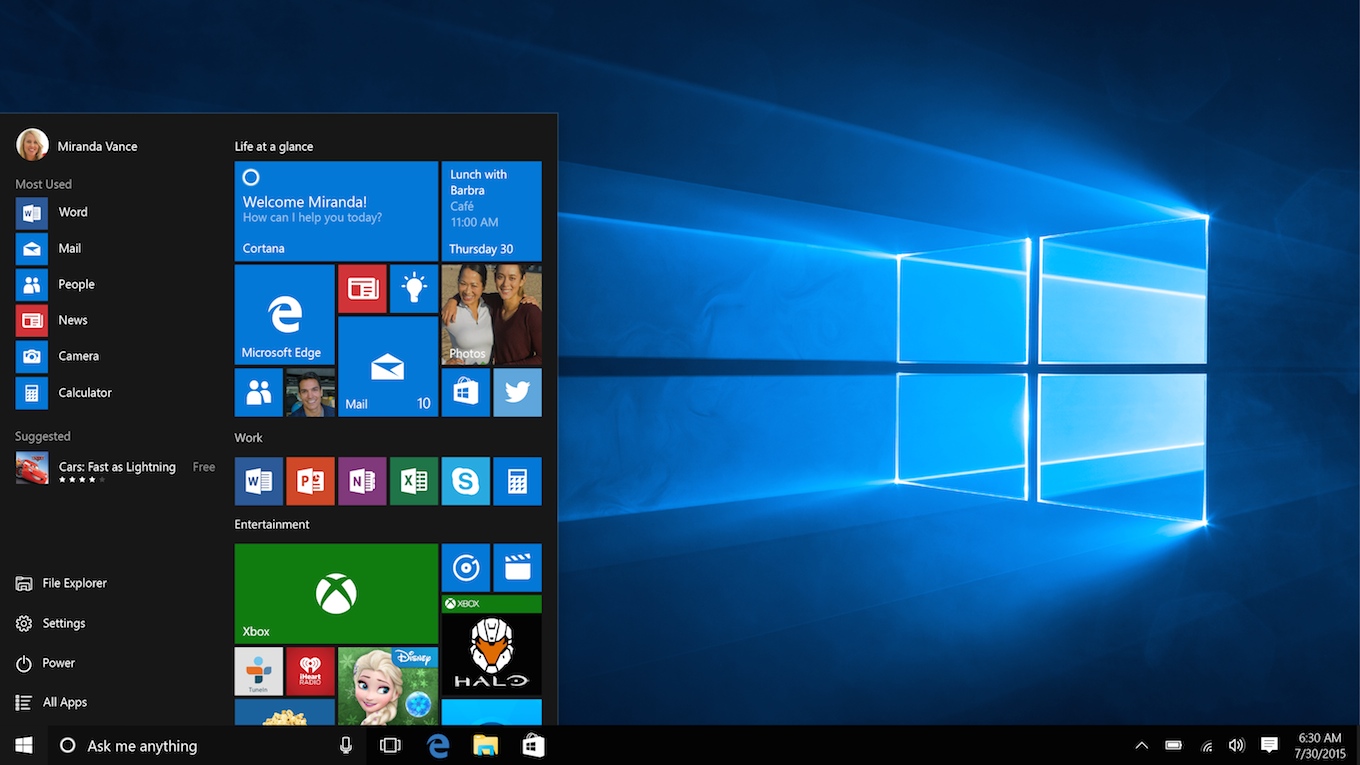 As of August 11, 2015, Avid said that “Windows 10 is fully supported at this time.” You can subscribe to the Avid Knowledge Base article as well as the general status article to receive updates regarding the status of other Avid products and Windows 10.

Finale 2014, Finale 2012, PrintMusic 2014, SongWriter 2012, and NotePad 2012 are all “fully compatible with Windows 10” according to this MakeMusic article updated on July 28, 2015. MakeMusic recommends that you have the most recent maintenance update available for your program. Earlier versions of MakeMusic’s notation software are “considered legacy programs and are no longer eligible for support,” although it is not clear if Finale 2011 and earlier will successfully run on Windows 10 despite being unsupported.

MuseScore lists its latest stable version, MuseScore 2.0.2, as compatible with Windows 10, 8, and 7.

StaffPad “will work in its current form on Windows 10. However, there are a few interactions that have changed, mostly around the charms and app bar,” according to a July 28 blog post by co-founder David William Hearn on the app’s web site. As the notation product most deeply integrated with the Windows touch-and-pen experience, David further describes the details of how the StaffPad experience changes on Windows 10. He also says that StaffPad’s UI and codebase will be extensively updated in the coming weeks “to fully embrace the Windows 10 design ethos, features and experience.”

Please share your experience using any of these products in the comments section, and we’ll update this post as warranted.

Updated on August 11, 2015 to reflect that Sibelius is fully supported on Windows 10.