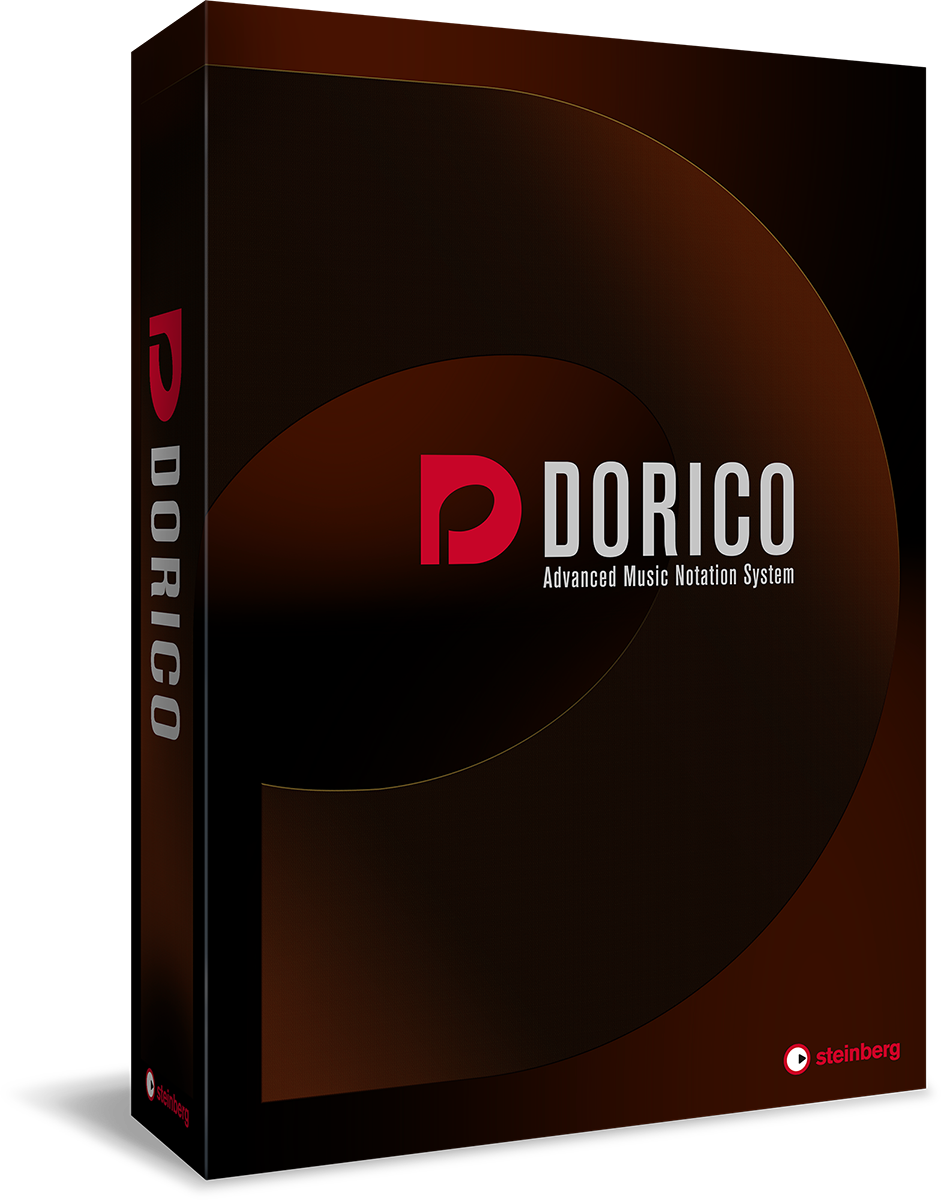 Since its initial release in October 2016, Dorico has been updated three times. Each update brought many fixes and significant improvements, but it’s fair to say that the next update will be more comprehensive than the previous ones.

Although an exact released date has not been announced, the update has been promised to come before the end of June, when the crossgrade deal from competing products expires.

The most noteworthy new feature in the next Dorico update will be support for chord symbols. Repeat endings are also in the works, and it’s those two areas which appear to be the key factors in the development and release schedule, according to a reply on Dorico’s forum written yesterday by Steinberg product marketing manager Daniel Spreadbury.

Daniel said that “It’s safe to say that this will be the largest Dorico update yet, by some distance … hopefully it will make a lot of you reasonably happy.”

The promised improvements include:

It wasn’t too long ago that software developers were notoriously tight-lipped about future plans, so this thorough list is all the more of an interesting read in addition to what Daniel has already mentioned on his blog.

Watch a thorough tour of the new features in the forthcoming Dorico 1.1 update in action, including chord symbols, piano...