Ultimate Guitar, the online community of millions of guitarists that creates and shares guitar tablatures, announced today that it has acquired MuseScore, the company that produces the free, open source desktop software of the same name, as well as a commercial sheet music sharing service. 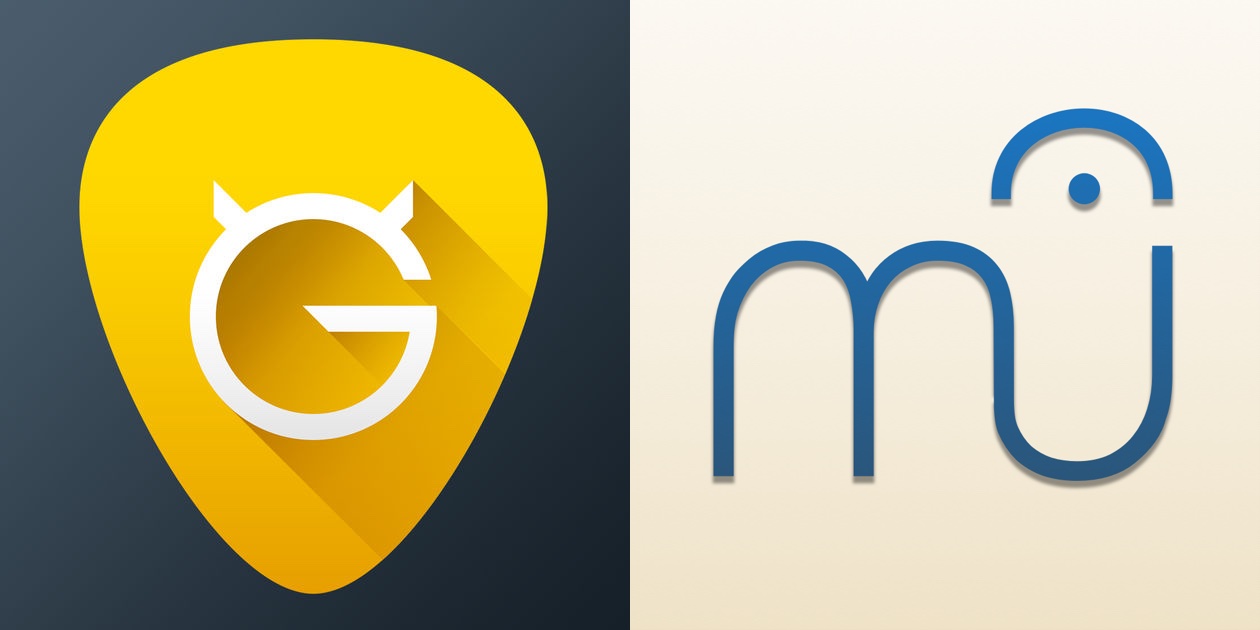 As MuseScore has become a very large software project, on which so many users rely on for their hobby and work, keeping up with the growth has become a major challenge. Our company resources were not equally growing fast enough, and therefore the future of the MuseScore project could become uncertain.

It was always our intention to put a business model in place which could work for all stakeholders involved (creators, right holders, consumers) but we learnt that we could only achieve this by either a substantial external investment, or through a strategic partnership with a company who has established relationships with music publishers. After some time of researching both options, we opted for the latter.

In short, we have decided to let Ultimate Guitar acquire the MuseScore company. Ultimate Guitar has pioneered a successful model for working with music publishers, and all MuseScore users will be able to benefit from this. Additionally, there are more resources now to take on the next steps and turn MuseScore into the online destination for sheet music.

They emphasized that the MuseScore editor will remain open source:

MuseScore editor will be free, as it is now. Nothing changes. Free now, free forever. It will still be open source. The great open source community that’s contributing to this will continue to contribute. The biggest difference that you’ll see is that there will be more resources. Things will move faster and there will be a lot of new faces. We’re already hard at work on the next version the MuseScore editor, as well as some very important changes to the MuseScore community.

We are also building up the MuseScore development team to help the developer community improve MuseScore’s desktop and mobile products quicker. The improvements we work on will continue to be based on the community’s feedback. For example, among other things, there have been numerous requests to improve the functionality of the mobile apps and the quality of the soundfont’s audio. As a result, we have already established a dedicated mobile development team and hired a soundfont specialist to focus on improving these areas. And in case you’re wondering, yes, of course the notation editor will continue to be open source and free.

He also said that several licensing agreements were in place for the commercial side of MuseScore:

One accomplishment we have already achieved is concluding worldwide licensing deals with several music publishers, including one of the largest in the world. These deals give MuseScore the legal right to display scores of almost all of these companies’ copyrighted works. While these are only a few deals and there are a lot more to do, we are working hard to make sure that not only can you legally post scores of all copyrighted works, but also that the original composers will get paid for this.

Eugeny Naidenov founded Ultimate Guitar in 1998 in Kaliningrad, Russia. It reports a community of “over 100 million passionate guitarists who discuss everything about learning and playing guitar and have created over 1.5 million guitar tablatures”.

The company that owns MuseScore and Ultimate Guitar has announced its acquisition of Audacity, the popular free audio editing software....