StaffPad Ltd. has released a minor update to its flagship StaffPad music handwriting app. Made available over the past weekend, v.2.4.19.0 includes the following fixes and improvements: 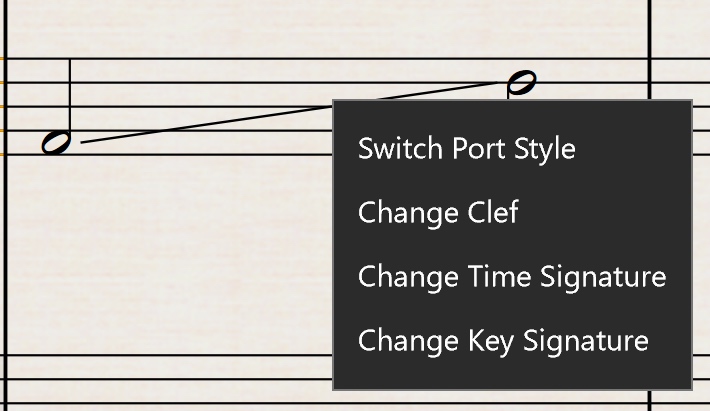 The update is free for all existing users. The latest significant update in November added support for the Surface Dial and a number of other feature enhancements in the areas of beamed groups, tuplets, copying and pasting, symbols, bar number changes, and several other miscellaneous areas.

MakeMusic has released Dolet 8.1 for Sibelius, its latest version of the free plug-in that writes MusicXML files that can...