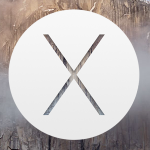 It seems like only yesterday that Apple released OS X Mavericks, but it was, in fact, nearly a year ago. Today Apple’s Craig Federighi gave consumers a demonstration of its newest operating system, OS X Yosemite (10.10), and announced its availability today, as a free update from the Mac App Store.

If you use Sibelius or Finale, here’s what you need to know.

Sibelius users interested in upgrading to Yosemite should note the following information, which was provided to me by Avid’s Sam Butler and Joe Pearson:

It’s also worth noting that Apple has changed their system font and other subtleties (such as radio buttons and check boxes). Sibelius respects these changes and updates the UI accordingly. However, this does mean that the font in the Ribbon and dialogs has changed from its pre-Yosemite appearance: 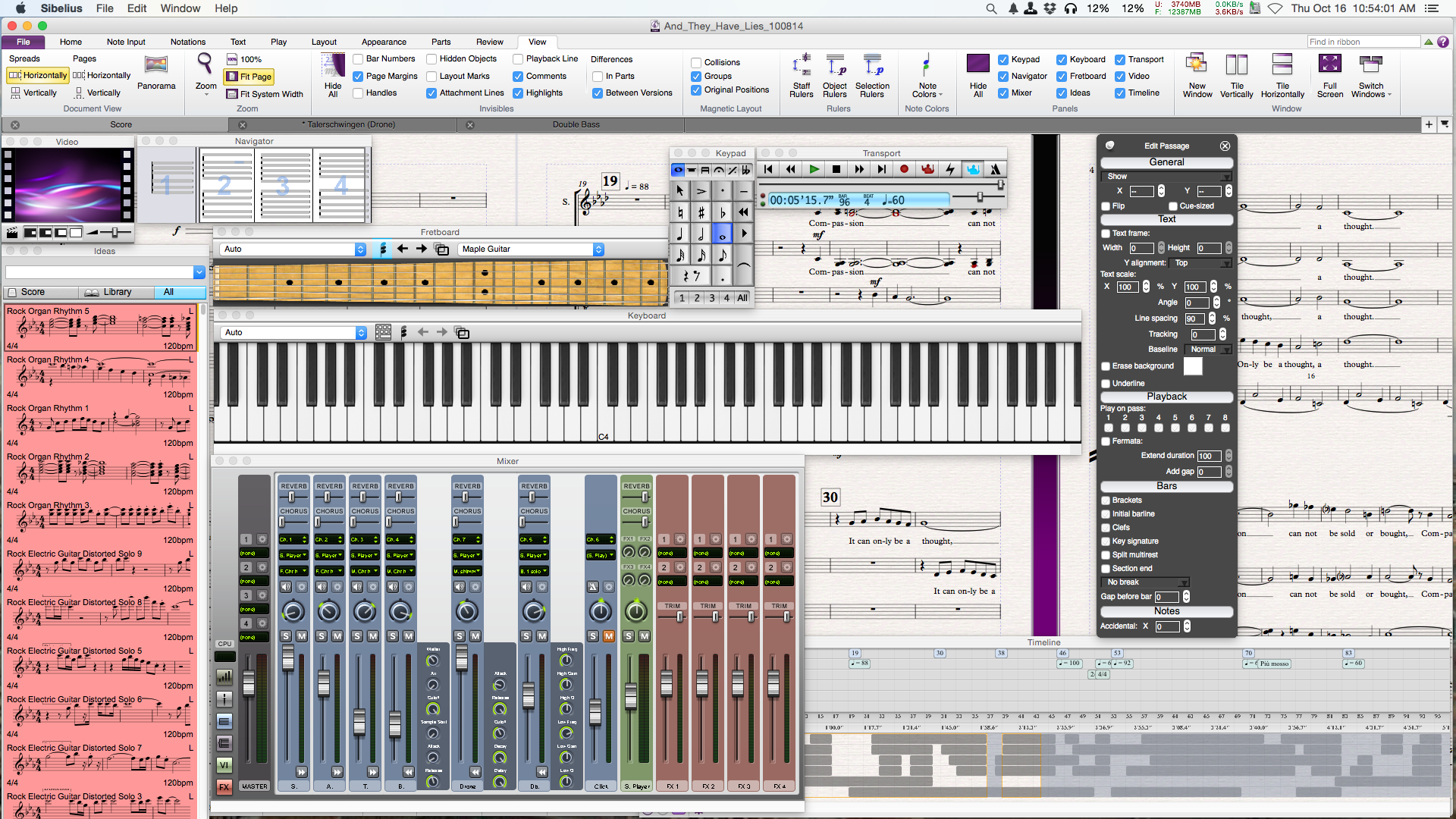 Thanks to A. Eric Heukeshoven for providing the screenshots!

You can find Avid’s official Yosemite compatibility page for Sibelius and other products at their knowledge base.

This official support article says that Finale 2014, PrintMusic 2014, and NotePad 2012 are all supported in Yosemite, with the following caveats:

However, earlier versions of Finale have a problem with Human Playback and new file creation causing crashes on Yosemite:

Changing HP to “none” can prevent the crash in Finale 2012 and SongWriter 2012, and in Finale 2012 the “Apply Human Playback” plugin can be used as an alternative to HP.

Using Yosemite? Let us know about your experience working with Sibelius or Finale.

Updated October 17 and October 18 with additional information about Finale, and with links to the Finale support articles.

Avid has released Sibelius 2019.12. This year-end update tidies up a number of items such as accessibility, MIDI import, UX/UI,...

A summary of notation software compatibility with El Capitan (Mac OS X 10.11) at this time.