Today Avid released Sibelius 2019.7, its latest update to Sibelius. As with the 2019.5 release, today’s update contains no new major features. There are some MusicXML improvements, and the rest of the release mainly focuses on stability and fixing items in the areas of fonts, PDF export, and playback, as well as preparing for macOS 10.15 (Catalina). 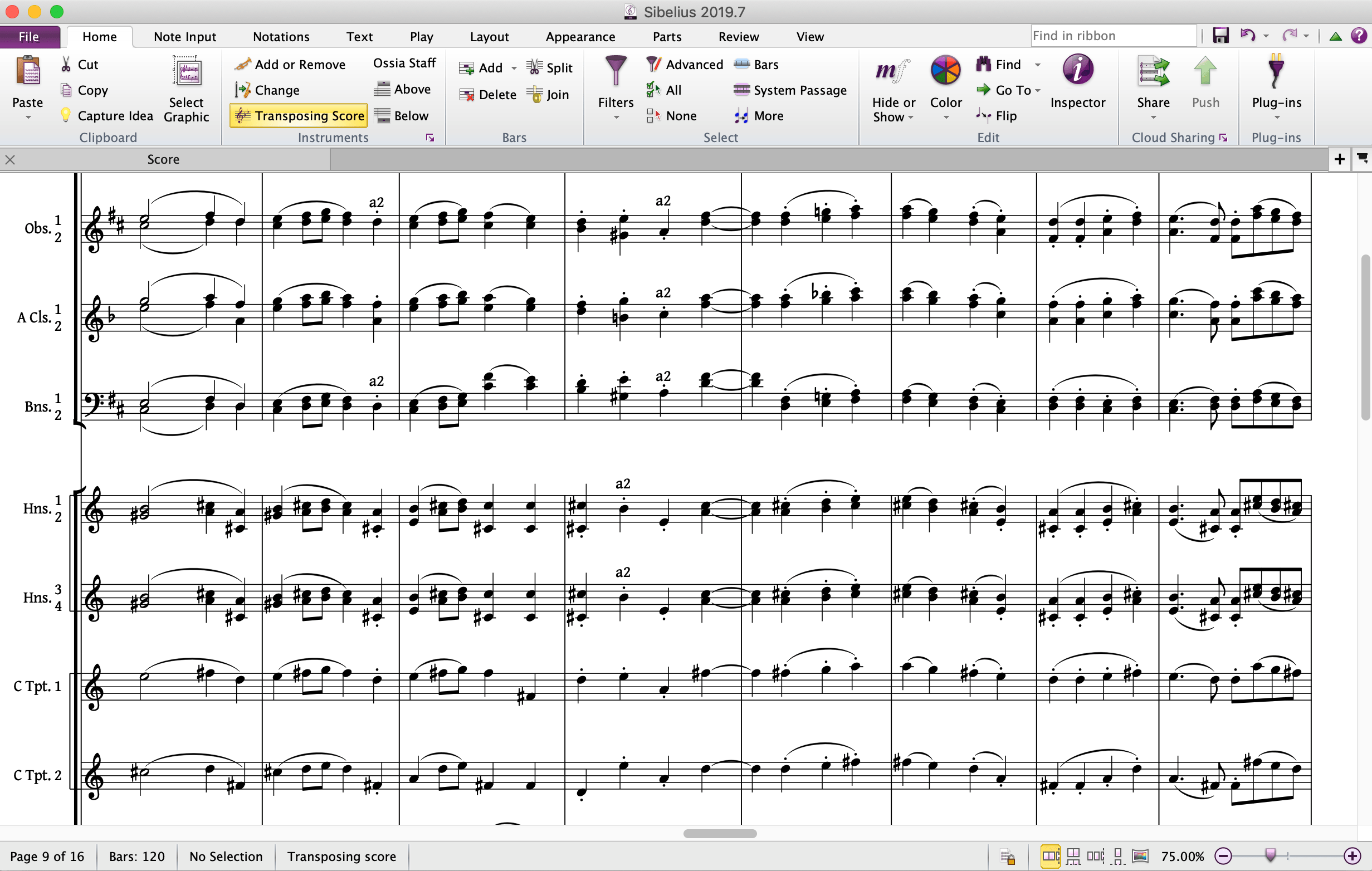 Here’s a list of improvements and fixes in Sibelius 2019.7, as provided by Avid:

The Sibelius 2019.7 update is free for all Sibelius users with active subscriptions and upgrade plans. The updated installers are available through users’ Avid accounts and through Avid Link.