Today Avid released Sibelius 2018.7, the latest version of its notation software. This is a workmanlike release devoted to fixing bugs, some of which newly appeared in the 2018.6 update, and some which have been around longer.

There are no new features in 2018.7 since the last update from one month ago, but we are glad to see these issues addressed. A couple of them deserve a brief mention here.

There are two fixes to magnetic glissandi, the feature which debuted in Sibelius 8.6. Superfluous cautionary accidentals no longer appear in some cases, and accidentals are now correctly displayed when shared between two notes that have an attached glissando line.

The latter could be particularly problematic, as it resulted in incorrect pitches being displayed, like in this passage for three trombones:

It’s fair to say that the average user wasn’t bothered by the fact that sometimes Sibelius, upon creating PDF files via File > Export > PDF, would create documents with page dimensions that were slightly off — like 8.5” x 11.02” inches for a Letter-size PDF instead of a true 8.5” x 11” document. 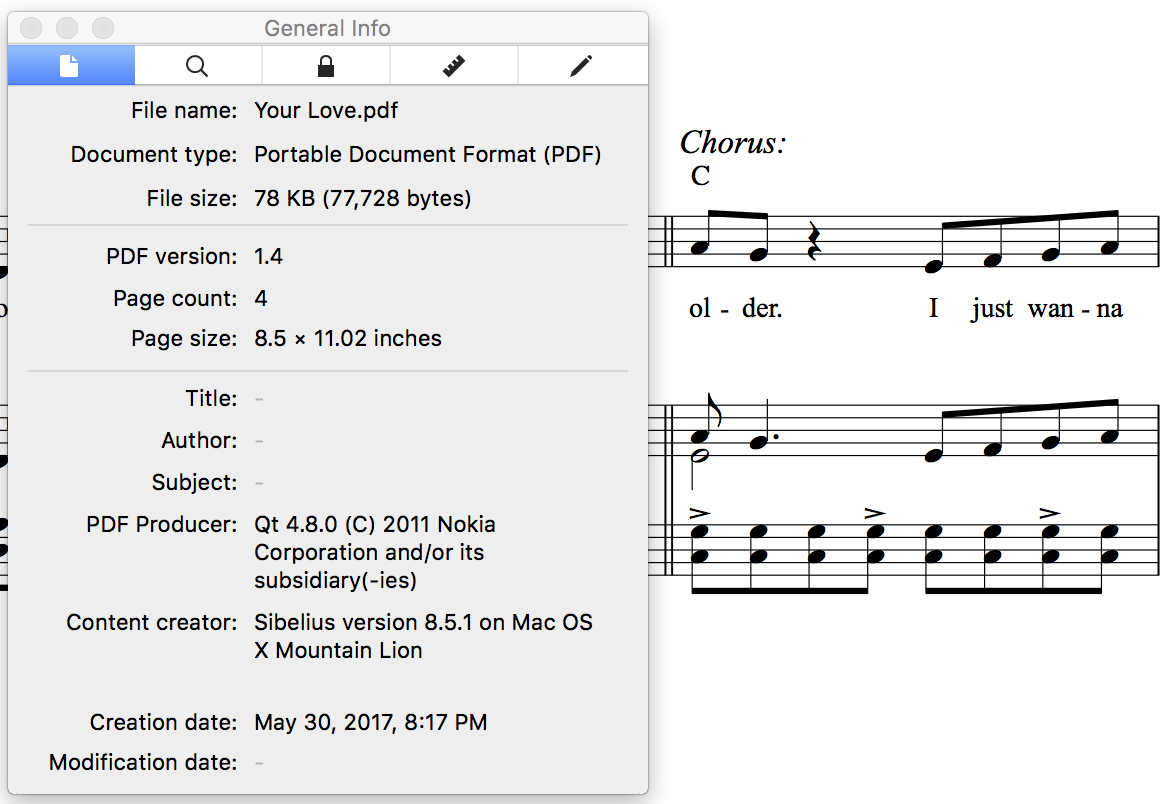 But for certain users with particular printing workflows it could cause problems, since an 8.5″ x 11.02″ document is a non-standard size.

Sibelius 2018.7 fixes this error, which was due to floating point number calculations, the likes of which I hope to never encounter. 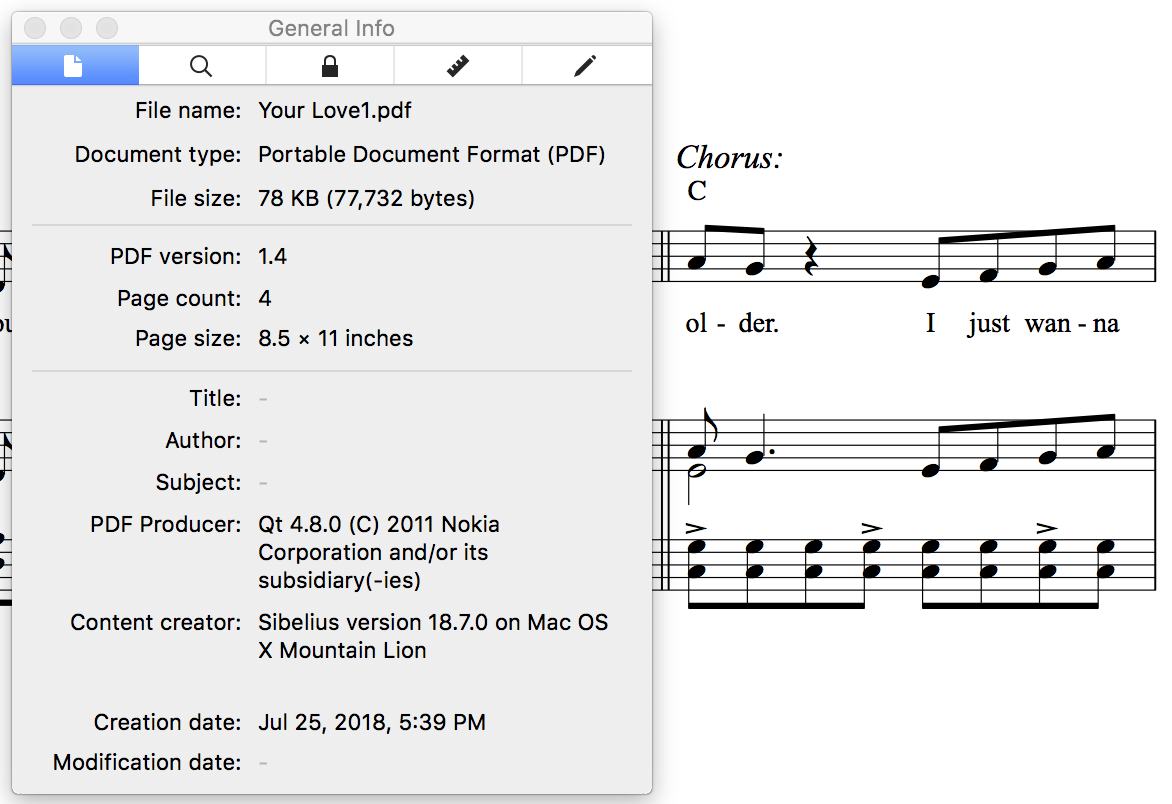 Here is the list of changes, as provided by Avid’s Joe Pearson in a post on the Sibelius support forum. They are sorted here by placing older bugs at the top of each list, with fixes to bugs in the 2018.6 release following the legacy items.

Sibelius no longer unexpectedly quits when:

The Sibelius 2018.7 update is free for all Sibelius users with active subscriptions and upgrade plans. The updated installers are available from users’ Avid Accounts or from Avid Application Manager.

Avid has released Sibelius 2018.11, the latest update to its music notation software. Although there are no significant new features...