Scores from Music and Legend: Jeopardy, the Greatest of All Time - Scoring Notes
Skip to content

If you’re a fan of the American TV quiz show Jeopardy!, you’re no doubt tuning in to the show’s prime-time specials this week (and, spoiler alert — at least one game next week), featuring the show’s top three contestants in a multi-round tournament that will culminate in crowing the champion the “Greatest of All Time“. Ken Jennings, Brad Rutter, and James Holzhauer are pitted against each other, with the first player to win three matches of two games apiece taking home a $1 million prize.

This “G.O.A.T.” edition of the answer-and-question show has been thrilling to watch, both for the high scores and the contestants’ intellectual dexterity as they cover a broad range of topics. Musical knowledge has been a necessary component, as the very first round of the first game featured a “Musical Instruments” category with instruments like the sackbut, recorder, and zither sprinkled among the correct responses.

Last night, in the third night of the tournament, the Double Jeopardy! round of the second game sported a “Music & Legend” category, including a Daily Double! (correctly answered by Brad Rutter) and a triple-stumper for the big-money $2,000 clue.

We thought it would be fun to post the answers and questions here (remember, in Jeopardy!, the contestant provides the question), along with a Scoring Notes bonus. For each clue, we’ve provided the score to the composition as well; click on the image of the score to download it, or, in the case of copyrighted works, you’ll be taken to a link featuring the composition, on which you can view the score through the publisher’s site.

Have fun and try to contain your excitement until Tuesday’s episode! Perhaps more musical clues are forthcoming that will make the difference in determining the G.O.A.T.

A: Grieg was displeased with his own “In the Hall of” this monarch from “Peer Gynt”, writing, “it reeks of cow-turds & super-Norwegianism” 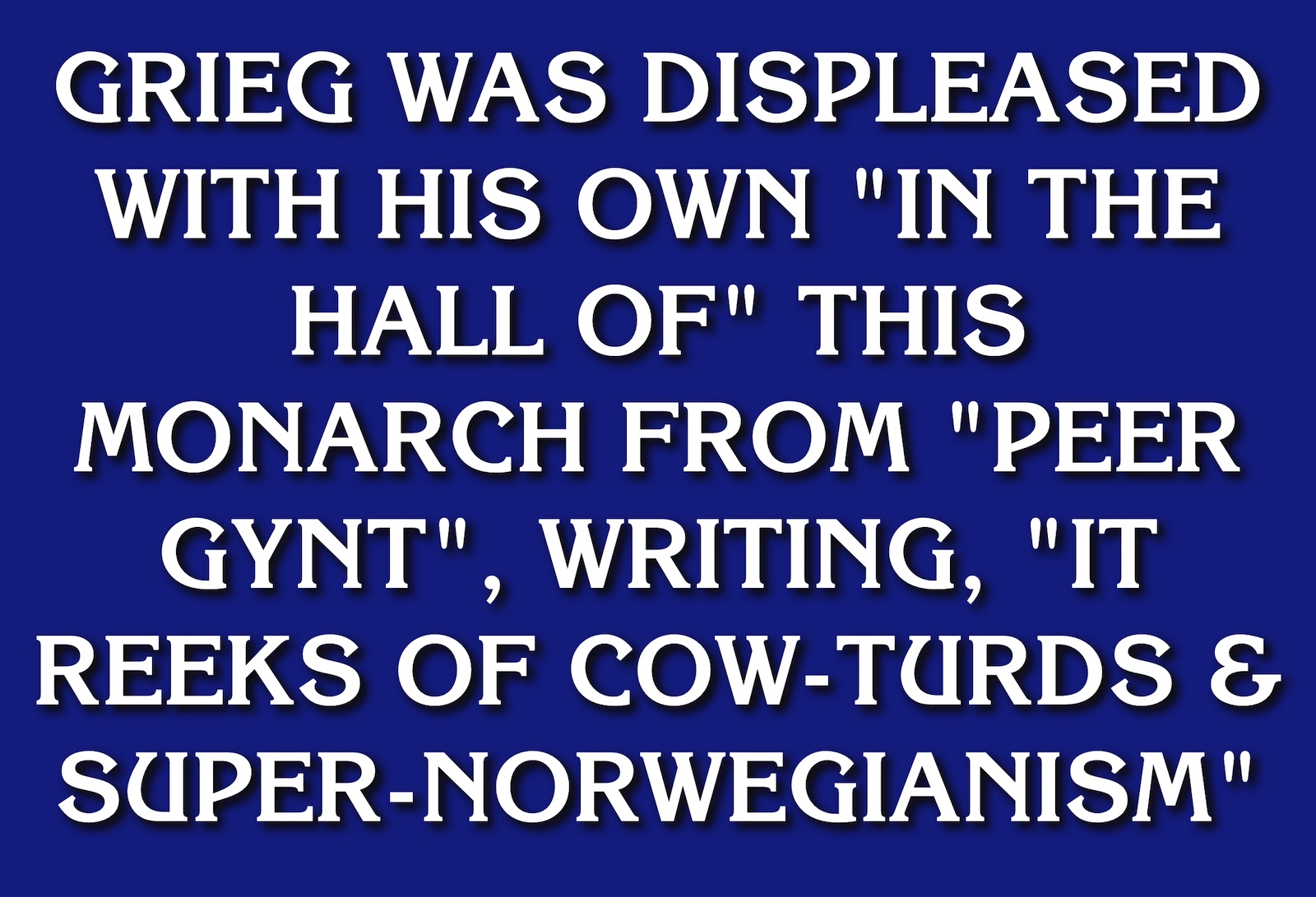 Q: What is The Mountain King? 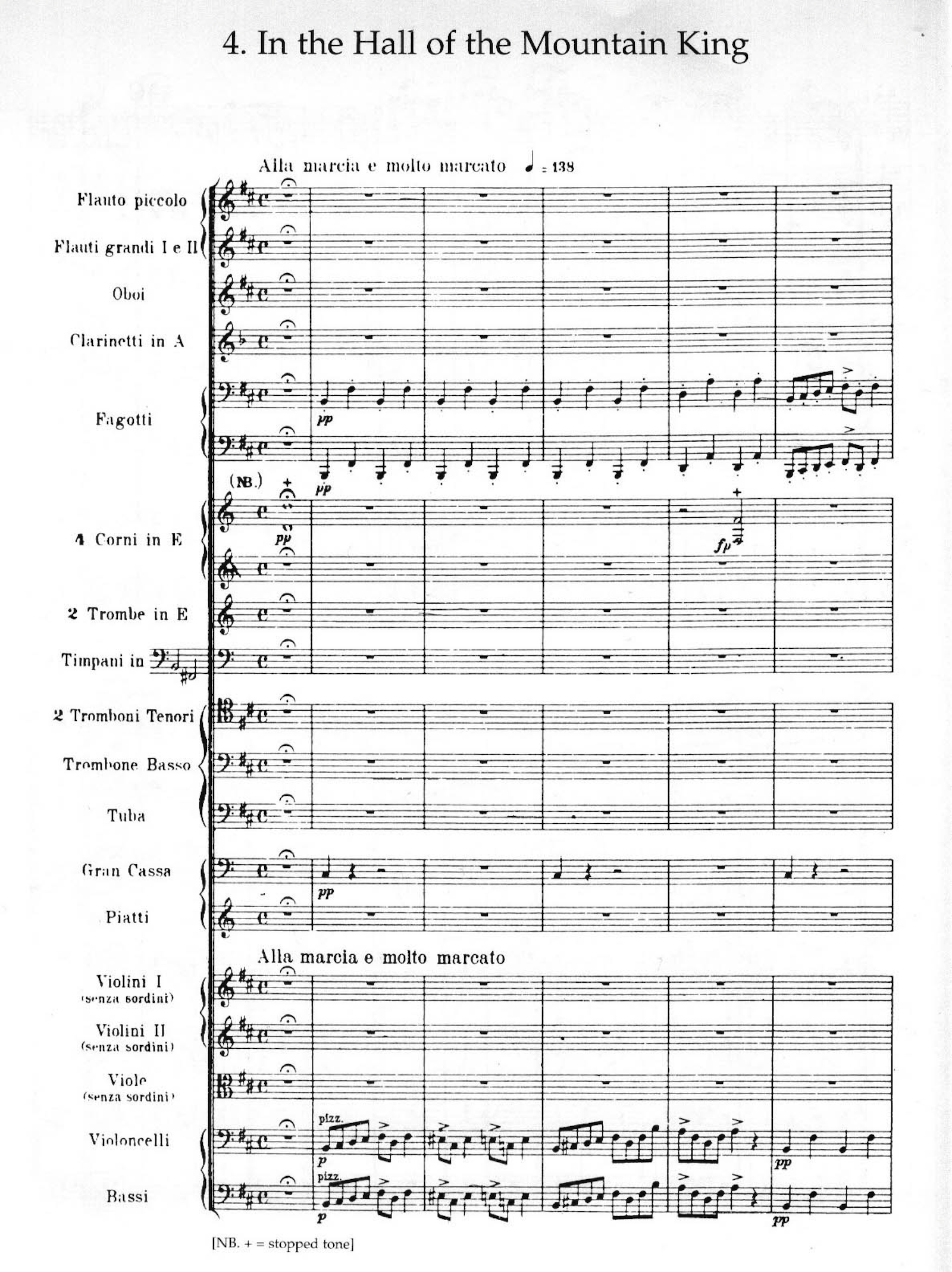 A: Philip Glass wrote an opera to be played as the soundtrack of Jean Cocteau’s movie of this girl-&-monster tale 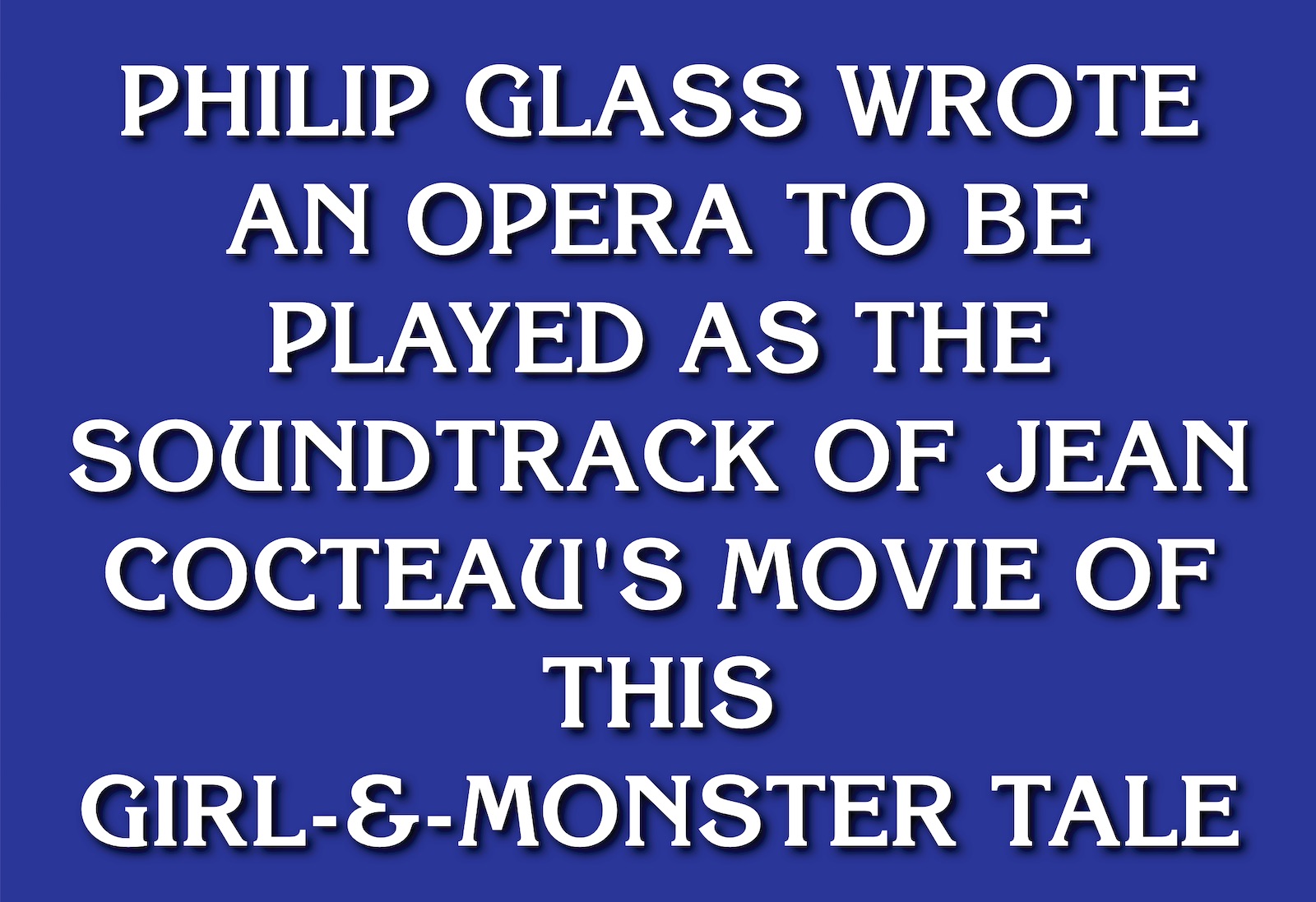 Q: What is La Belle et la Bête (Beauty and the Beast)? 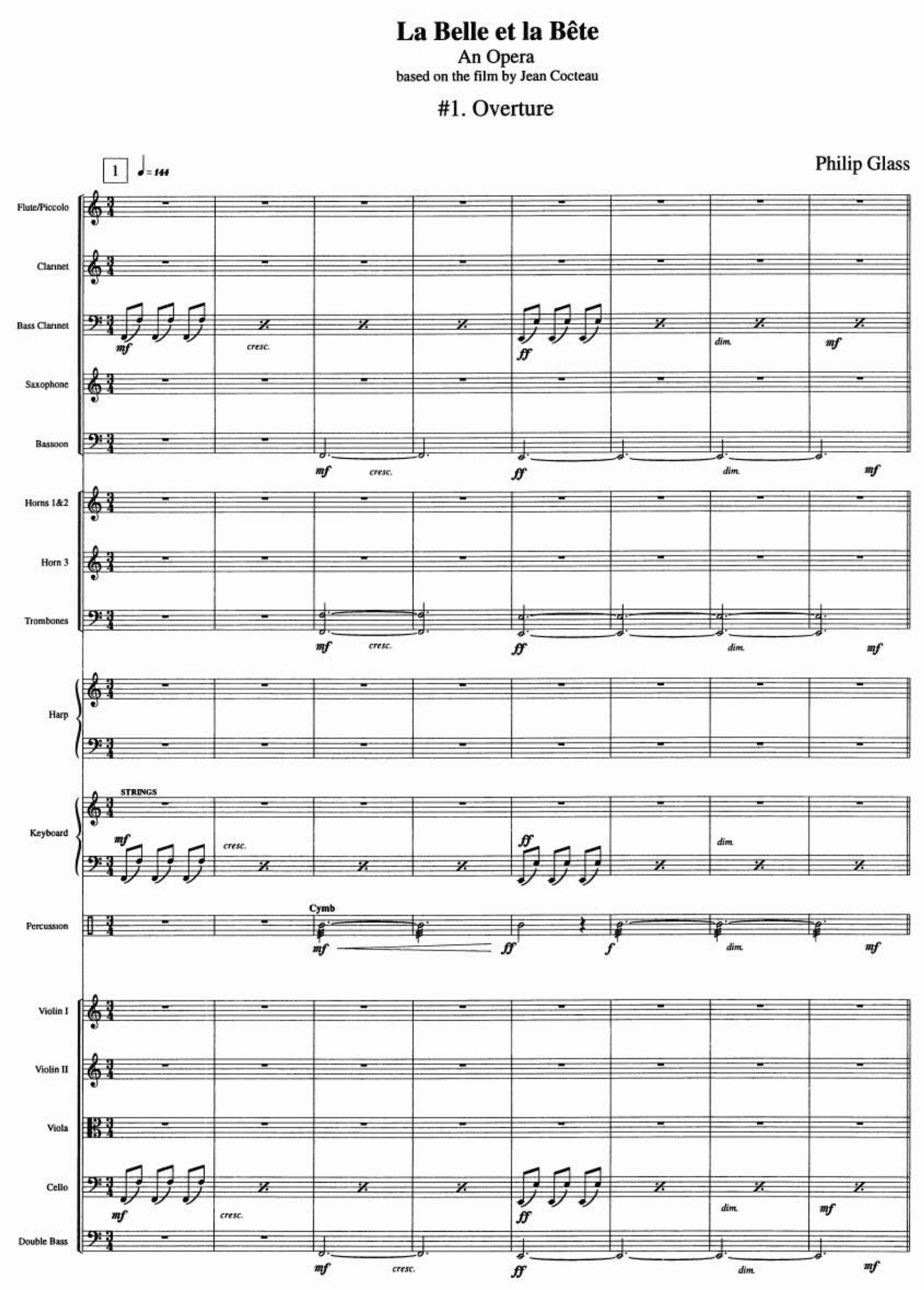 A: She’s the title character singing in a Purcell opera after Aeneas has left her 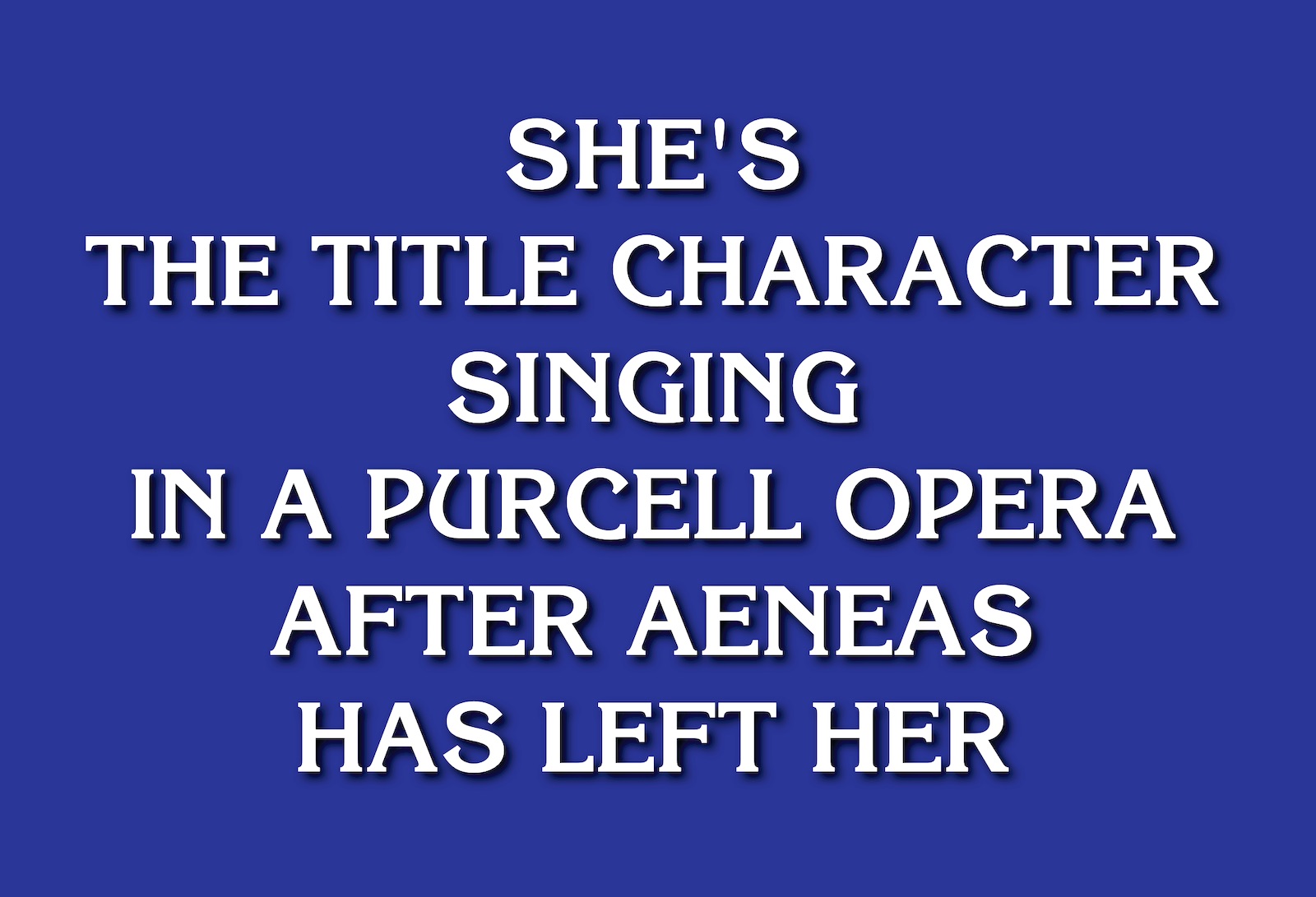 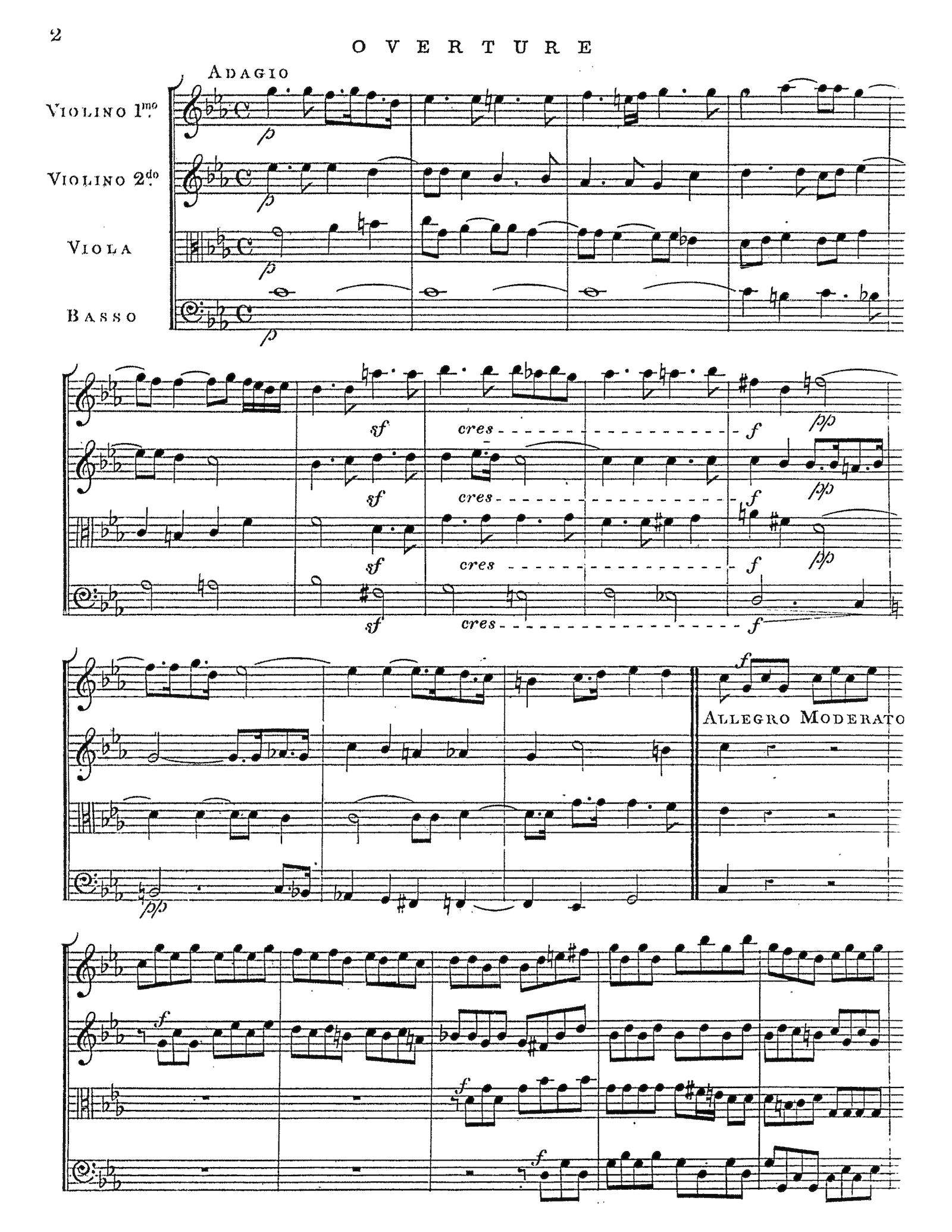 A: A pas de deux based on music by Samuel Barber premiered in 1975 with Baryshnikov as Jason & Carla Fracci as her 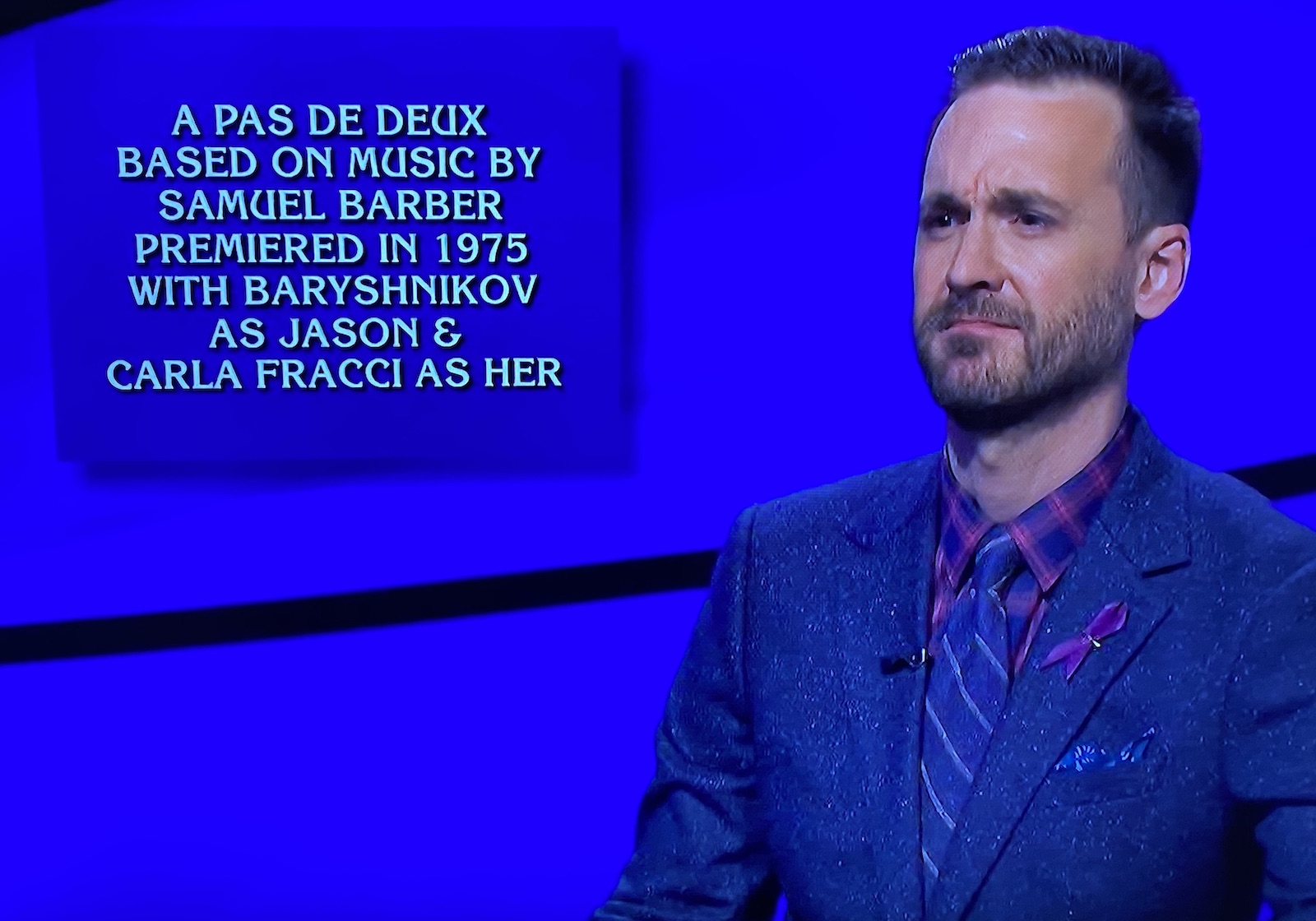 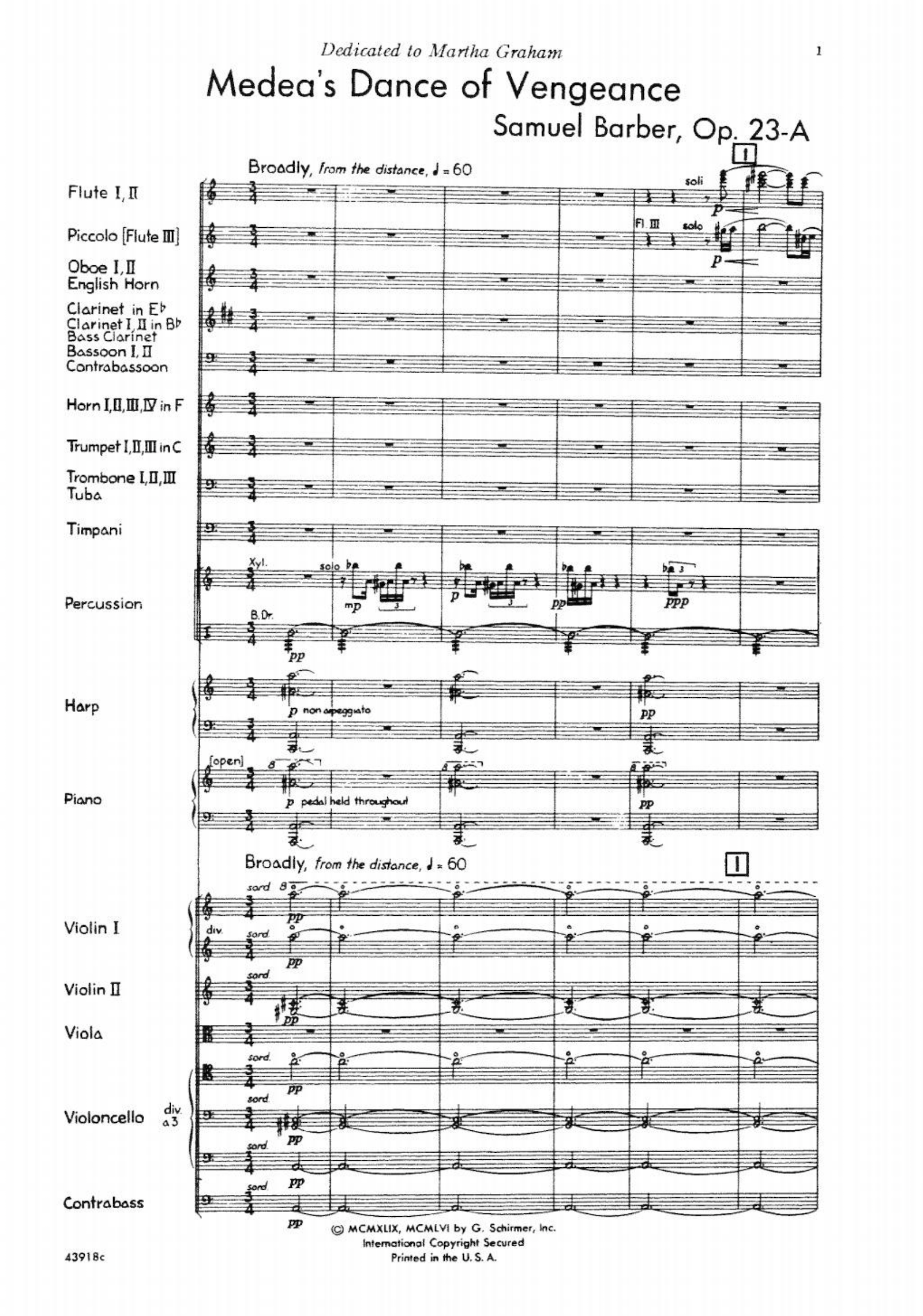 A: “Asturias” by this grade-“A” Spanish composer has the subtitle “Leyenda”, meaning “legend” 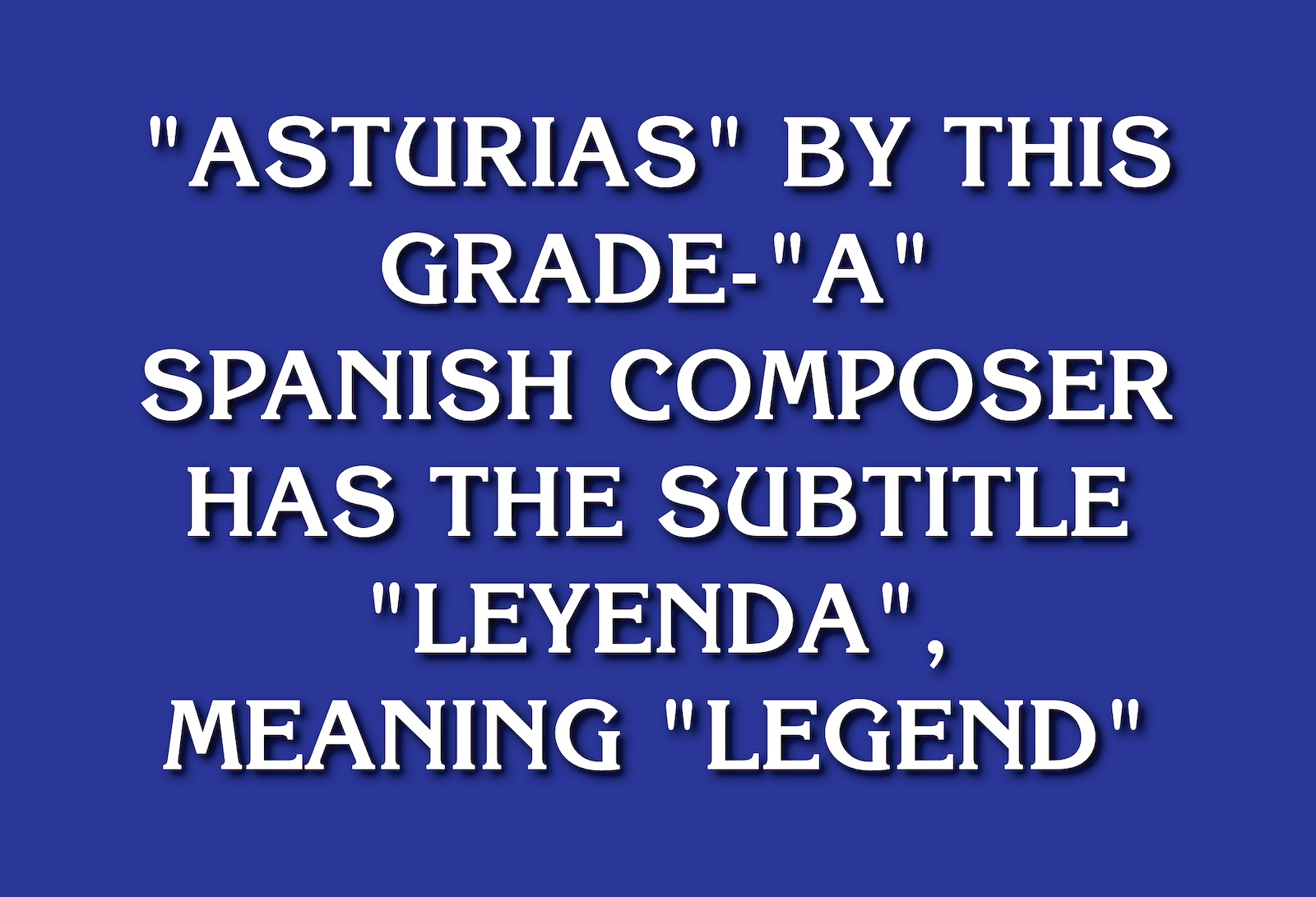 Q: Who is Albéniz? 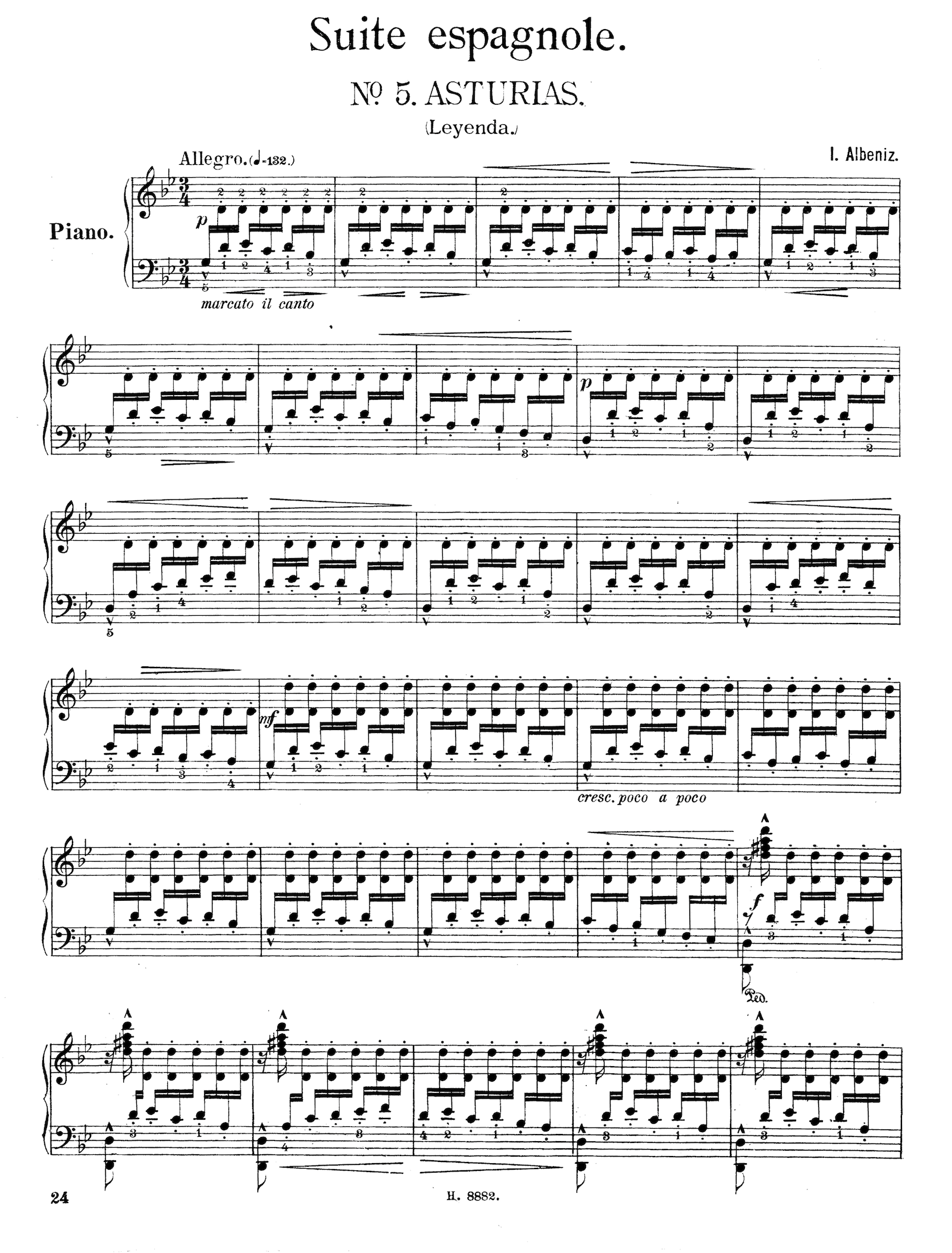 The Jeopardy! game creators snuck in another clue in a different category, “It Comes Third”, that could have fit well in the “Music & Legends” category, so we’ll include it here, too:

A: Beethoven was going to dedicate his 3rd symphony to Napoleon; instead he called it this, for “the memory of a great man” 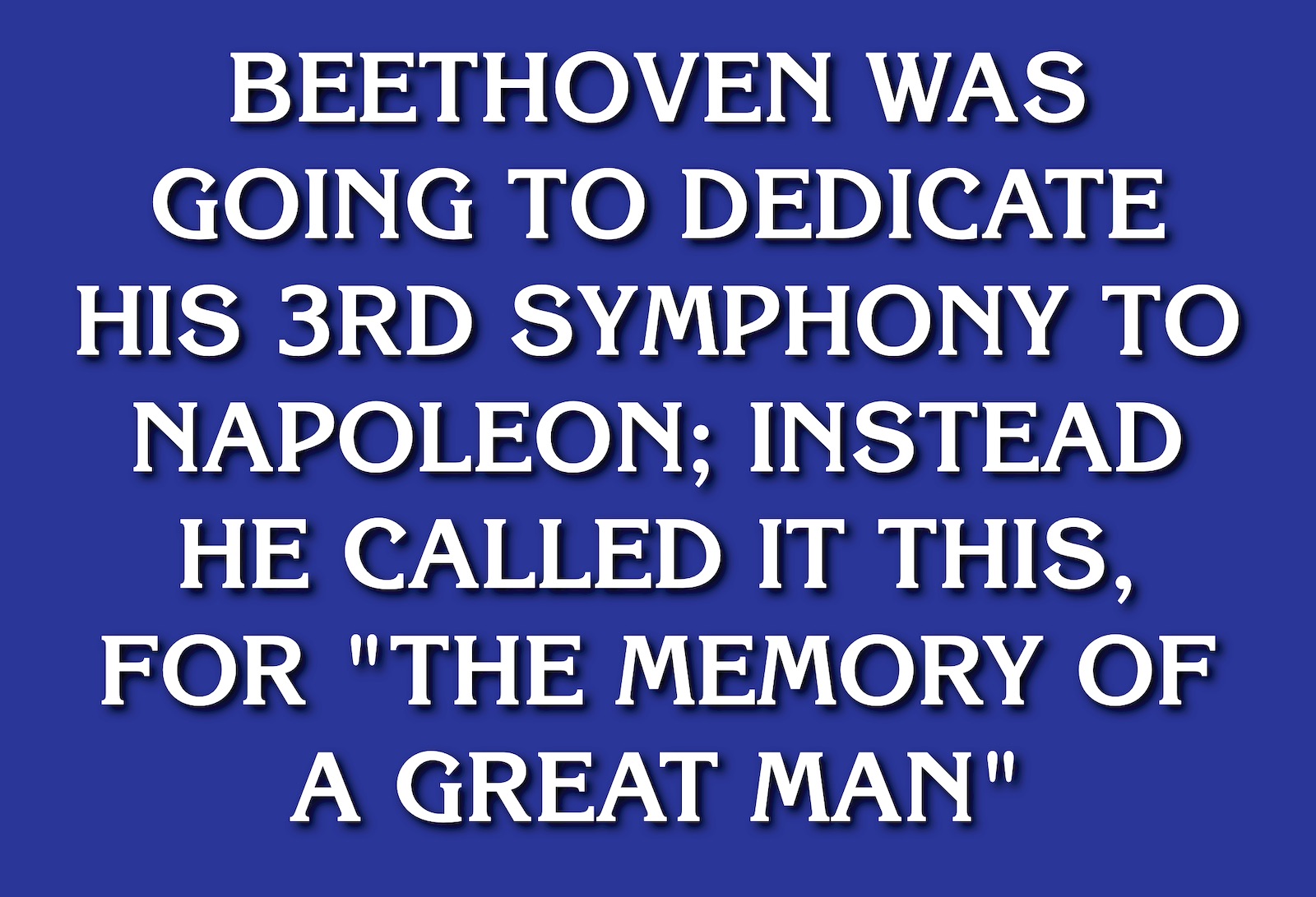 Q: What is Eroica? 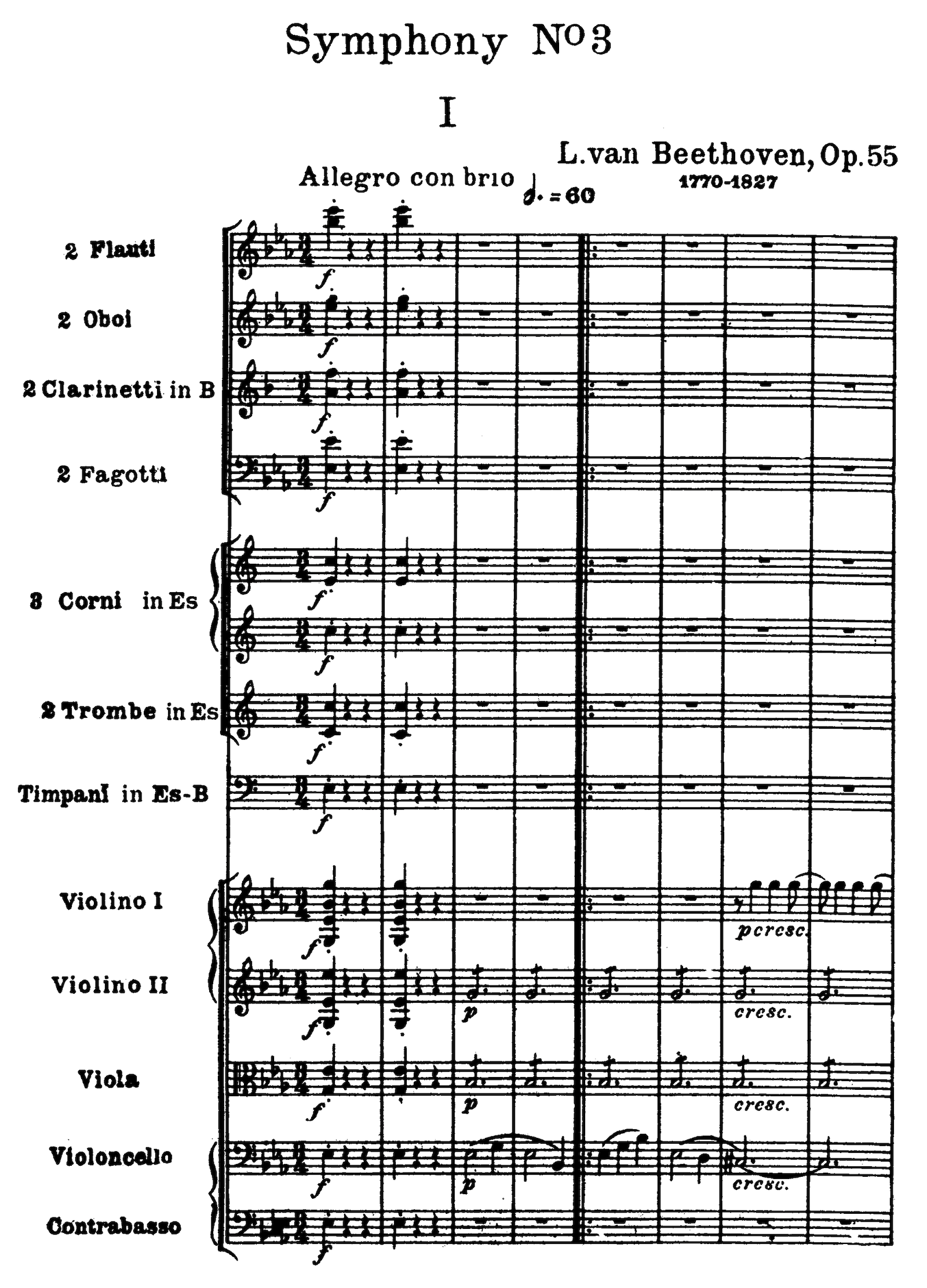 Australian Idol is part of the global phenomenon that is the “Idol” franchise, which has spawned no fewer than 42...

In these days of low budgets and high technology, it’s unusual for a weekly episodic television show to have an...

This article was first published in the February 2001 issue of Sibelius’s web magazine, Siblings, which is no longer available...