On February 6, 2020, PreSonus issued updates to both Notion iOS and the Notion desktop app.

Notion 6.6 for Mac and Windows is a minor maintenance update that adds compatibility with multi-core Windows machines and fulfills the upcoming security requirements of Apple’s Catalina operating system. Many enhancements that were made for the recent Notion iOS 2.5 update have made their way to Notion 6.6.

Both updates are free for existing users.

Document handling: Notion now takes full advantage of iOS document handling in iOS 11 and later, so that you can create, open and save scores directly in the location of your choice, whether on the device, in Notion’s iCloud folder, or via the linked cloud folders of your choice (such as Dropbox, Google Drive or OneDrive.

Export: MP3 audio export is now supported in Notion iOS 2.5, alongside WAV and AAC. You can now also export your file as an SMP Press File, which creates a single PDF containing the full score and all the parts in score order, for self-publishing on Sheet Music Plus’s SMP Press service.

Save as Template: The feature name says it all — save your existing score as a template so that you can create a new score from it in the future. 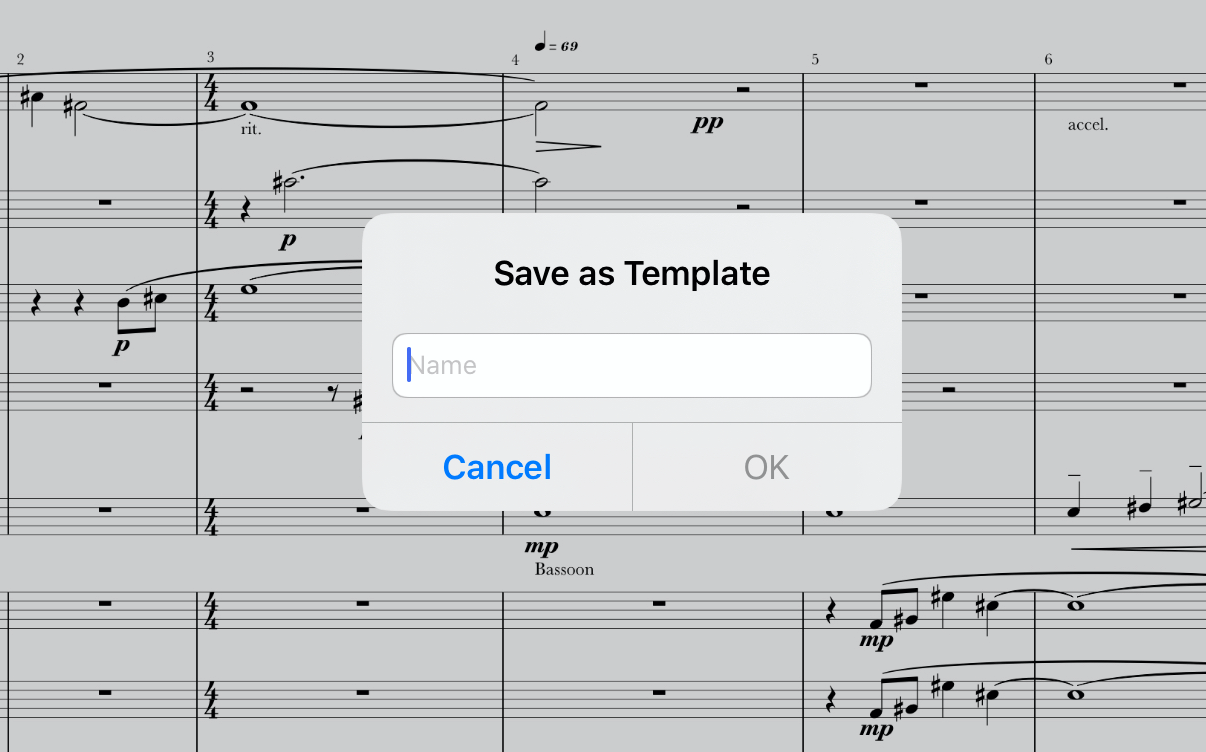 A number of other fixes and improvements are documented in the official blog post. PreSonus has also created a new official Facebook user group for Notion iOS.

Notion 6.6 for Mac and Windows

Many enhancements that were made for the recent Notion iOS 2.5 update have made their way to Notion 6.6. The full list documented in the official blog post.