Presonus yesterday released Notion 6, which the company described in a press release as “a major upgrade” to its notation software, adding a variety of features and enhancements, including:

A full list of new features and fixes in Notion 6 can be found at the Presonus blog. The Notion 6 user guide, quick reference guide, and other documentation in several languages are available for download as well. 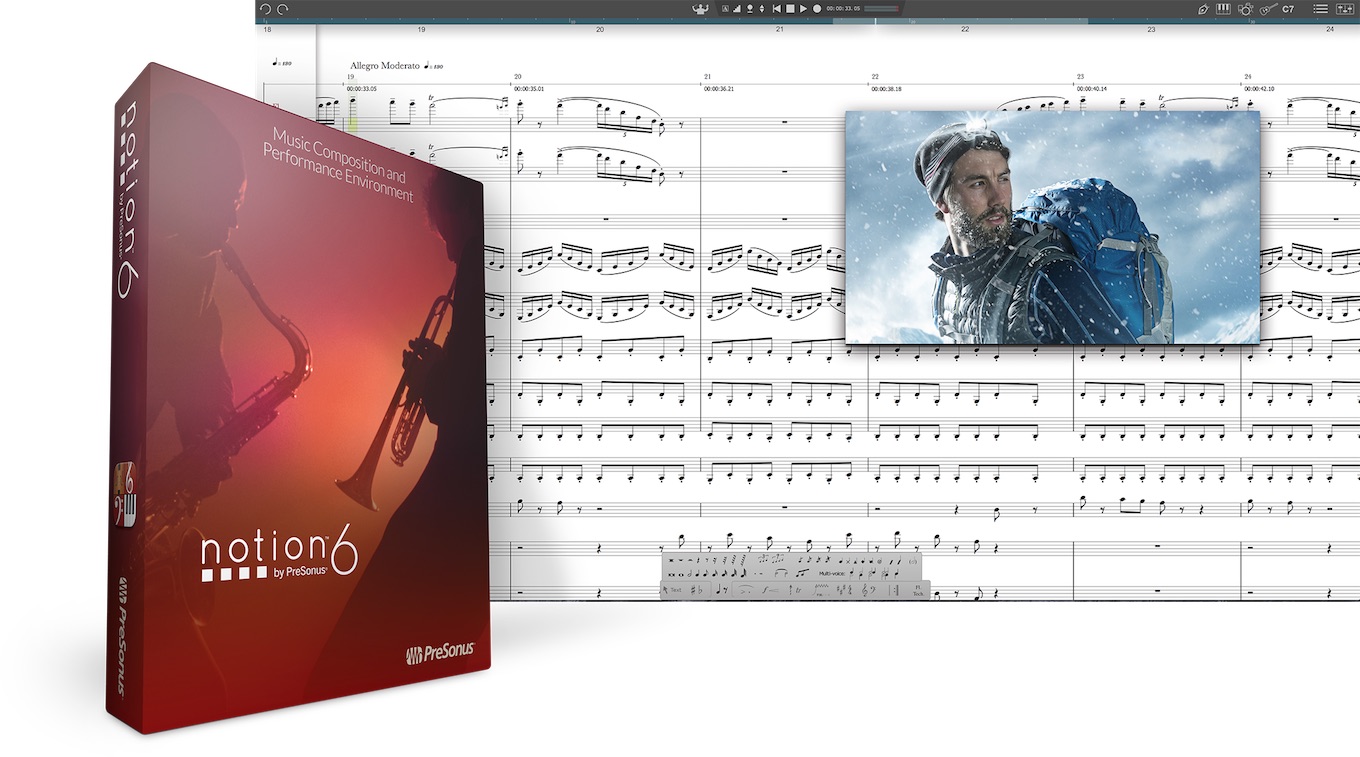 Presonus sells expansion instruments for Notion beyond those included with the software, which cost as much as $300 for the entire 10 GB library.

In addition, Presonus is celebrating the release of Notion 6 by offering the iOS version of Notion for $8, nearly half the usual price of $15, “for a limited time only.”

Notion's latest update is out — version 6.2 brings tighter integration between the scoring program Notion and its DAW counterpart...