The plug-and-play NotePerformer sound library for music notation software is on sale this month from the Avid online store. Normally available for $129, Avid is selling NotePerformer at a special price of $78 (a 40% discount). The sale started on April 6 and runs through April 30, 2019. 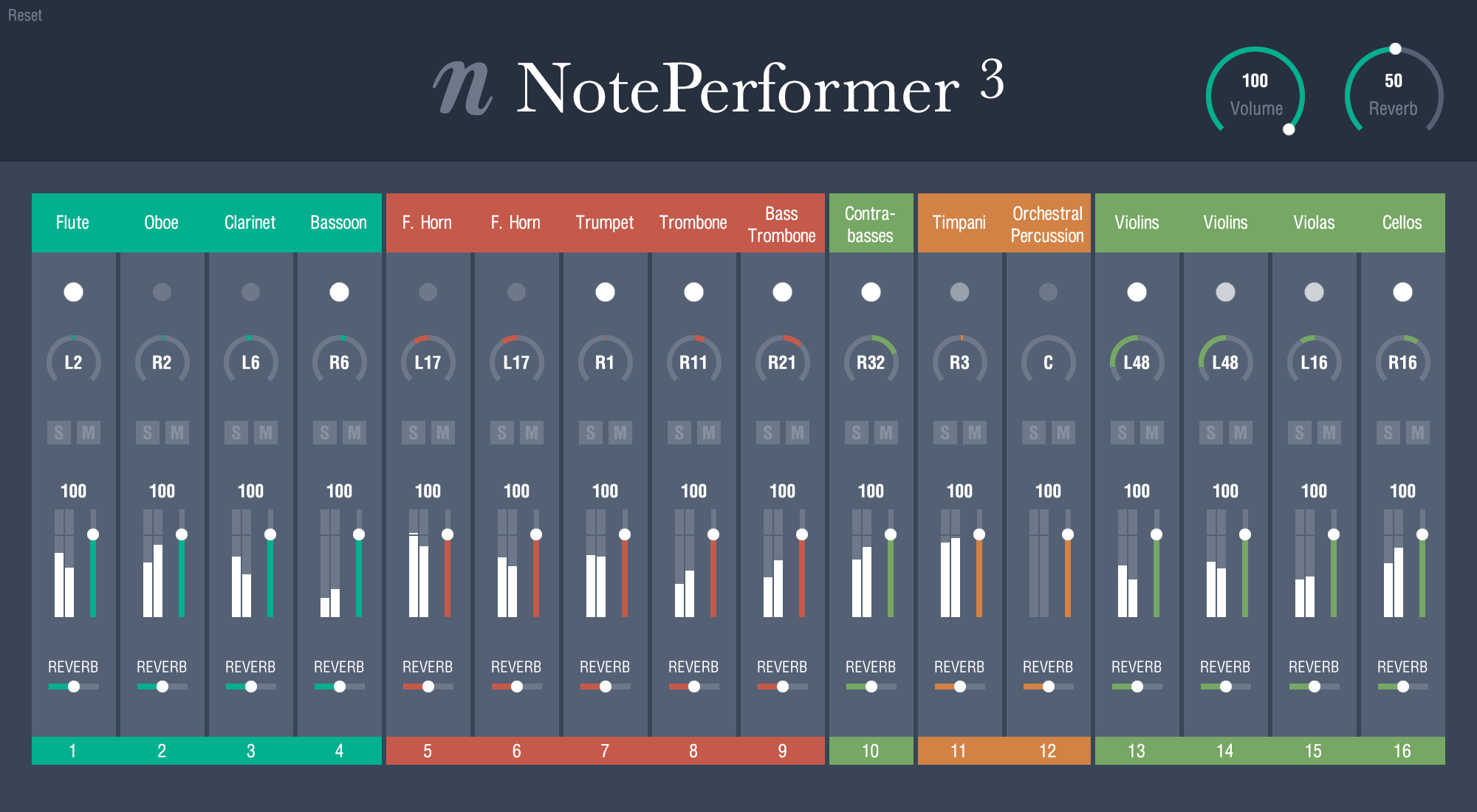 Although the page on Avid’s store calls it “NotePerformer for Sibelius”, I confirmed directly with Avid that the product being sold is the same product that is available directly from the official NotePerformer web site and can be used not only in Sibelius, but in Finale and Dorico, too. Sibelius product manager Sam Butler said, “Indeed, it’s the regular version of NotePerformer. When customers buy it from us, we deliver them a code to redeem on the NotePerformer webpage.”

NotePerformer originally only worked with Sibelius when it was first released more than five years ago. It is still the case that it is most tightly integrated with Sibelius, with the most number of articulations playing back and no need for a second mixer. But recent releases, especially the 3.1 and 3.2 updates, have added support for Finale and Dorico, albeit technically still in “beta” form for now. More information is at the NotePerformer web site.

Upon the release of NotePerformer 3.1, I said, “If you ever play back your scores in notation software, NotePerformer is the next thing you should purchase after purchasing the notation program itself. It gets our highest recommendation for its ease of use, price, and stellar results,” and when NotePerformer 3.0 came out I said, “For $129, having an orchestra summoned at will that sounds as good as it does without any such tweaking is the bargain of all time.”

Well, at least through the end of April, it turns out that $78 for NotePerformer is the bargain of all time.