Don’t head to the beach for the weekend quite yet! Or if you’ve left already, here’s some reading material from the past week in music notation and technology news.

As reported on May 21, Avid announced pricing plans for Sibelius customers using Sibelius 7.5 and earlier who wait until after June 30, 2016 to upgrade to the latest version of Sibelius. If you own Sibelius 7.5 or earlier and plan on using Sibelius 8 anytime soon, be sure to upgrade before June 30 to avoid paying a higher upgrade fee after July 1.

There’s a grace period of up to 30 days in which you can renew, so technically you have until July 30 to procrastinate, although if you renew during this time, the new time period will start after your original deadline, not from the date when you renew.

We’ve updated our post to reflect a post that Sam Butler made on the Sibelius chat page on June 3 with a series of FAQs about renewing your upgrade and support plan. In addition, Sam announced a new 3-year plan priced at $199, “to give you peace of mind that you’re covered,” which Sam said would be available “when your plan is up for renewal in a year’s time.”

New features in the next Finale version

On MakeMusic’s official Finale blog, notation product manager and senior editor Mark Adler has been previewing what will be included in the next version of Finale.

Although we don’t know when the product will be officially announced or released, it is refreshing to see both MakeMusic and Avid previewing features of new versions of their respective notation products in advance of their official releases, in contrast to years past where very little was said about a new product until it was made publicly available. (Of course, several weeks ago, we got a big taste of Dorico, the new Steinberg product, as well.)

Mark previewed a feature which integrates importing PDFs directly into Finale, presumably without the need for third-party scanning software. He said that “We’ve been working with our friends at Musitek (the makers of SmartScore) to provide a better solution than scanning: the ability to directly import PDF files into Finale.” In a video, he took pictures with a smartphone and converted the image to a Finale file.


We also got a look at a new feature — or is it a bug fix? No matter, it’s an improvement: When entering notes in a transposed score, Finale will (finally) play the sounding pitch, not the written pitch, ending years of cognitive dissonance between what you hear when you enter music and what you hear when Finale plays it back.
Sibelius has always gotten this right, but it’s welcome news all the same. It’s interesting that Finale and Sibelius are achieving even more feature parity — the recent Sibelius addition of separate enharmonic spellings in the score and part is something that Finale has had since it rolled out linked parts a decade ago.

Apple updated its pro-level sequencer Logic Pro X yesterday with an impressive list of features and improvements. Most notable was the addition of three Chinese instruments – pipa, erhu, and percussion kit — along with more than 300 Chinese loops. 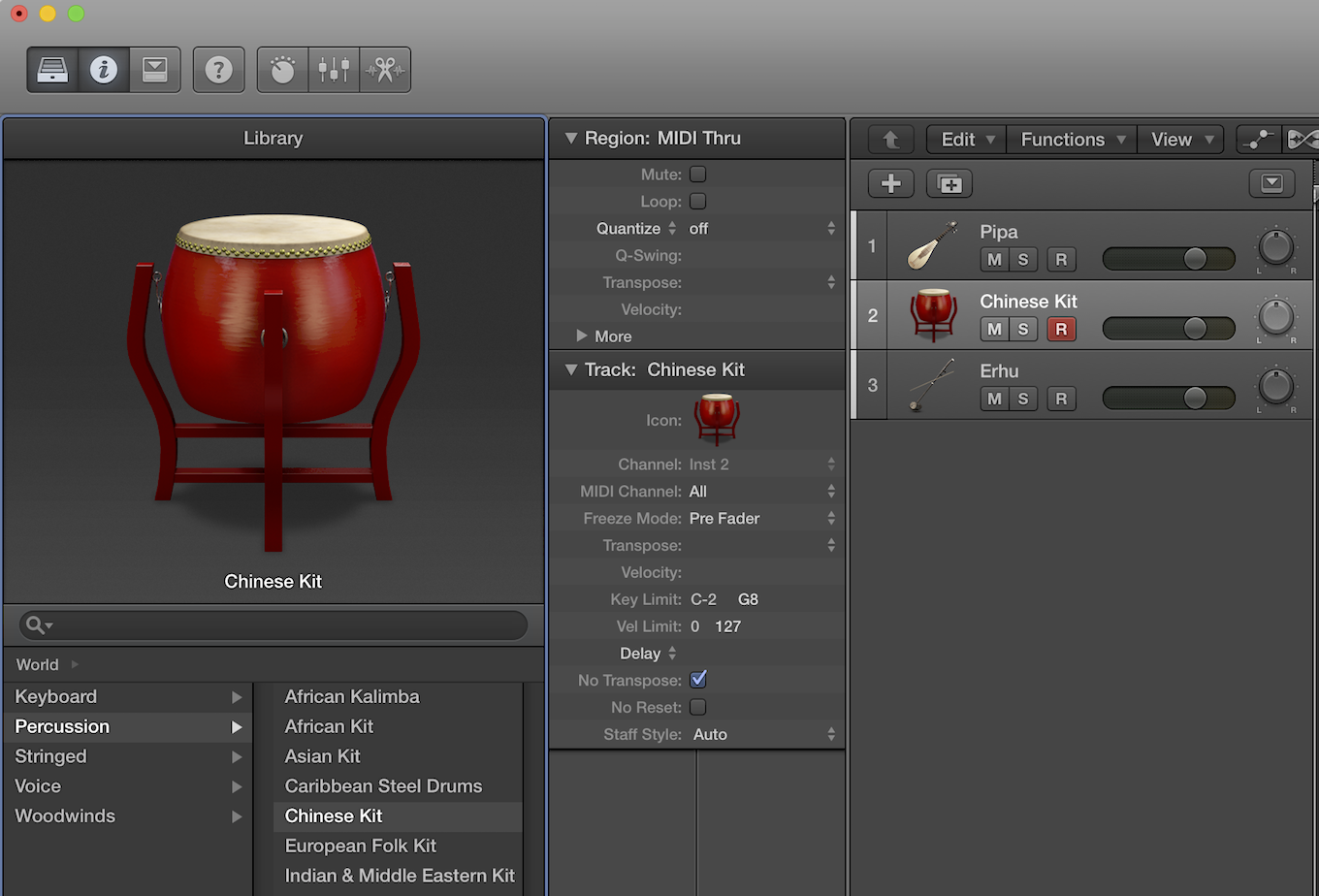 But even if your focus is on other sounds or uses, there’s a lot packed into this vanilla-sounding “dot” upgrade. A full list of the changes is available at Apple’s site. 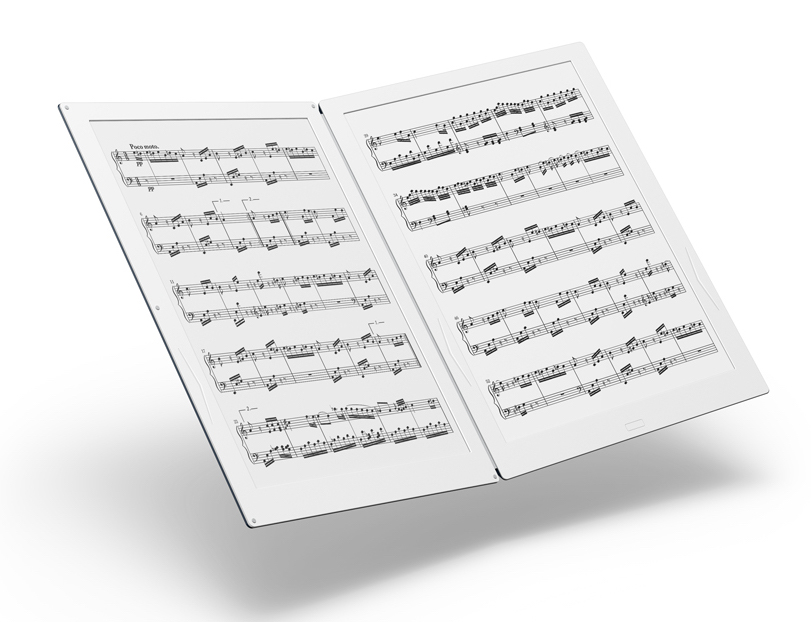 Utilizing a 13.3-inch “Mobius” flexible electronic paper display produced by E Ink Corporation, the Electronic Music Score Device developed here has achieved thinness, light weight and almost the same size as a paper music score (the prototype’s size: 480mm wide, 310mm long and 5.9mm thick when opened and weighing approx. 650g) despite using large dual displays. It supports a long-period of use, benefiting from the effect of the low power consumption of electronic paper. Furthermore, both displays include a Wacom pen interface with an accompanying pen to directly annotate on music scores as if they were paper.

Having gotten my hands on a prototype of a similar (single-page) device at the recent MOLA conference in Helsinki, I have to admit that the technology is appealing, and certainly much more similar to using real pen and paper than is the case with current tablet devices. We’ll keep an eye on how this or similar products advance.

Avid has once again lowered the price of an upgrade for users of Sibelius 7.5 or earlier who have missed...

Avid announced a revised price of $299 for Sibelius customers using Sibelius 7.5 and earlier who wait until after June...