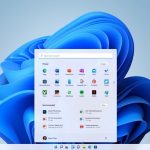 Microsoft’s Windows operating system, which undergirds many millions of computers, has notched version number 11, same as on the Mac side.

Whether you abstain from imbibing the Apple juice entirely or use both Windows and Mac computers, you can learn about all the big changes in Windows 11, such as design changes, Android app integration, better virtual desktop support, and more, directly from Microsoft and from many unofficial sources such as CNET, PCGamer, and Tom’s Guide, among others.

Here on Scoring Notes, we’ll focus on what you can expect from your favorite desktop notation software if you open a new “Window”. 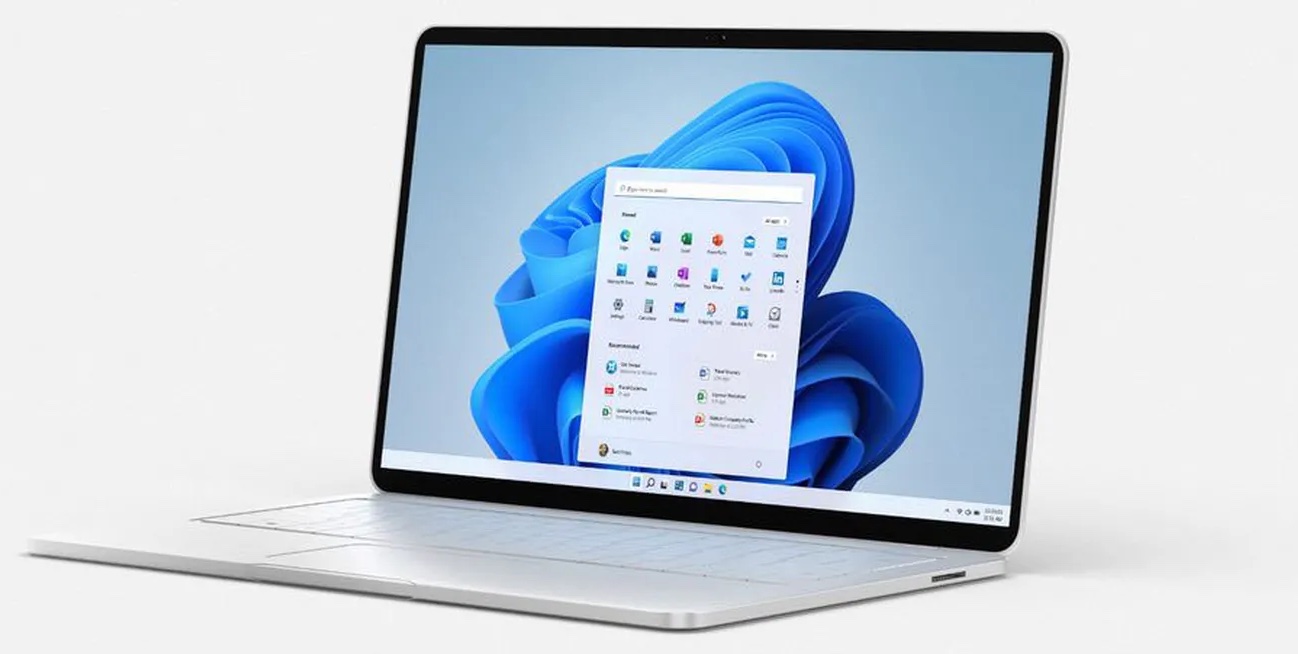 When it comes to those applications — we’re talking about Sibelius, Finale, Dorico, MuseScore, and Notion— Windows 11 does not appear to affect these applications much one way or the other. Generally speaking, the software developers have issued encouraging statements regarding compatibility, but are waiting to announce official support for Windows 11 until they have fully completed their tests on the publicly-released OS, which seems prudent.

Here’s what we know at this time.

Avid’s Sam Butler told Scoring Notes on October 1, 2021: “At this stage, we haven’t finished our qualification on Windows 11, so although we don’t expect any issues, we’ll wait until we’ve finished our tests before claiming full compatibility.”

As of October 15, 2021, the official Knowledge Base article says:

After thorough testing with our Finale notation and Garritan products, we have not found anything in Windows 11 that prevents the programs from operating as expected. Windows 11 is considered a supported OS within our system requirements.

For a full list of system requirements for Finale and other MakeMusic notation products, visit this Knowledge Base article.

Steinberg’s Daniel Spreadbury told Scoring Notes on October 1, 2021: “We’re not expecting any problems with Dorico, but it’s best to wait and see. Steinberg’s official line will be that only current versions will be supported on Windows 11, and we’ve not tried older versions, but my guess is they’ll probably run without problems.”

Indeed, the official line can be found in this article from Steinberg, which was published on September 27, 2021 and will be updated as needed:

Windows 11 is imminent. We recommend our customers not to update to the new OS, since neither our software nor our hardware products officially support Windows 11 until we conduct necessary compatibility tests. Our official recommendation for Microsoft’s Windows 11 operating system will be reflected in this article that we plan to update regularly.

Regarding Windows 11, plenty of users have made the transition and everything we’ve seen so far indicates that 3.6.2 is working perfectly with it. Our tests have not thrown up anything worrying either. However, we are not yet recommending that people upgrade to Windows 11 until more time for community feedback has passed.

Prudent general advice is given: “Check your third-party plug-in developers’ websites for updates, as many of them may not install or run correctly under Windows 11, and will need updates themselves to work correctly.”