The official release of macOS Sierra (Mac OS X 10.12) is Tuesday, September 20, 2016. The golden master version — the same build that will be released to the public — was made available to developers on September 15.  While it includes new features like Siri integration and deeper integration with Apple Watch, Messages and iCloud, on this blog we’ll keep tabs on its compatibility with music notation software.

Please share your experience using any of these products in the comments section, and we’ll continue to update this post as warranted. 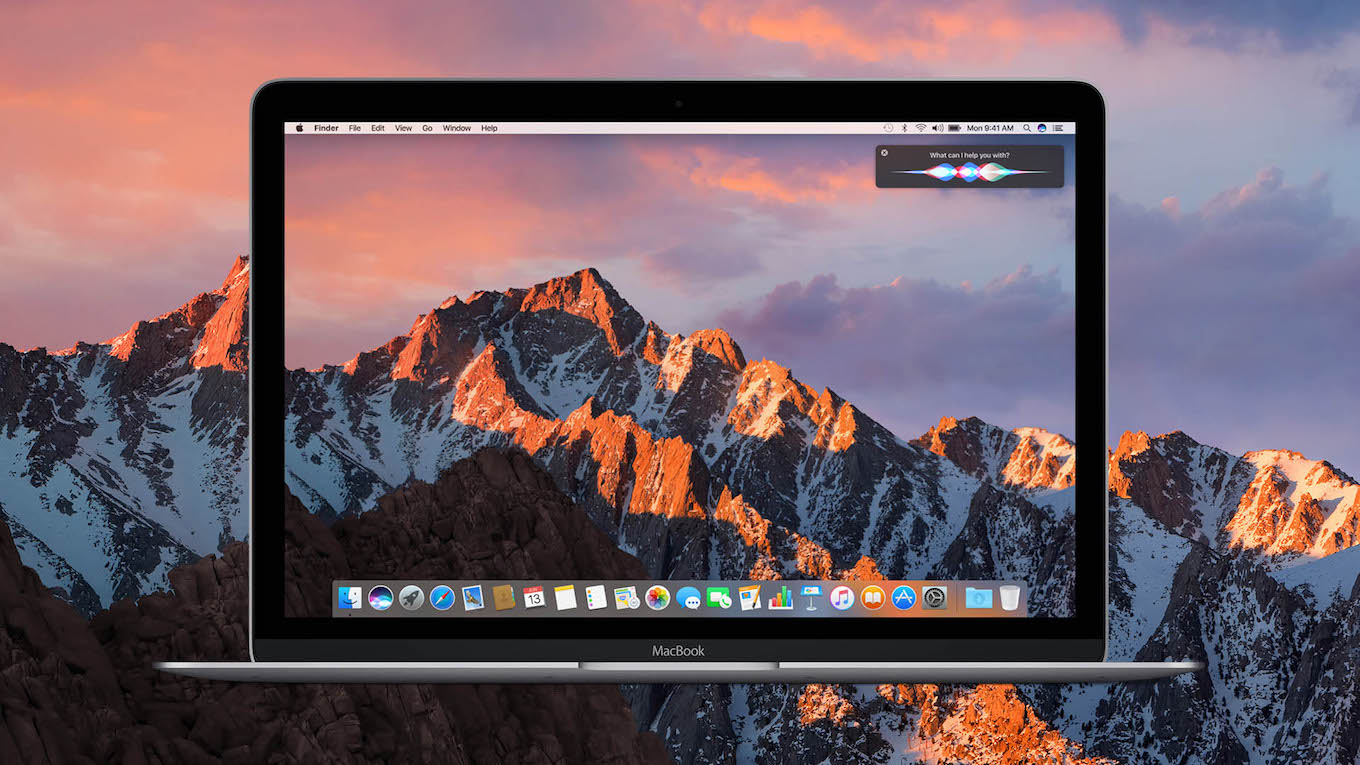 We’ve completed our testing on the latest builds of macOS Sierra and I’m pleased to say that we’ve found Sibelius runs well. All users are recommended to update to Sibelius 8.4.2 which contains a fix for an issue we discovered in Sibelius’ video window when running on Sierra. [Application Manager] also been tested and fully qualified. Please make sure you’re running at least 2.5.9 (the latest version).

As for legacy versions of Sibelius, we have not performed any official testing, but anecdotally I can say that older versions of Sibelius launch and I’ve been able to work with them. They are relatively quite stable, although I have seen crashes that would cause a user to lose work.

This information is also reflected in Avid’s knowledge base article.

In summary, Sibelius 8.4.2 is supported on Sierra. Versions of Sibelius such as 7.5.1 and earlier should run but are not officially supported, and will not be updated further.

In a blog post from September 15, MakeMusic has said:

We are aware of two issues. Palettes do not resize properly, and the SmartMusic Markers utility (found only in Finale) will crash. (This doesn’t impede your ability to save SmartMusic accompaniments.) While we will address both issues in an upcoming free-of-charge update to Finale v.25, there will not be updates to any 2014 or 2014.5 apps.

MakeMusic’s entry-level NotePad and SongWriter products cannot be installed in the new OS and do not run properly on updated systems. MakeMusic has notified Apple of these incompatibilities, but do not anticipate that they will be addressed.

Users of these products, whether on Mac or Windows, can take advantage of discounts to trade-up to PrintMusic. The price for NotePad users is $69.95 and the price for SongWriter users is $49.95. Promo codes are required (follow the links in this paragraph) and the offer expires on October 17. Since NotePad is a free product, this effectively equals a $50 discount on PrintMusic for a limited time.

Additional information is found in this MakeMusic knowledge base article.

Earlier versions such as Finale 2012 and 2011 are not supported, and MakeMusic said:

While migrating the software over from a previous version of the Mac operating system (in other words, having them installed before updating) may keep them installed, we do not expect them to work properly on 10.12. We would expect you to experience issues like crashing on playback (trying to deactivate Human Playback [MIDI/Audio > Human Playback > None] may help with this), cut-off menu items, etc.

MuseScore 2.0.3 users reported one problem upon upgrading to Sierra, where the score view turned solid black.

An update to MuseScore 2.0.3.1 will fix this problem. MuseScore’s Nicolas Froment said:

Steinberg’s in-development new Dorico software has not been released to the public yet. A Q4 2016 release is expected and closed beta testing is currently underway.

In a post from June on the public Dorico forum, Steinberg’s Daniel Spreadbury said:

Our plan is that Dorico will be compatible with and supported on whatever are the current versions of macOS and Windows at the time of its release, in line with Steinberg’s general practice of operating system support.

Regarding support for earlier operating systems, he said:

Officially, Steinberg only lists the latest versions of the operating systems as compatible, but in practice, I expect you will be able to run Dorico on 64-bit Windows as far back as Windows 7, and on Mac, as far back as OS X 10.9 Mavericks. That could change if we run into any specific problems on those older operating systems, but at the moment that is what I expect.

Regarding currently available products, Steinberg said on September 12: “We are about to test our current line-up of products on macOS Sierra. Therefore we strongly recommend waiting with the update to macOS Sierra until the entire compatibility chart for all Steinberg products has been published, especially if you rely on a trouble-free operation of our products.”

A summary of notation software compatibility with El Capitan (Mac OS X 10.11) at this time.