Today Apple is releasing macOS Mojave (10.14), the newest iteration of its Mac operating system. While Mojave’s most noticeable features focus on the user experience with a dark mode, stacks, and other additions, there are some technical changes. One is the removal in Mojave of sub-pixel anti-aliasing — the technology that helps smooth out text on less-dense displays, but is increasingly unnecessary with Retina and other modern high definition displays. Mojave will also be the last version to support 32-bit applications — notable if you’re running Sibelius 6 or Finale 2014.5 or earlier.

If you’re using any of these products with Mojave, please share your experience in the comments section. 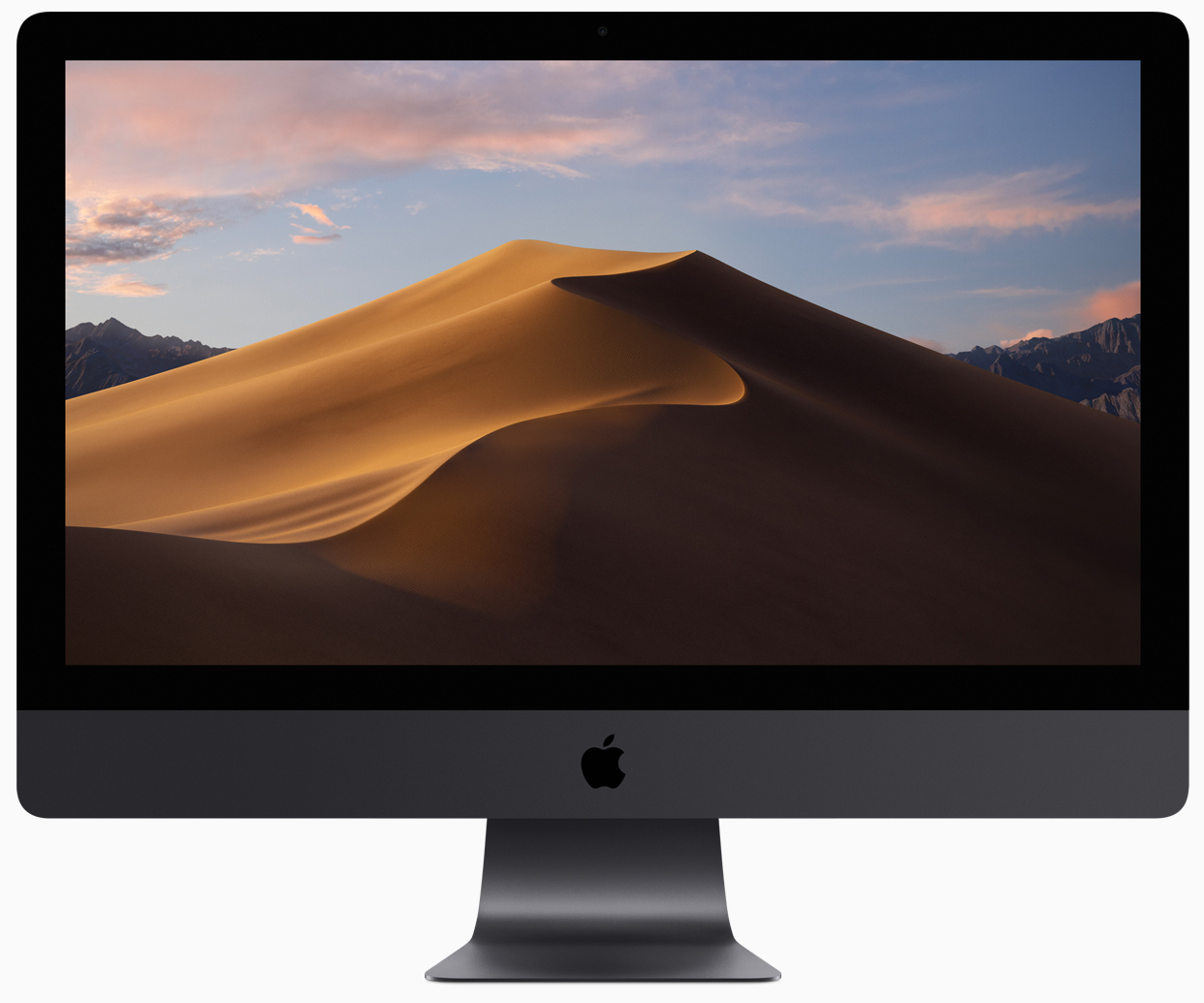 Other recent versions of Sibelius and Sibelius Ultimate run on Mojave without significant issues, although the music and text are slightly thicker than normal on non-Retina displays only. This is due to a change by Apple in macOS Mojave (10.14) to remove support for sub-pixel anti-aliasing on non-Retina displays.

Avid has published a Knowledge Base article with information about its products’ support on Mojave.

In a blog post on September 25, 2018, MakeMusic said that Finale 25.5 is compatible with macOS Mojave:

Upon testing with Monday’s public release of macOS 10.14 Mojave, we’re pleased to report that the problems we had seen previously in Finale 25.5 have been resolved.

Because Finale v25.5 is compatible with Mojave, as will be Finale v26 due later this year, we no longer anticipate a need for a 25.5.1 release. If you planned to update your macOS, you should be able to do so without any related issues to Finale.

If you are already running the still officially unsupported macOS 10.14 Mojave, please download and run the Dorico 2.1.20 installer below for compatibility with your operating system. Dorico 2.1.20 is functionally identical to Dorico 2.1.10, except that the on-screen appearance of fonts is improved.

If you are running macOS 10.13 High Sierra or earlier, you do not need to install this compatibility update!

The new security model in Mojave also means that additional prompts are shown to the user for inter-application communication. One place where this will certainly show itself is in Dorico’s use of the eLicenser. When you first run Dorico on Mojave, you will be prompted that Dorico would like to control another application called Synsopos. Synsopos is part of the eLicenser system, and it is essential that you click ‘Allow’ at this prompt, or Dorico will not be able to run. (It is only necessary to accept this prompt once for each user account on your Mac.)

Finally, we have no current plans to support Mojave’s new dark appearance for the Finder and applications. Dorico 2 does not currently support the Dark Aqua appearance, and due to the custom design of its dialogs and windows this is not something we anticipate supporting in the near future.

We have received no user feedback thus far that MuseScore 2 does not run on macOS Mojave.

For those who feel adventurous, they can also try MuseScore 3 alpha 1 released earlier this month.

PreSonus will update its statement for all its applications in due course, but in the meantime, I can confirm Notion has been tested and is compatible with both macOS 10.14 and iOS 12.