Update — January 15, 2013
As anticipated by some, ThinkMusic has announced a Kickstarter campaign to fund their project. Those inclined to support this endeavor might pause to consider its credibility, given that it has gained notoriety largely for a promotional video that masquerades other products as ThinkMusic’s own, original app — even as they state that they have been working on their app for over a year.

I have asked ThinkMusic these questions about their approach:

One might also ask what track record, if any, ThinkMusic or its individuals have in creating working software.

It does not state anywhere in the Kickstarter video that what is shown is a dramatization, nor does it so state in the original YouTube video. An FAQ is on the Kickstarter web page, as well a note (just added yesterday) on the YouTube page that the video is a “mockup for demonstration”, but these, of course, would not show up anywhere where the videos were embedded. The FAQ / YouTube note also does not indicate whether the mockup was made using another company’s software, or if it was made with screenshots of ThinkMusic’s own app. 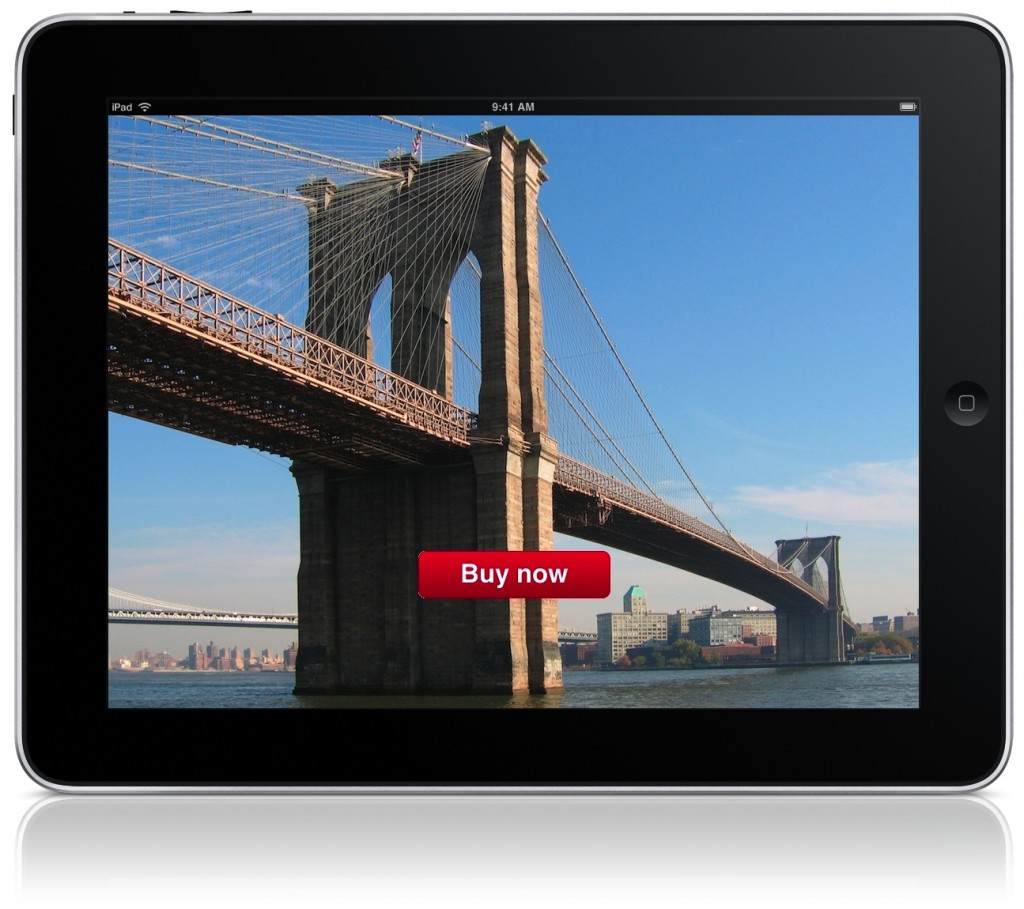 Last week, I posted about a video that purported to show an iOS app that, among other things, could recognize handwritten music manuscript and turn it instantly into engraved music. However, I was skeptical that the video actually demonstrated a functioning app, concluding instead that the images shown on the tablet in the video were produced by Sibelius.

The makers of the video, an entity called ThinkMusic Technology, did not mention that the video was a dramatization. In fact, they led excited followers on Twitter to believe the app, as demonstrated, was real:

@techinmusiced oh it's for real! Stay tuned for more info coming in the next week or two!

I am now certain that every single one of the music notation examples shown in the video, were, in fact, simply images exported from Sibelius using settings identical to, or very close to the defaults of the House Style “Standard Opus (Times)” and modified using GoodReader, a widely popular annotation app. No actual handwriting recognition, MIDI input, or other app functions were taking place. Everything shown in the video was a clever simulation, and not at all indicative of any working app.

What are the “tells”? In addition to the output comparison I posted about previously, also notice:

@ThinkMusicTech Your video looks great, but it's a mock-up, not the real thing… unless the real thing is Sibelius. pic.twitter.com/51eS5W0k

@ThinkMusicTech Another shot from your video. Have you got permission to be using Sibelius's fonts in your app? pic.twitter.com/psaEIWnA

I reached out to ThinkMusic and received this reply from Brandon Shaw, who, along with Diego De la Rosa, identify themselves as co-founders of ThinkMusic:

Thanks for your emails and letting us know about your blog posts. We’re working musicians and have long been users of Sibelius, Finale, and some other great notation programs.

When we write music, sometimes it calls for advanced software, and other times, just a napkin and the waiter’s pencil. We started thinking about how to harness the power of existing programs and tablets, along with handwriting recognition. Our app will combine the best of those worlds so musicians can have another option for notating their creativity.

The ThinkMusic iPad App is in development. We view the purpose of our App to be an additional tool for users of other notation software, rather than a substitute. Our video shows the purpose of the App, which, as noted at the end, is “Coming Soon”. More details will be out shortly, including functions, features, timelines, and our partners in development.

In a follow-up e-mail, Brandon said:

Our “Coming Soon” video is not an exhaustive list of specs and features. It is not a final product demo or an operating manual. It is a preview intended to let fellow musicians know about our app, which is in development.

We assure you this is not a hoax, not an experiment, and certainly not a joke. It is a very real project that will give musicians “cause for celebration.”

Several requests for ThinkMusic to comment specifically on whether or not the music examples in the video were a series of images produced using Sibelius, and manipulated using conventional software, went unanswered.

ThinkMusic has not demonstrated that they can develop a working app, but they have succeeded in several areas. First, they have shown an ability to create an impressive marketing campaign and capture people’s interest through social media. Second, they have identified a desire for a successful product that would actually do what they have dramatized in their video. Moreover, they have some genuinely good ideas about how such an app might function. Avid’s Scorch and MakeMusic’s Finale SongBook are read-only apps and are tied into each company’s proprietary file format. MuseScore says that they have an app in development, but it is called “MuseScore Player” and so, it too will presumably be a read-only app. Notation apps such as Symphony Pro and Notion have yet to gain wide acceptance in the market.

Perhaps we will see an app “coming soon” from ThinkMusic or another developer after all. However, a fully functioning app is long way from a product idea (even one as cleverly dramatized by ThinkMusic) — especially if the app is to function with the ease and fluidity demonstrated in the video. If ThinkMusic does produce an app, was their reliance on Sibelius’s output and GoodReader’s drawing mode in marketing the app’s key features (especially without a disclaimer) a forgivable indiscretion? Or does it fundamentally undermine their product? Only the market, and perhaps some lawyers, will decide.

In the meantime, to all the well-meaning musicians, educators, and bloggers who were willing to accept the video at face value and start supporting ThinkMusic, a note of caution: The Brooklyn Bridge is still not for sale — even if an image of an iPad app appears to indicate otherwise.