We’re off and running in 2017, and next week I’ll be taking my show on the road…to another show. A much, much, larger show.

I’ll be attending the 2017 NAMM Show, and I’ll try to take in as much as I can in my 48 hours on the ground in southern California. This year’s show runs from Thursday, January 19 through Sunday, January 22, although due to prior commitments I’ll have to leave on Saturday before the conclusion of the exhibition. 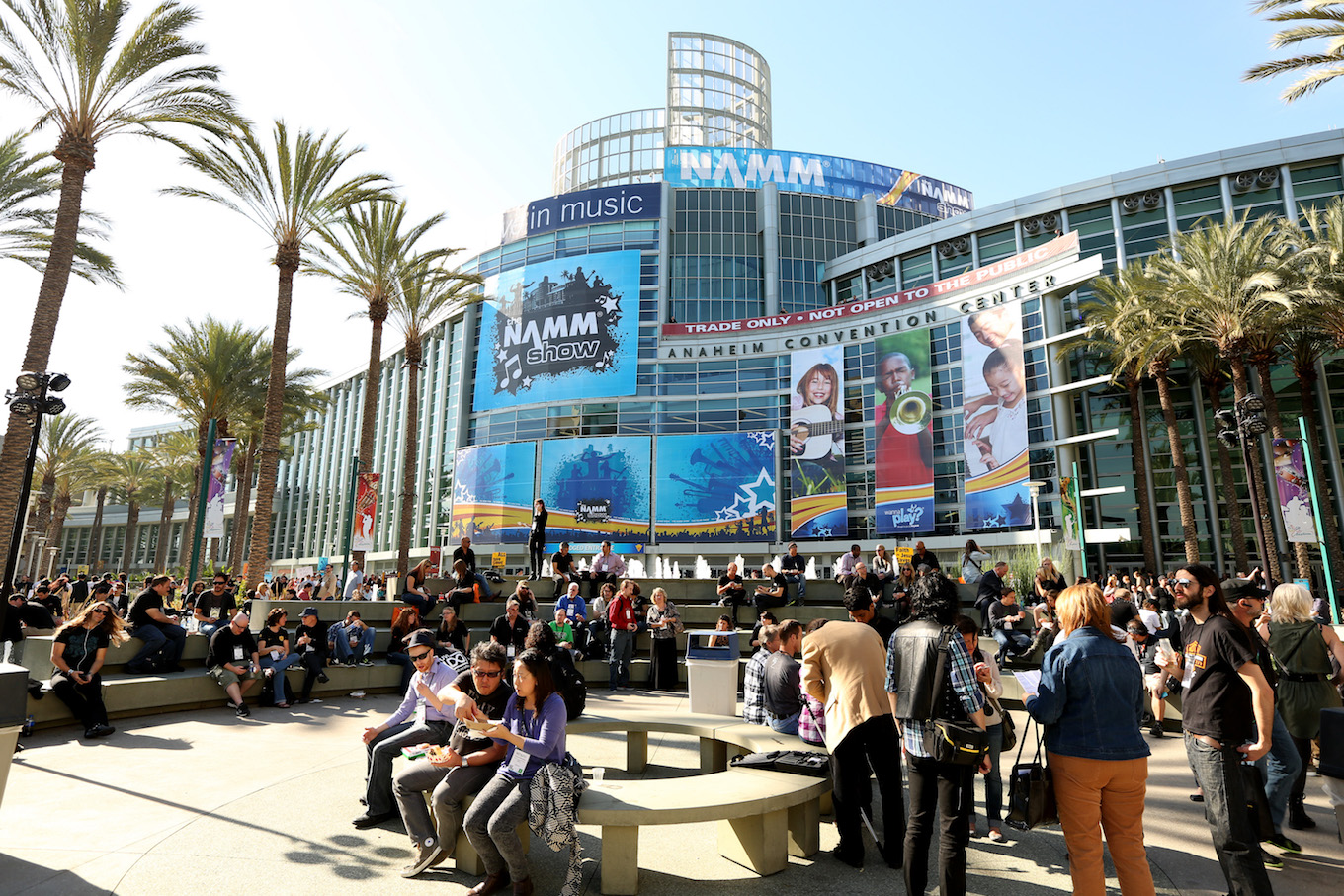 If you won’t be there, don’t fret; we’ll plan on publishing several NAMM-related posts to try to get a flavor of the experience. I’ll be sitting down with representatives from MakeMusic, Avid, and Steinberg to talk about the latest happenings in their respective corners of the music notation universe. My good friend and SoCal resident Doug LeBow will be filing a guest post on these pages as well, as he’ll be covering Daniel Spreadbury’s pre-NAMM presentation at the American Film Institute on January 17, along with a Cubase Pro 9 demo from Daniel’s Steinberg colleague Greg Ondo.

Although I have several appointments scheduled, I should have some free time. So if you plan on attending and would like to say hi, feel free to drop me a line. Or you can likely find me hanging around one of these booths: