Improvements to time and key signature dialogs on Mac. When the Mac OS starting de-emphasized scroll bars in its GUI, Finale’s often-used key and time signature dialogs became harder to use. This has been corrected in v.25.1, with a spin box added to the Key Signature and Time Signature dialog, along with graphical drop-down in the latter for the numerator.

Palette improvements on Mac. Palettes are now more easily resized and have titles. 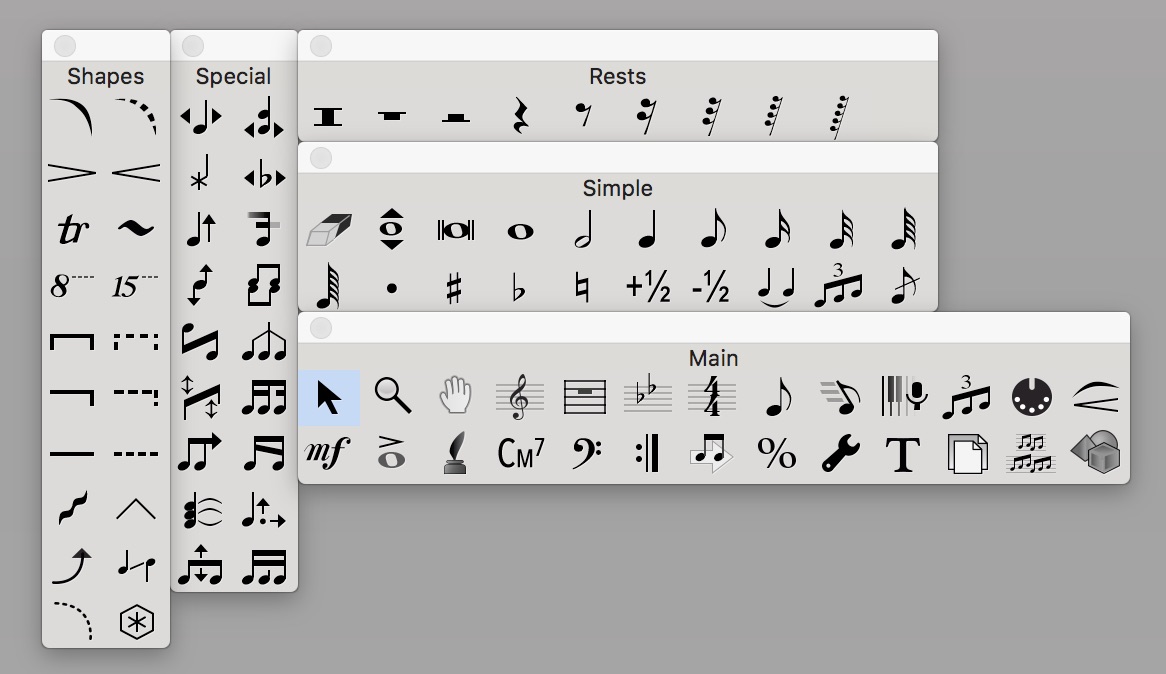 Repeat ending bracket position. A setting has been added to Document > Document Options > Repeats > Repeat Endings… to allow the user to control the position of the ending bracket.

Transparent graphic export. Graphic formats that support transparency, such as PNG, can be exported by Finale.

Bug fixes include most areas of the program. Among some of the notable bug fixes:

Finale v.25.1 is a free update for all registered users of Finale v.25. Users can update through the software or through their MakeMusic account.

MakeMusic has released Finale version 26.3. In addition to a fully-translated Spanish version, this release brings support for Dark Mode...

Finale 25.3 is the third maintenance update to Finale. It is primarily a bug-fixing and code-modernizing update, although a couple...