In a joint statement yesterday, Fender Musical Instruments Corp. announced that it intends to acquire PreSonus Audio Electronics, “subject to U.S. regulatory approvals and other customary closing conditions.” The acquisition was formally described as “a definitive agreement of merger”, which was signed by both companies and announced on the web sites of Fender and PreSonus, respectively.

Until the merger is approved, the companies will continue to operate independently. 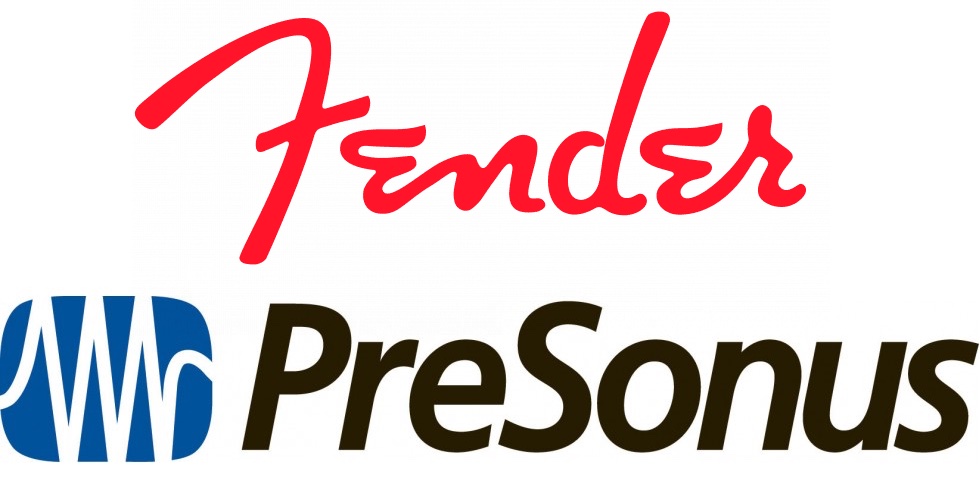 In a 2019 Scoring Notes interview, Jim Boitnott, PreSonus’s CEO, talked about the history of Notion and the product’s evolution. At the time of the interview, Jim was PreSonus’s chief operating officer, and before that, he was at the helm of Notion for nearly a decade before it was acquired by PreSonus.

The goal of Notion when it was conceived, Jim said, “was to create this product that was really easy to use, fast, and had great sounds. For me, engraving was secondary, because I wasn’t publishing; I was more working into audio solutions. I wanted to create something closer to a DAW, but knew it was going to take a long time to build that. So we did one version at a time.”

More recently, Notion’s development has brought increased integration with PreSonus’ successful Studio One DAW, which may hold great appeal for Fender as it seeks to move into the digital audio space.

In the press release, Fender said, “With each technological advancement, the way that people create and record music is constantly evolving. While most guitar and bass players still plug into amplifiers, many also plug their instruments into interfaces, using virtual amps and effects to create their sounds. Players of all levels are spending more time online than ever before and using a variety of products and technologies to learn, practice, jam and perform, record and share. This modern workflow has expanded the traditional signal chain to include capturing and distributing creative content to the world. Fender envisions an ecosystem that seamlessly integrates hardware and software to create an effortless end-to-end experience for customers at all levels in their creative journey, and joining forces with PreSonus makes that possible.”

On the notation side, Notion 6.5 included a number of MusicXML and notation updates of particular interest to the guitar community. Notion product manager Chris Swaffer said, “We’ve heard some good things from users on improvements to our MusicXML implementation, in particular for support of new symbols and for better guitar tablature import and export.”

About the Fender acquisition, Jim Boitnott said, “PreSonus and Fender’s combined vision, the way we see the future of music creation, and the fundamental alignment of goals has made this an exciting idea since the first conversation.”

Andy Mooney, Fender’s CEO, said, “We are thrilled to welcome everyone on the PreSonus team to the FMIC family and excited about the future growth opportunities available to both companies. Our teams share the same passion for music, the same commitment to innovation and the same desire to inspire and equip current and future generations of artists.”