Dorico 4, planned for early 2022, will be first Steinberg product to use new licensing system [updated] - Scoring Notes
Skip to content

This post was originally published on November 10, 2021 and re-published on December 15, 2021 to reflect significant changes made by Steinberg in response to customer feedback.

In addition, in light of a licensing announcement made by Avid on December 16, 2021, we have reproduced our comparison table of the Avid and Dorico licensing systems within this article.

Steinberg today announced a successor to the eLicenser license management system that has been used by its software products for decades. Called Steinberg Licensing, the new identity-based system will enable single-user activation on three computers simultaneously, and will be managed by the user’s Steinberg ID account, instead of the current requirements of a USB key or separate licensing system.

In a blog post introducing the Steinberg Licensing system to Dorico users, Steinberg product marketing manager Daniel Spreadbury revealed that the first Steinberg product to use the new system will, in fact, be Dorico — Dorico 4, in particular. Originally slated for a release before the end of 2021, Daniel said today that Dorico 4 will now come in “early 2022, primarily to make sure that your first experience of using Steinberg Licensing is as seamless as possible.” Following the release of Dorico 4, Steinberg will release major versions of its other products, each of which will use the new system. 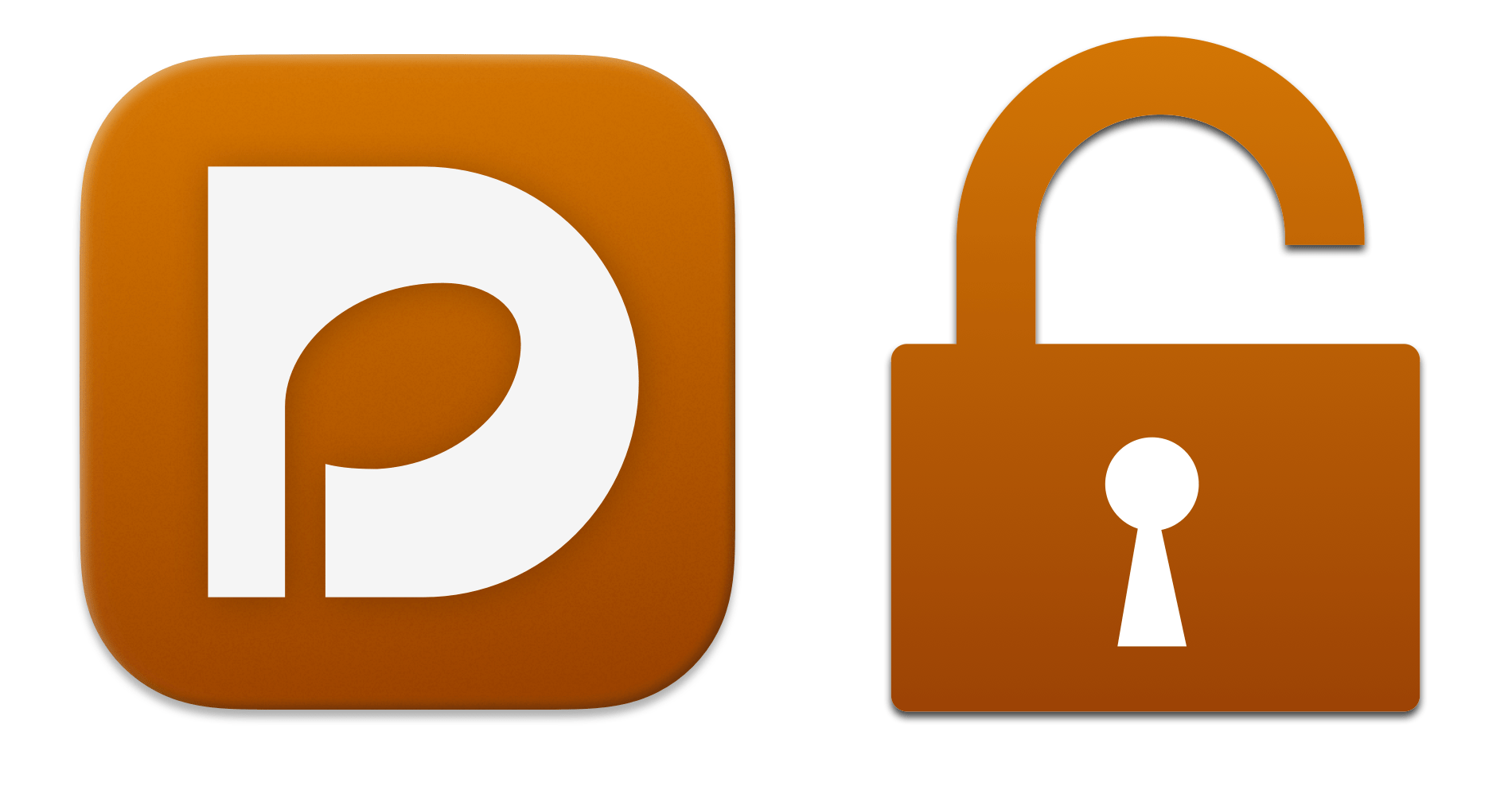 Steinberg has issued a lengthy statement about Steinberg Licensing and produced an extensive series of FAQs, but the concept and process are not complicated. When you download your purchased software — let’s say Dorico 4 — Steinberg will install a new Steinberg Activation Manager, which you can use to manage your licenses. The first time you run Dorico, the computer will contact Steinberg over the internet to check your license and activate your software, .

When this licensing system was first announced on November 10, Steinberg planned to have the Activation manager “phone home” periodically to allow the software to renew the 30-day activation.

In an update announced on December 15, 2021, Steinberg PR manager Stefan Trowbridge acknowledged the concern that customers had about this approach, and announced a significant change: Once the software is initially activated, it does not need to contact the activation servers again in order for the software to be used.

“Many users expressed concern about this approach, particularly on the grounds that software sold under a perpetual license should not have any kind of time limitation in its use.

We have decided to make significant changes in this area: for software purchased under a perpetual license, there will be no requirement for your computer to connect to our activation servers after initial activation. There will be no offline allowance period: instead, once your software has been activated on your computer, it never needs to contact our activation servers again for you to be able to keep using it.

If you eventually want to stop using the software on that computer and move it to another computer, you can run Steinberg Activation Manager to deactivate it, freeing up that activation for another computer.

As before, your perpetual license applies only to the current major version of the product: e.g., if you purchase a license for Dorico 4, your license will not apply to Dorico 5 or any later version.”

Furthermore, Steinberg has increased the maximum number of allowable activations allowed. Initially, as announced, the Steinberg Licensing system permitted up to two computers to be licensed simultaneously.

Stefan said that plan has been revised upward, to three computers:

“In our original announcement, we specified that it would be possible to activate a single-user license on up to two computers, for your own personal use.

We heard from some customers that increasing the maximum number of activations would be more convenient. To address this, we have decided to increase the maximum number of activations from two to three computers. Your single-user license for your Steinberg software may be activated on a maximum of three computers simultaneously.

Please note that a single-user license is still licensed to an individual person, so it is not permitted for multiple different people to use the software, either at the same or at different times. Each activated machine is for your own personal use.”

For most users of Dorico, this should be a welcome change, whether you are using the USB-eLicenser hardware key— the “dongle”, which is always at risk of being lost or left behind when you need it most — or the Soft-eLicenser (SeL) software key, which is permanently tethered to a single machine.

Promised in future updates to the system, although not at the time of its initial rollout, are multi-user licenses for educational institutions and enterprise customers, enabling them to choose the number of computers on which the software can be simultaneously licensed. “For the time being,” Steinberg says, “the offering for educational and business customers will continue to vary according to the product.”

*User can select the "Take Offline" option to put a "persistent" license on the computer and require periodic license validation via internet; however, user will need to deactivate license manually first before activating on another computer if all activations are in use.

As exciting as a new licensing system is — and it really is exciting, if you have ever been frustrated by not being able to activate your software in a timely and easy manner — today’s news brought the announcement of Dorico 4’s new planned release date of “early 2022”. Although “you may be disappointed to learn that Dorico 4 will not be arriving before the end of the year as we had originally planned,” as Daniel puts it, “there really is not much longer to wait, and we have a huge number of exciting new features and improvements in store for you.”

No details are given, but we can reasonably expect some of the features already introduced on Dorico for iPad to come to the desktop in Dorico 4, and, if past is prologue, there will be lots more to cover when it finally appears.

What’s more, if you haven’t yet purchased or upgraded to Dorico 3.5, you can do so now and be guaranteed a free upgrade to Dorico 4, thanks to a very generous grace period that will apply to any Dorico 3.5 activations that occurred on or after August 25, 2021. If you’re the sort who likes to take advantage of any possible discount, there was this further tidbit in Daniel’s post: “Keep an eye out for one more opportunity to buy Dorico 3.5 at a special price before the end of the year.”

With Dorico for iPad 2.3, users can access all the app’s premium features with a single in-app purchase via a...

Still using Dorico 3.0? We provide a helpful analysis for the smart shopper in light of Steinberg's "PSA" about the...