Steinberg has released Dorico 4.3.11, a relatively minor update coming just three weeks after the significant 4.3 update. Today’s update focuses mostly on bug fixes and a few small improvements to the Key Editor, which has progressed massively in functionality throughout the Dorico 4 release cycle.

The corresponding application Dorico for iPad is also updated; the version number there is 2.5.11.

The version history documentation for this release thoroughly documents the improvements as well as the bug fixes.

Updated on December 7, 2022, per Steinberg: “A nasty bug concerning the appearance of pedal lines on multiple systems snuck into yesterday’s Dorico 4.3.10 release. We have today released a hotfix, Dorico 4.3.11, that addresses this issue. If you have already updated to Dorico 4.3.10, please install Dorico 4.3.11. Dorico for iPad has also been updated to version 2.5.11, including this fix.”

Here’s what’s new in Dorico 4.3.11, as provided by Steinberg (images from Scoring Notes):

Zoom improvements. The following improvements have been made to zooming in the Key Editor:

Score following during playback. When playing back with the Key Editor open, the view now flips to the new position once the playhead gets to the edge of the view, rather than scrolling continuously.

Drag and drop MIDI percussion. When dragging and dropping MIDI data onto the Key Editor or the track overview in Play mode, Dorico now always assumes that it should interpret any unpitched percussion data using the percussion map, regardless of the state of the options on the Note Input and Editing page of Preferences. 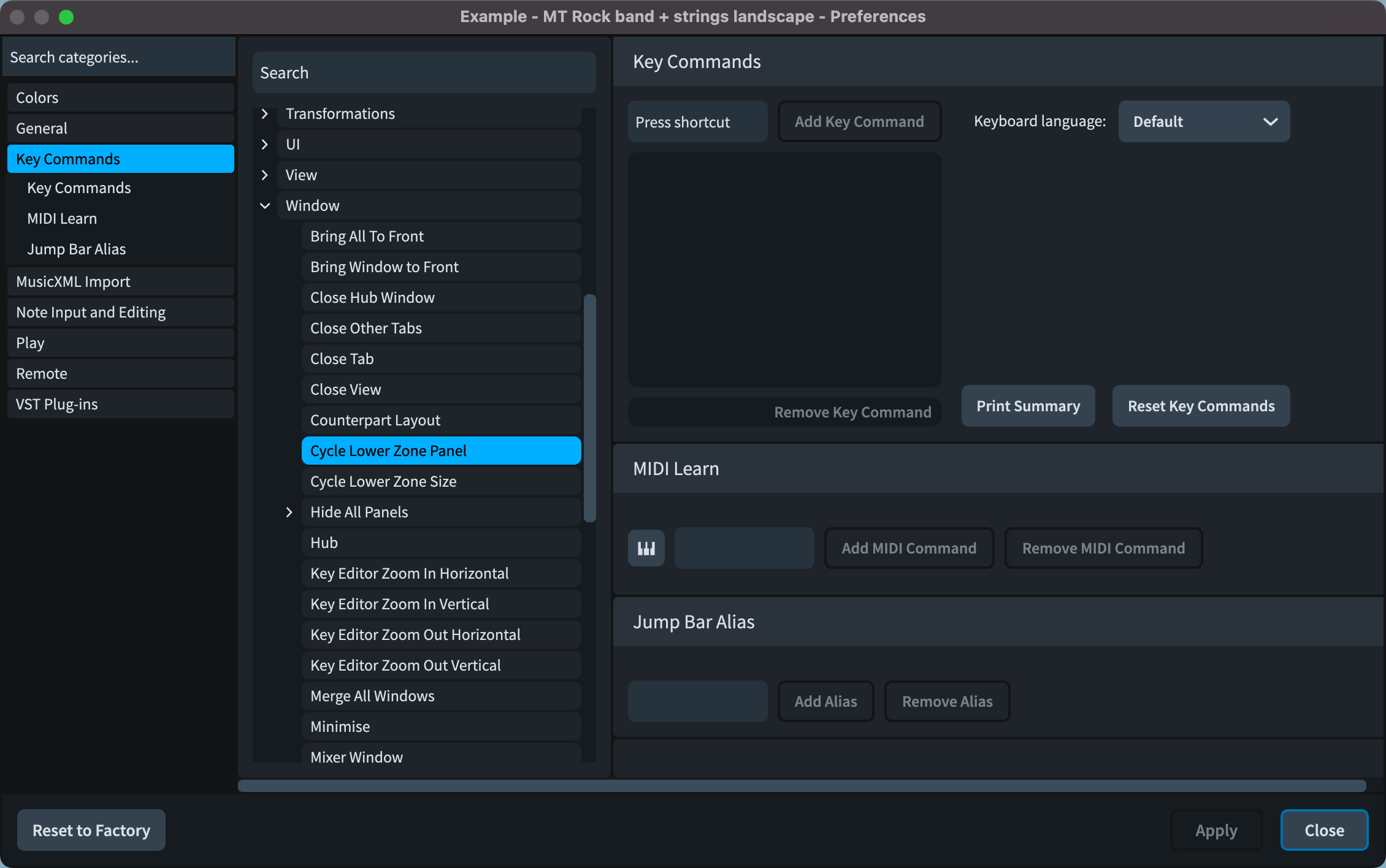 “Nearly three dozen bug fixes are also included in this minor update, including fixes to the user interface in Dorico Elements so that the Generate Chord Symbols From Notes feature works as expected once more, a long-standing issue with the jump bar where it would fail to execute a pre-populated command, some issues with copying and pasting data in the Key Editor, and so on,” according to today’s official blog post by Steinberg product marketing manager Daniel Spreadbury.

Dorico 4.3.11 for Windows and Mac desktop is a free update for current registered users of Dorico Pro 4, Dorico Elements 4 and Dorico SE 4 users, and is available now via the Steinberg Download Assistant.

Dorico for iPad 2.5.11 is available in the App Store. If your device hasn’t already automatically downloaded and installed the update, you can find it in the Updates section of the App Store app on your iPad.