Planning on traveling, eating, napping, and shopping this holiday weekend? We can’t help with the first three, but if you’re looking for a few deals, we’ve sorted through some of the Black Friday and Cyber Monday offers in our corner of the world of music notation software and related technology. This list is hardly exhaustive, and if anything else comes to our attention after publishing this post, it will be updated.

A note: Amidst the gluttony and commercialism that can often define this time, it’s also a season of giving thanks. Thank you, readers, for making this blog a joy to produce and for the community that you help sustain. I’m also so thankful for our contributors, who have played a more prominent role this year than ever before, adding lots of valuable information and content.

If you plan on doing any of your holiday shopping on Amazon, you can click the image below to support the blog. For any purchase you make after clicking on the image, Scoring Notes will receive a commission fee, at no cost to you. It’s as easy as that!

Finale and Garritan libraries from MakeMusic 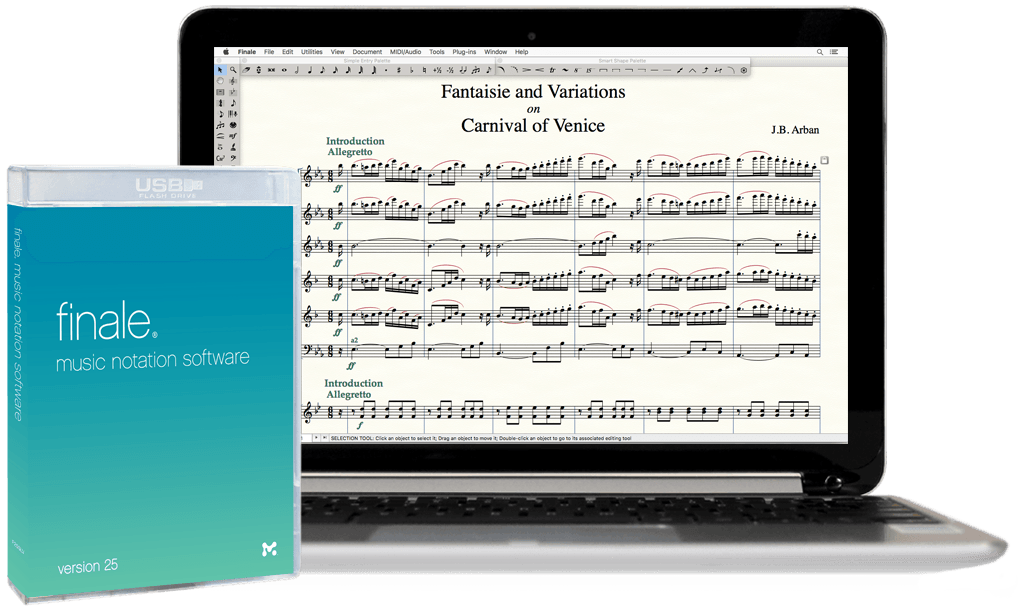 MakeMusic has several Finale offers that save anywhere from $70 to $450:

Those prices are unlikely to be beat at any other time, so if you have an earlier version and have been holding off on upgrading, or if you don’t own any notation software and wanted to buy Finale, now’s the time. The $149 Black Friday price is the same as the regular crossgrade price. 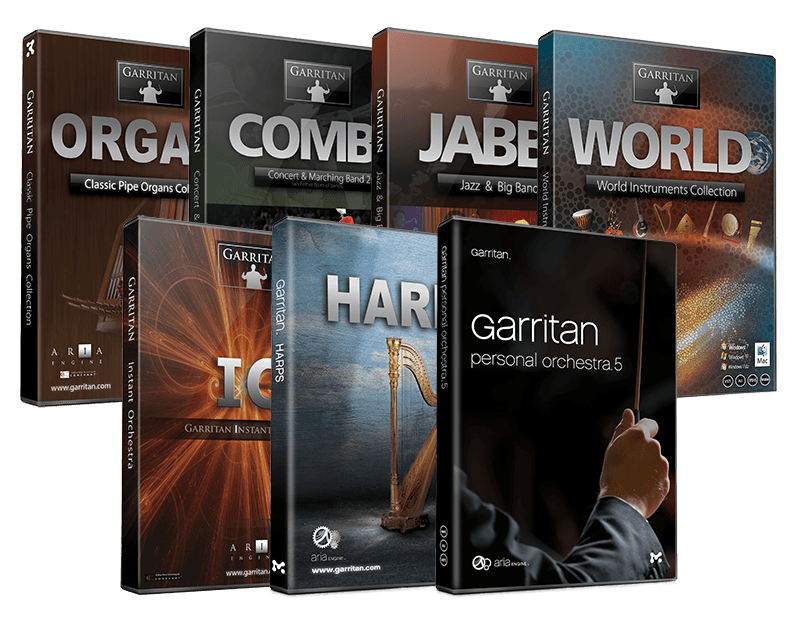 MakeMusic is also offering 40% off of some of its Garritan sound libraries:

SmartMusic student subscriptions are being offered at $20 (reg. $40).

For all of the MakeMusic deals, including the Finale, Garritan, and SmartMusic deals, the promo code BLACKFRIDAY17 must be used and the offers expire 11:59 pm PST November 27, 2017.

Sibelius and other Avid products 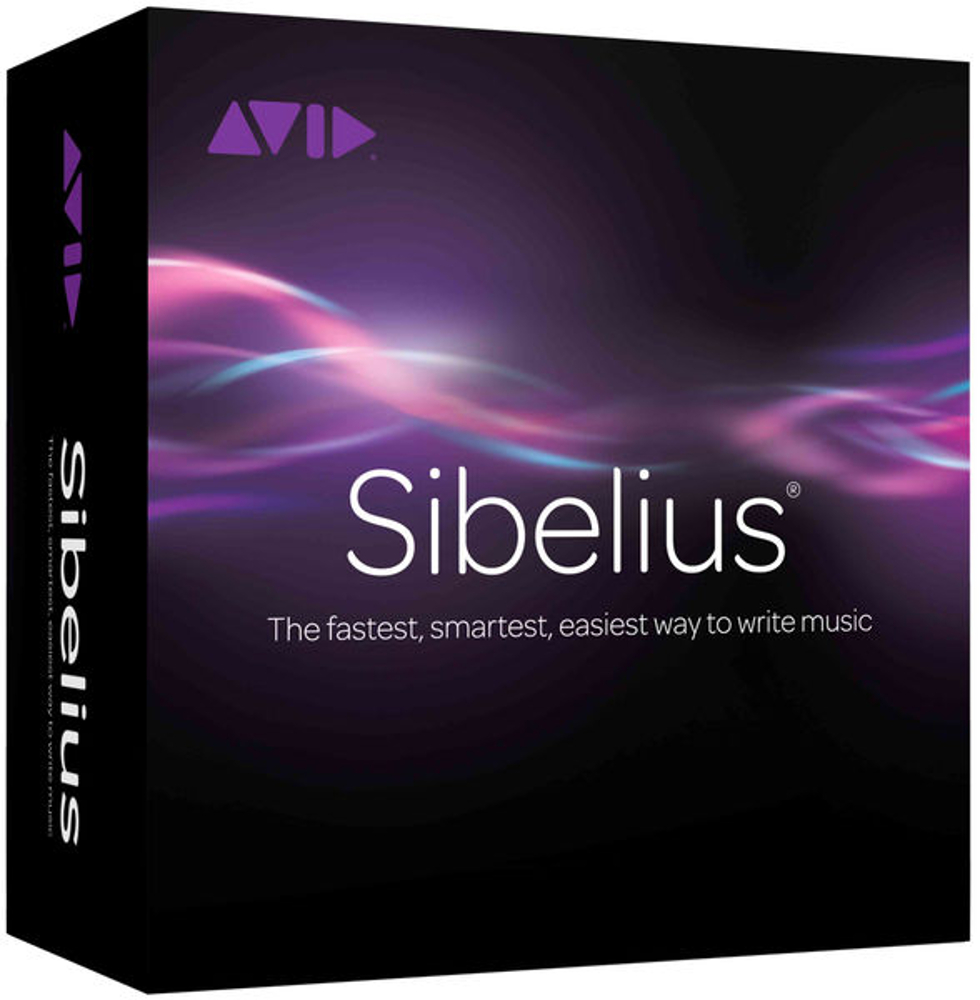 Avid is running several promotions for Sibelius through November 27:

For the Sibelius or Sibelius First subscriptions, the promo code AVIDGIFT is required.

No promo code is needed for the Sibelius First upgrade or trade-up.

The 20% off one-year subscription deal is also working for Media Composer and Pro Tools. A number of promotions are running on Avid’s other products, as well. 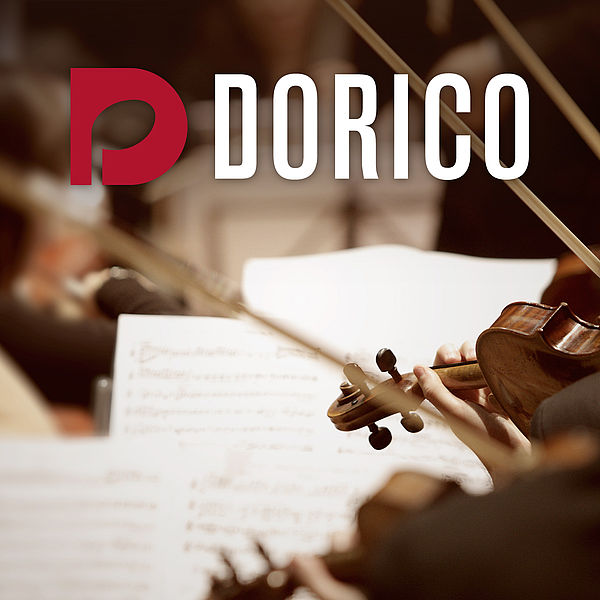 We confirmed with Steinberg that no promotions are planned for Dorico on Black Friday / Cyber Monday, but Steinberg recently announced that the Dorico crossgrade offer, which had seen each of its expiration dates extended every time, is now extended “until further notice”.

Steinberg does have a holiday sale on its Absolute 3 VST Instrument Collection; see below in the “Sample Libraries” section of this post for more details.

Notion and Studio One 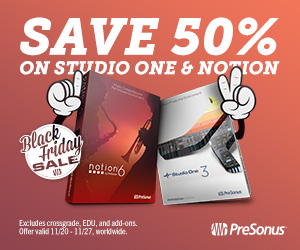 Presonus is selling Notion 6 at a 50% discount through November 27.

The offer includes upgrades but excludes crossgrades and educational licensing; thus, the effective prices are:

The Studio One 3 DAW is also being offered at the same 50% discounted rate through Nov. 27.

The Xsample libraries are 25% or 30% off with the coupon code WINTER2017. It in unclear when the code expires.

Cinematic Studio Series is discounting by 20% their Studio Strings and Studio Piano from November 24 through November 28.

Best Service is offering 30% off almost all of their products through December 4. They say that “this will be your best chance to snag Best Service products at such affordable rates for some time! Meaning there will be no more Best Service deals anytime soon.”

EastWest / Sounds Online has announced up to 60% off in their November Super Sale through the end of November, excluding Hollywood Choirs, Composer Cloud, and any other sales item.

Available on Monday, November 27 only, Music Type Foundry is making a number of coupon codes available for some fast and lucky customers, in limited quantities, for its third party music fonts:

You may use one code per transaction, and only once each. Right now, most of MTF’s fonts are only available for Finale and Lilypond, but designer Abraham Lee said, “Anyone who purchases a license for a particular font will get any and all updates for free for that font, which includes the upcoming versions for Sibelius and Dorico.”

In addition, a new 19th century text font called “Roman Ionic” is available for purchase at MTF at an introductory price of $15. It’s described as “a unique revival of a typeface that was once popular and used in many late 19th century and early 20th century music publishing houses, such as Durand et fils. It displays a happy marriage between the beautiful features of the Clarendon type and the legibility of the Scotch roman class and is thus aimed to work for titling and body text.”

Henle has announced up to 20% off when you purchase 500 or 1,000 credits in the Henle Library app from November 24 through November 27.

All the 2020 Black Friday and Cyber Monday offers in music notation software and related tech products that we know...

If you're looking for a few deals this holiday weekend, we've sorted through some of the Black Friday and Cyber...