Steinberg product marketing manager Daniel Spreadbury has been in New York City this week promoting Dorico on the heels of the recent Dorico Pro 2 and Dorico Elements release. Daniel’s adventures have taken him to Broadway, where he met with arrangers and composers, to midtown, where today he’ll present to the annual meeting of the Music Publishers Association, to Wall Street, Brooklyn, the Upper West Side and all around town. He started the week by taking a scenic train ride up the Hudson River to Saratoga Springs, where he gave a lecture at the Mostly Modern Festival festival.

Yesterday evening at Yamaha Artist Services, Daniel demonstrated Dorico to attendees, showing off the new video features, ossia and divisi capabilities, repeat bars, slash notation, and more, including a sneak preview of what’s to come in the 2.0.10 update.

We caught up with Daniel before his demo. Listen to our engaging 40-minute conversation, in which we discuss his time in New York, the new features in Dorico 2, the development process, and much more. 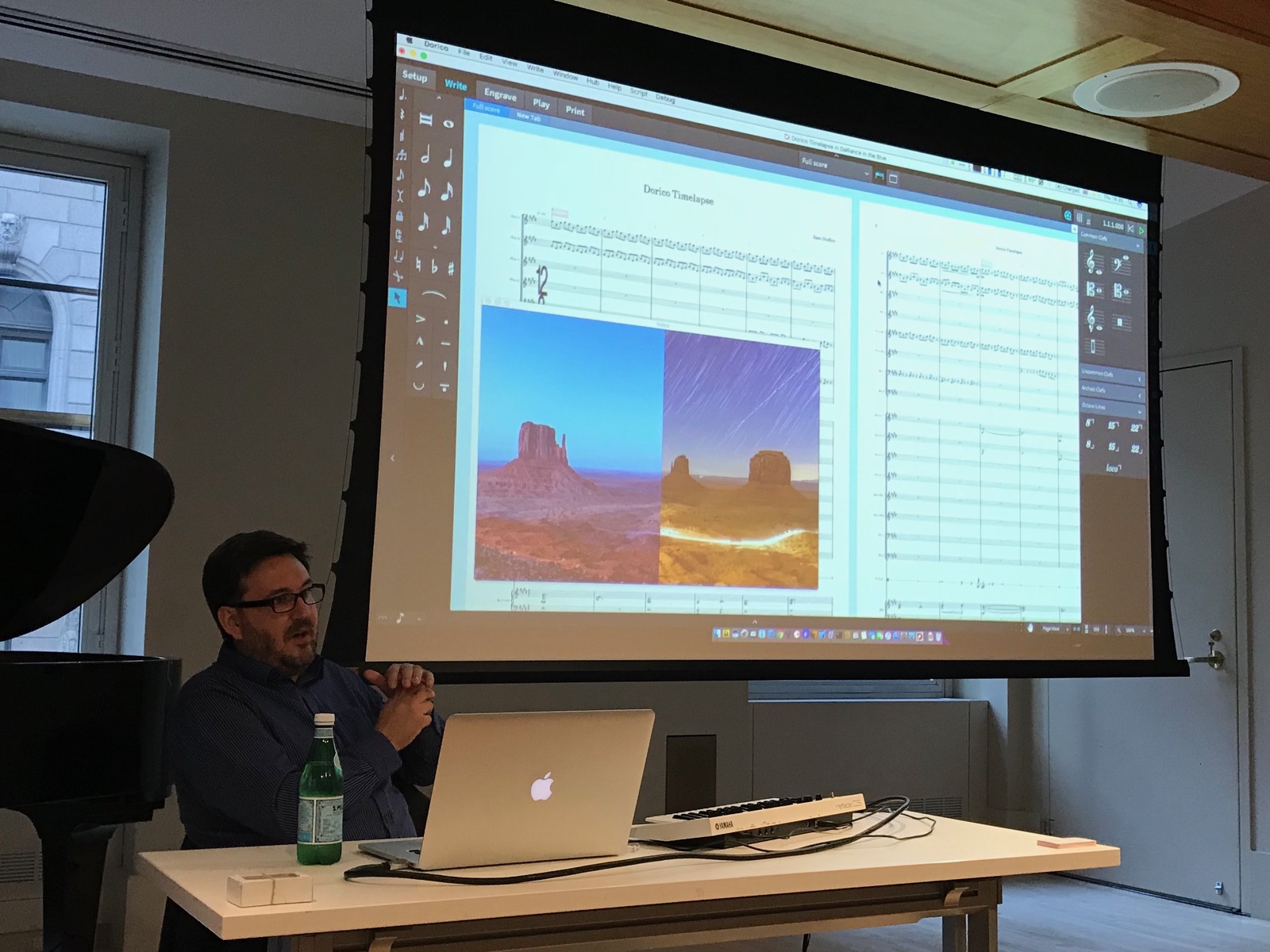 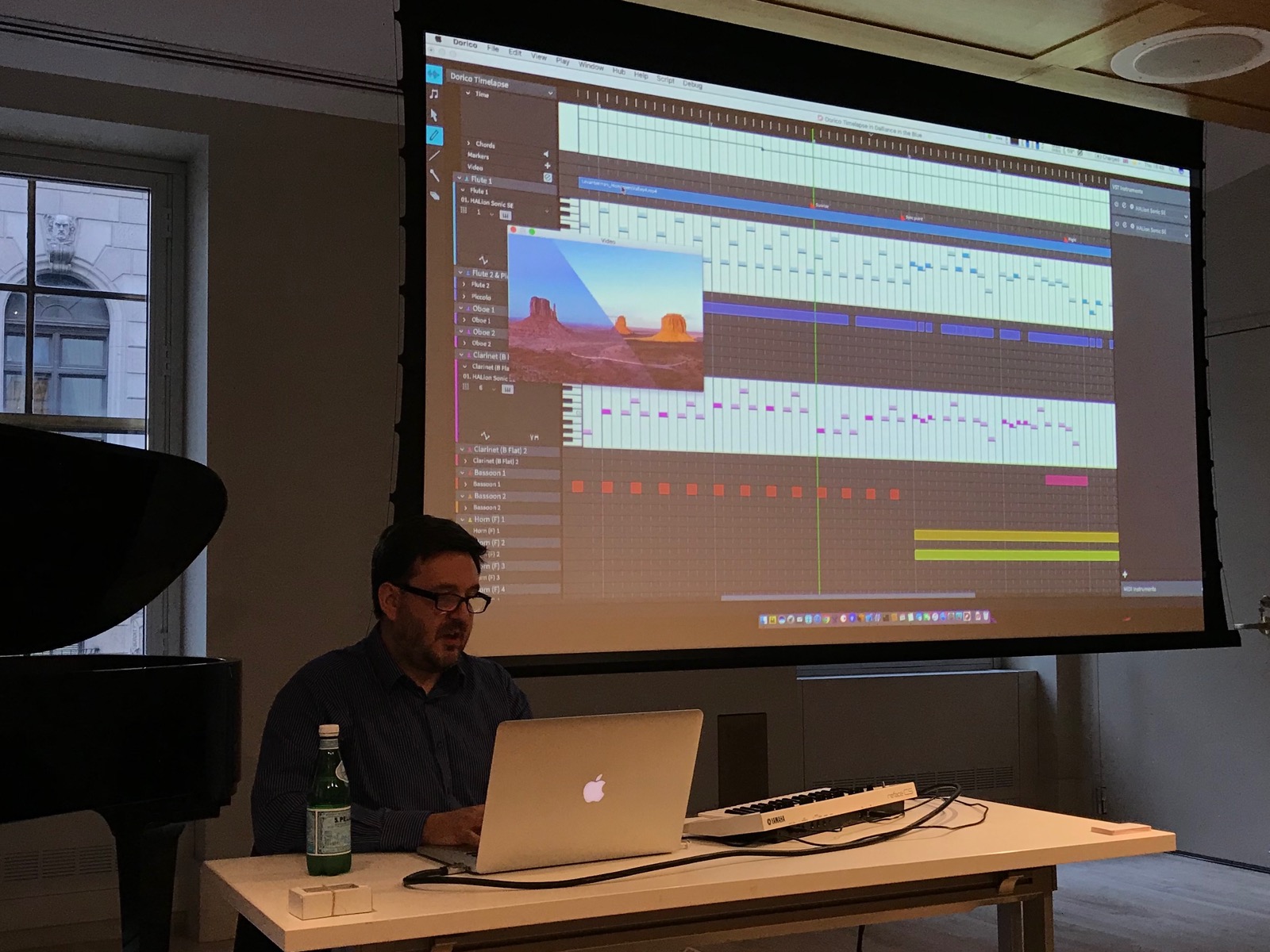 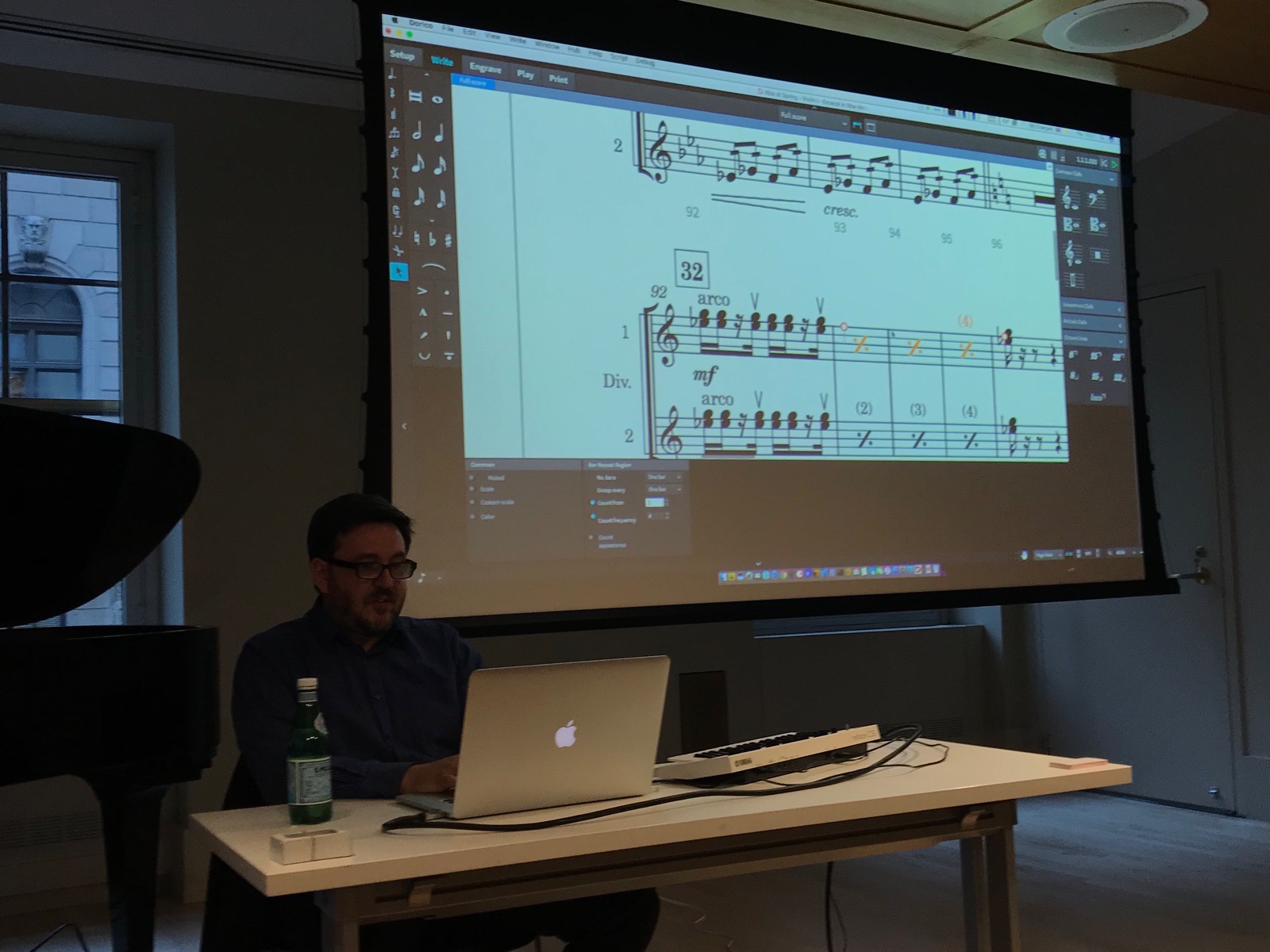 Today Steinberg announced details about Dorico, the music scoring software more than three years in the making. This post covers...