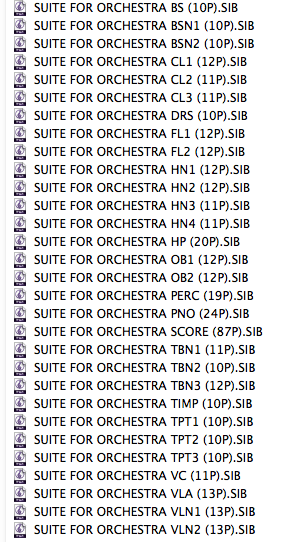 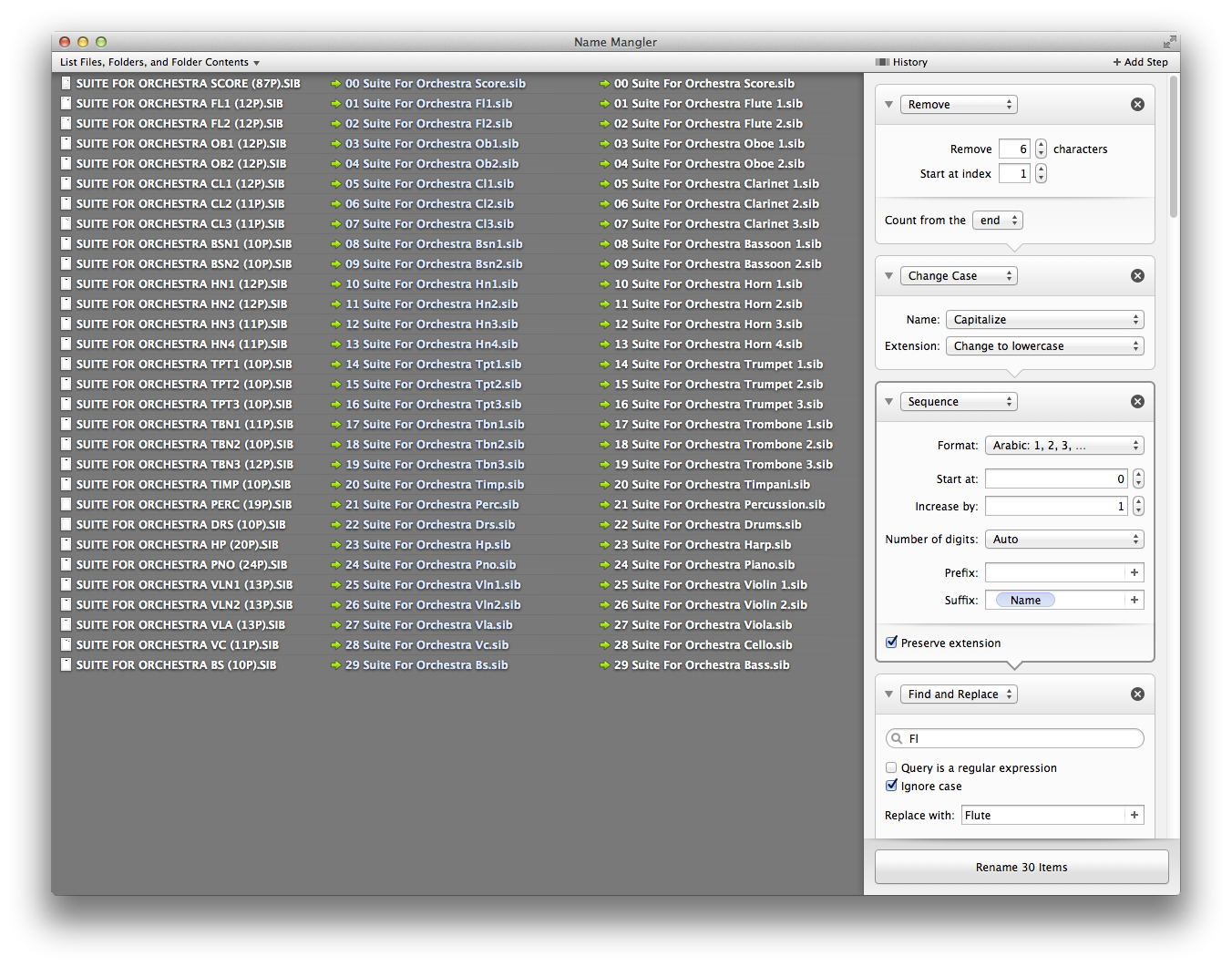 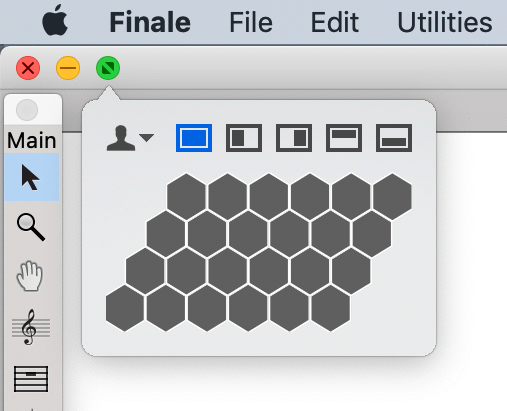 How a music printing project gets done flawlessly, from beginning to end, thanks to expert communication and attention to detail...

We spent time with each of the leading iPad score reader apps — forScore, Newzik, nkoda, Blackbinder, and Piascore —...