2015 is more than halfway over already. Can you believe it? What started out as a sleepy year turned into quite an active period in the world of music notation software and technology.

In case you missed all the news, just bring your favorite reading device to the beach, the porch or your backyard hammock to catch up on the most popular posts so far this year. 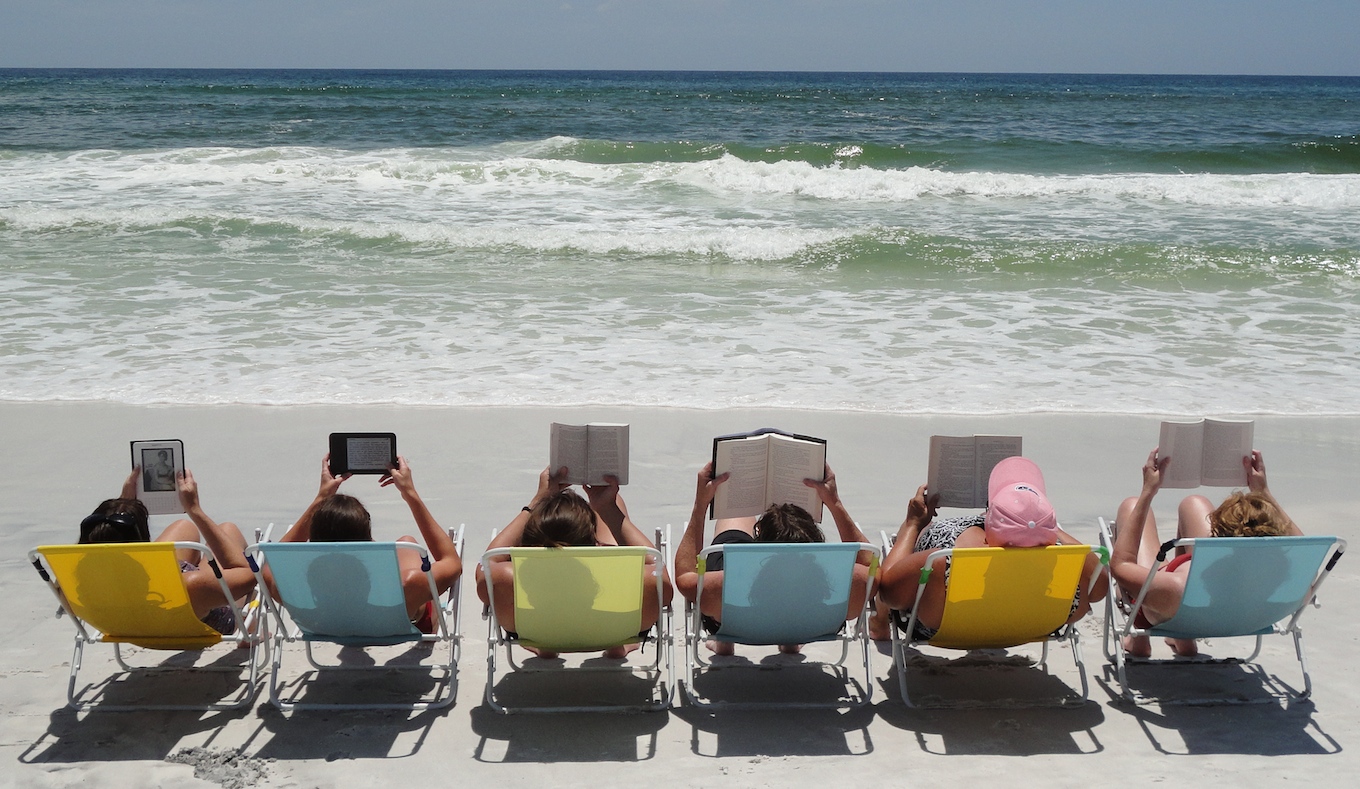 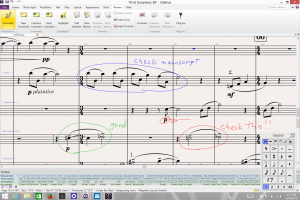 Sibelius 8 is here: The new Sibelius looks a lot like the old one. The “new” Sibelius is now available alongside new perpetual and subscription license plans. The version number is Sibelius 8.0, but how does it compare to major releases of years past, and should you upgrade?

Next Sibelius release to feature UI updates, new licensing options. A preview of the release from April, with some additional context on the license plans.

Sibelius 7.5 announced. This detailed review is actually from 2014 but it’s still one of the most often-read posts around here, explaining features in Sibelius 7.5 like the Timeline, playback improvements, sharing options and more. You’ll also want to know about the 7.5.1 update.

StaffPad is a music handwriting app that’s real — and it’s spectacular. 145 comments and not one about the Seinfeld reference! This review doesn’t yada-yada it; it covers in detail what was surely the most exciting new product in the field so far this year.

Neuratron releases PhotoScore 8, including NotateMe for desktops. See a pattern here? Music handwriting and recognition apps are having their moment. Alongside improvements to PhotoScore, NotateMe 3 came out with a desktop version for the first time.

Other product and technology news 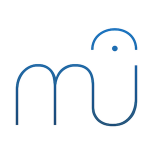 Finale 2014.5 on the horizon. Included in a roundup of news is the nugget that the next update from MakeMusic to Finale will be a free update called Finale 2014.5 (more from the Finale blog).

NotePerformer 1.5. After a 1.4 update to the integrated Sibelius playback module left some users dissatisfied, NotePerformer 1.5 addressed user concerns with adjustments and enhancements.

Norfolk text font updated to support ligatures in dynamics. There’s an update to Norfolk, the Sibelius-compatible version of the Bravura font, which will now automatically support ligated dynamics. 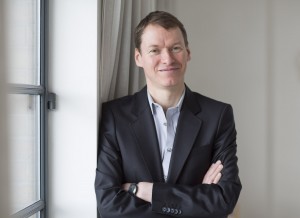 An interview with Ben Finn, co-founder of Sibelius, Part 1 and Part 2. Sibelius co-founder Ben Finn speaks to us in Part 1 about the early days of Sibelius, evolving the software, and growing the company into the market leader. In Part 2, he talks about selling Sibelius to Avid, events after the sale, marketplace developments, and the state of the field today. 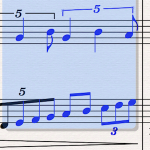