Ah, summer. Time for long walks on the beach, cool refreshing drinks — and time to catch up on all your reading from the Sibelius blog from the first half of this year.

I want to take a moment to thank you for all your support of the blog by reading and commenting. It makes the blog a very useful resource, and it also inspires me to keep producing content that you will hopefully find worthwhile and interesting!

I also want to take this opportunity to thank Bob Zawalich for all the guest posts that he has contributed this year. His contributions are listed at the end of this post.

Sibelius 8 has seen a series of four “dot” updates over the past six months:

Sibelius 8.1 added support for automatically handling rests in multiple voices, placed ending lines correctly by default, and, for the first time, offered direct MP3 audio export. Subsequently, Sibelius 8.1.1 came out, improving the trackpad experience on Mac and fixing sluggishness in some areas of the program.

Sibelius 8.2 introduced the ability to enharmonically spell notes differently in a part and the score, a new sliding feature which moves notes and rests horizontally, and better placement of repeat barlines in relation to time signatures.

Sibelius 8.4 included the option of using more custom staff sizes in a Sibelius document. MusicXML import and export of the feature is supported. The Scorch iPad app was also updated in tandem with the Sibelius 8.4 release. 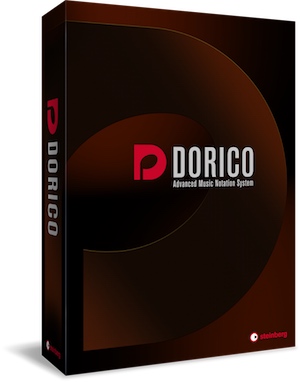 Steinberg announced details about Dorico, the music scoring software more than three years in the making. This post — the most widely read one of the year, so far — covers the program’s release date, pricing, and details about its modes of working, and other initial impressions.

Dorico was announced at the Major Orchestra Librarians’ Association (MOLA) conference in Helsinki, and in addition to covering the product announcement, there was lots else going on. Get all up to speed and read these dispatches from day 1 and day 2 of the conference.

MakeMusic pulls PDF importing and scanning from Finale in response to concerns. After a week where a PDF importing feature unexpectedly ignited a firestorm on social media, MakeMusic decided to pull the feature — and all scanning capabilities — from future versions of Finale.

Fortunately, the next Finale version will see some welcome updates, like being able to enter music into transposed scores with the correct sounding pitch being played. 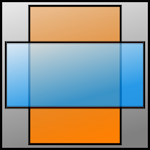 Make booklets and 2-ups with PDF-BatchBooklet. Another addition to the category of fast and free PDF apps is PDF-Batch Booklet, which quickly imposes many booklets or 2-ups from single-page PDFs at once. Available for Mac & PC.

Norfolk Harp, a new addition to the Norfolk font family. The Norfolk family of Sibelius-compatible Bravura fonts gained a new member with the addition of Norfolk Harp Std for use with harp techniques, along with a transfer document and updated house styles.

TGTools beta for Finale 2014.5 available. Readers using Finale on Mac and the full version of the powerful TGTools plug-in bundle will be pleased to learn about an update that restores compatibility between TGTools and Finale 2014.5.

Think outside the “box” in Sibelius scores with Numbers with Rings, a sophisticated font that can bring the beauty of many enclosure styles to your scores. Learn how to use it by setting up your document to work with it, and also read about Numberpile, a free font for circular numbers. 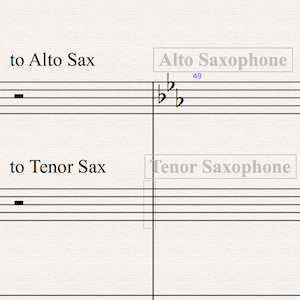 Open a new window. If you’ve never tried opening a new window in the same document before, you’ll be whistling a new song once you learn how and why to do it, in Sibelius, Finale and MuseScore.

Using the Compare feature in Sibelius. Sibelius has a useful feature that can compare two scores, or versions of the same score, and give you not only a detailed list of the differences but a visual representation of them as well.

Calculate statistics in a Sibelius score. A powerful but little-known plug-in, Calculate Statistics has been included with Sibelius for many years and can quickly analyze a score and provide a wealth of quantifiable information about its contents. 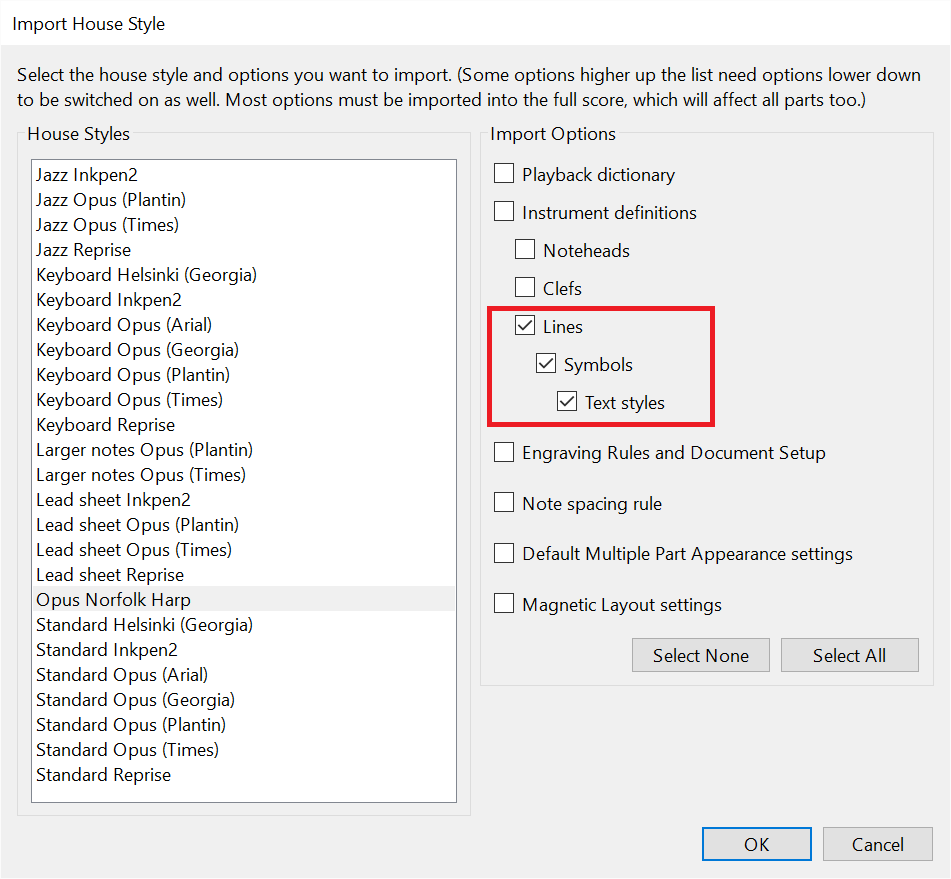 Import only certain elements of house styles in Sibelius  — lines, symbols and noteheads — without otherwise changing the appearance of your score.

Using the Clipboards plug-in in Sibelius. This new plug-in for Sibelius lets you store the contents of selections into up to 30 numbered clipboards, and to paste from those clipboards into a score.

It's summertime! Time to get outdoors, hit the beach, relax, and … go to school! At Notation Central, there are...