At NYC Music Services we’ve made a demo of Notation Express available for anyone to try. Notation Express is our custom-designed profile for the Stream Deck console that makes powerful notation features in Sibelius and Dorico accessible via an easy-to-use touch interface. 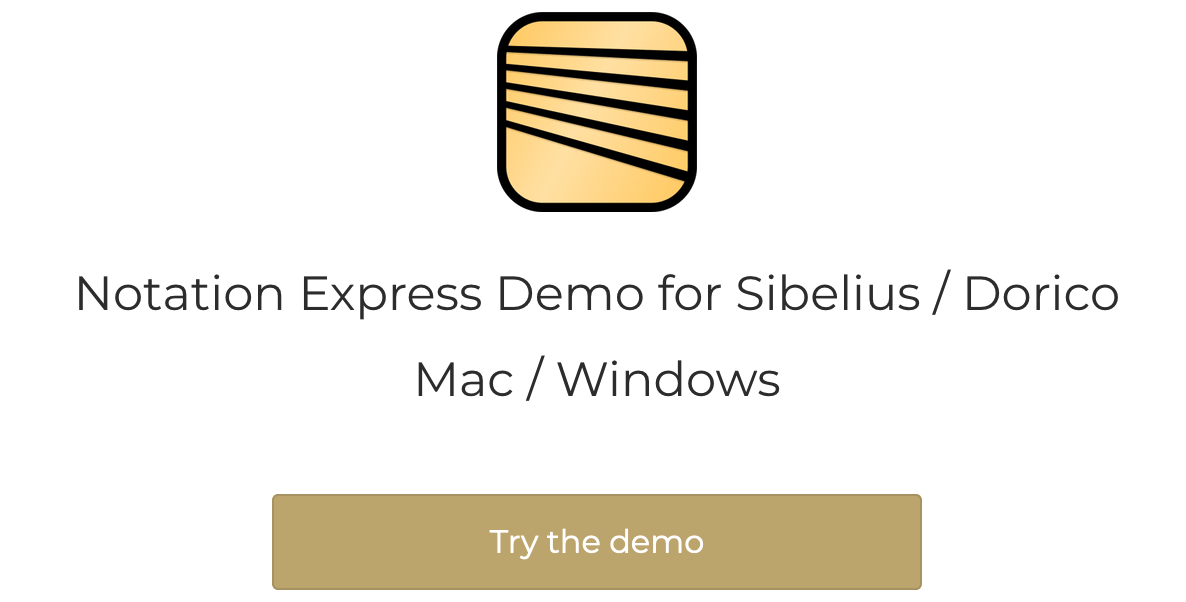 The demo gives you a sense of what it’s like to use Notation Express, but it includes just a small subset of the hundreds of functions in the paid version, and is not intended to make you super-productive — that’s what the paid version is for, of course — but you can generally see how it all works and do a few useful things with it.

Some folders in the demo do not contain any actions, while others have quite a few. The demo uses the default shortcuts of Sibelius or Dorico and does not include any of the custom keyboard shortcut files or plug-ins that give Notation Express its true power.

The paid version of the Notation Express profile is not a subscription — it is a one time purchase of $29.

If you have an iPhone, load it up and see how you like it before you buy it!

Notation Express for Dorico is here. Just like its Sibelius counterpart, it's a fully customized profile for the Elgato Stream...

At NYC Music Services we've released a brand new tool for Sibelius users to dramatically speed up their work. It's...